P.J. and her boys are back on the air 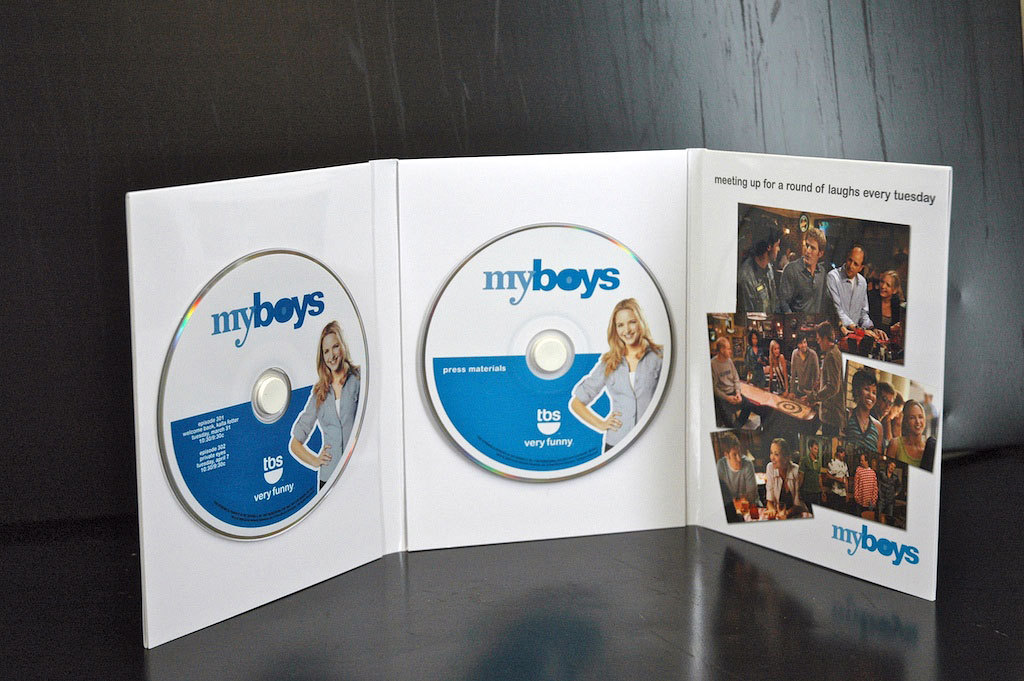 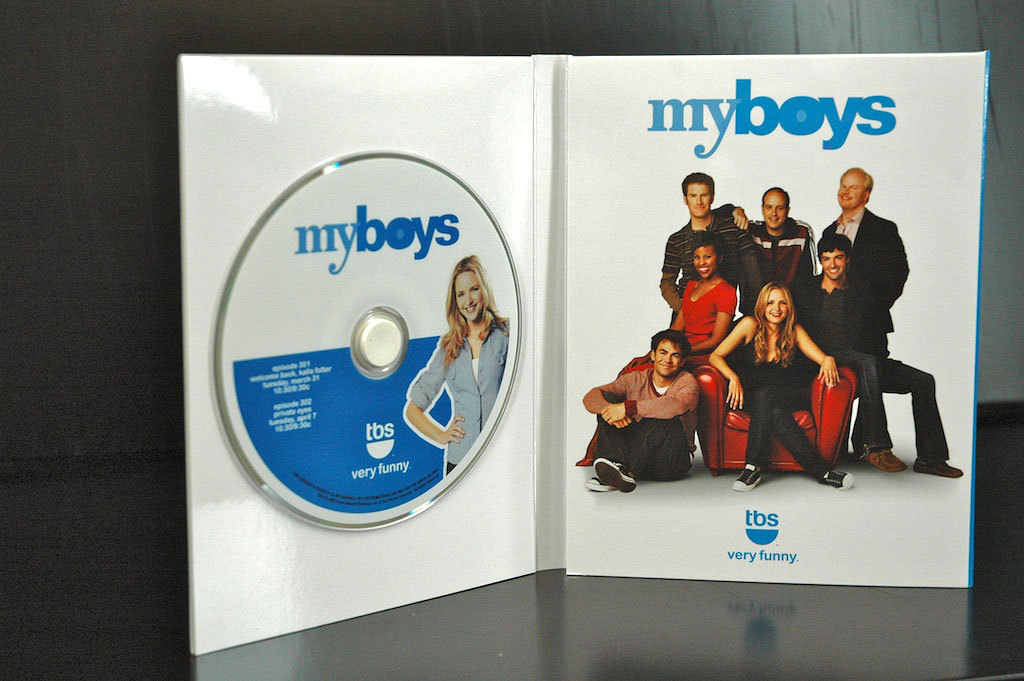 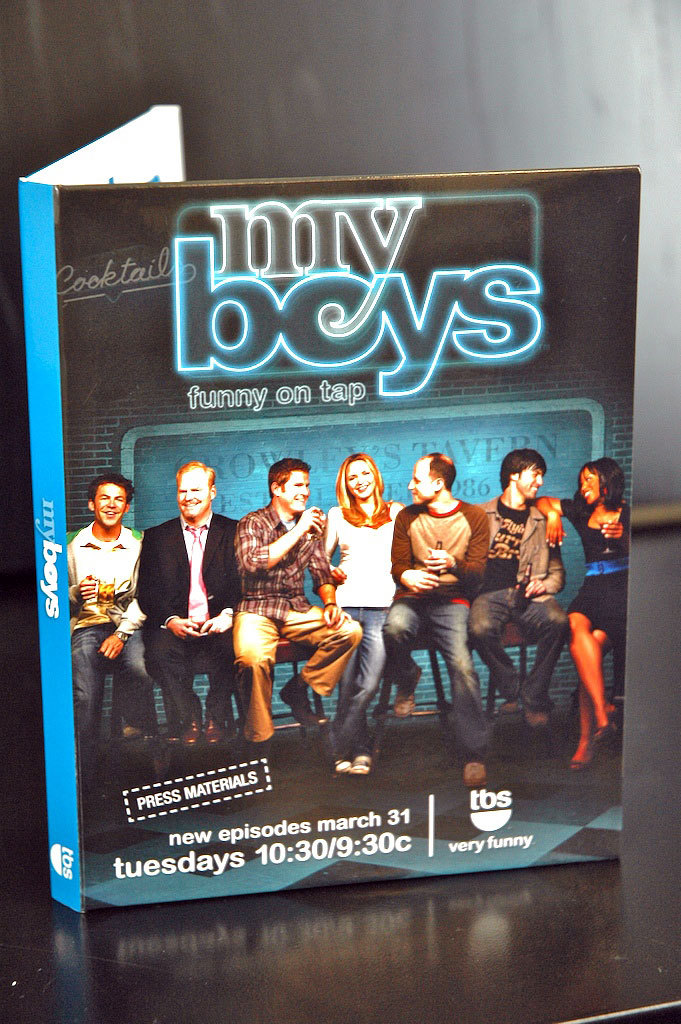 My Boys, an original series from TBS that first aired in November 2006, is set to launch its third season Tuesday at 10:30 p.m. The show stars Jordana Spiro as P.J. (her actual name is Penelope Jane), an attractive, twenty-something sports columnist, and deals with all types of scenarios that arise from being a twenty-something female. The quirk about P.J., who is also the narrator for parts of the show, is that P.J.’s core group of friends are all guys, hence the title of the show. A tomboy in the truest sense of the word, she smokes stogies, plays poker, and goes to bars with “her boys.” P.J. finds that her friends sometimes make her life difficult in the romance department, though in season three, that may not be an issue anymore, with a potential hook-up in the works. But for now, let’s look at the unusual cast of characters who surround P.J. as she goes about her daily life.

First, we have stand-up comic Jim Gaffigan as Andy, P.J.’s brother and the most settled-down guy in the group. Next we have Bobby, a sports columnist for a rival publication who comes from an obscenely wealthy family. When season three begins, Bobby is about to wed a beautiful Swedish woman, but the question remains: Will he even make it to the altar? Brendan is a handsome ex-DJ who can always be seen wearing a rock T-shirt and spends much of his time being a ladies’ man and avoiding work. Mike is the dimwit/jocky/stereotypical loudmouth of the group. He is hired by Kenny, another of the “boys,” to work in Kenny’s sports memorabilia store. Finally, we have Stephanie, P.J.’s only female friend, who is a well-known relationship guru and the author of a best-selling advice book. Now that the introduction is complete, we can look at a review of the show itself. It seems as if some casting director got a little trigger happy when it came to bringing on additional actors. It’s extraordinarily difficult to fill 22 minutes with enough information about just one to two characters, let alone seven. And by often including all characters on screen at the same time, each person tends to blend in with the next, making it seem as if “boys” like Kenny, Brendan, and Mike really aren’t all that unique, but when put together make for a fairly interesting person.

This brings up another problem with the show. So many plotlines that could have been golden material are left to flutter away as the show moves along. For example, with lines where Family Guy would cut away to a short clip about an absurd event, My Boys just gives up. It’s true that they aren’t at all the same type of show, but the writers are leaving a lot on the table. By trying to squeeze into 22 minutes an update on every single character along with some story arc, there just isn’t much time to actually get a feel for the series and where it wants to go.

But, at the same time, there are actually plenty of positives with this show. While it doesn’t exactly have a wacky premise, the show is original in having one female lead surrounded by so many male co-stars, even if P.J. does kind of blend in with the rest at times. In addition, My Boys has the distinction of being a show you can tune in to any time and find a welcoming cast of people you can love to love, unlike Lost and 24, as well as so many reality programs out there today. Starting from next week, it has a 9:30 p.m. time slot on Thursdays. It may not be the groundbreaking new show everyone’s been waiting for, but for a relaxing half hour in front of the tube, you could do much worse than My Boys.