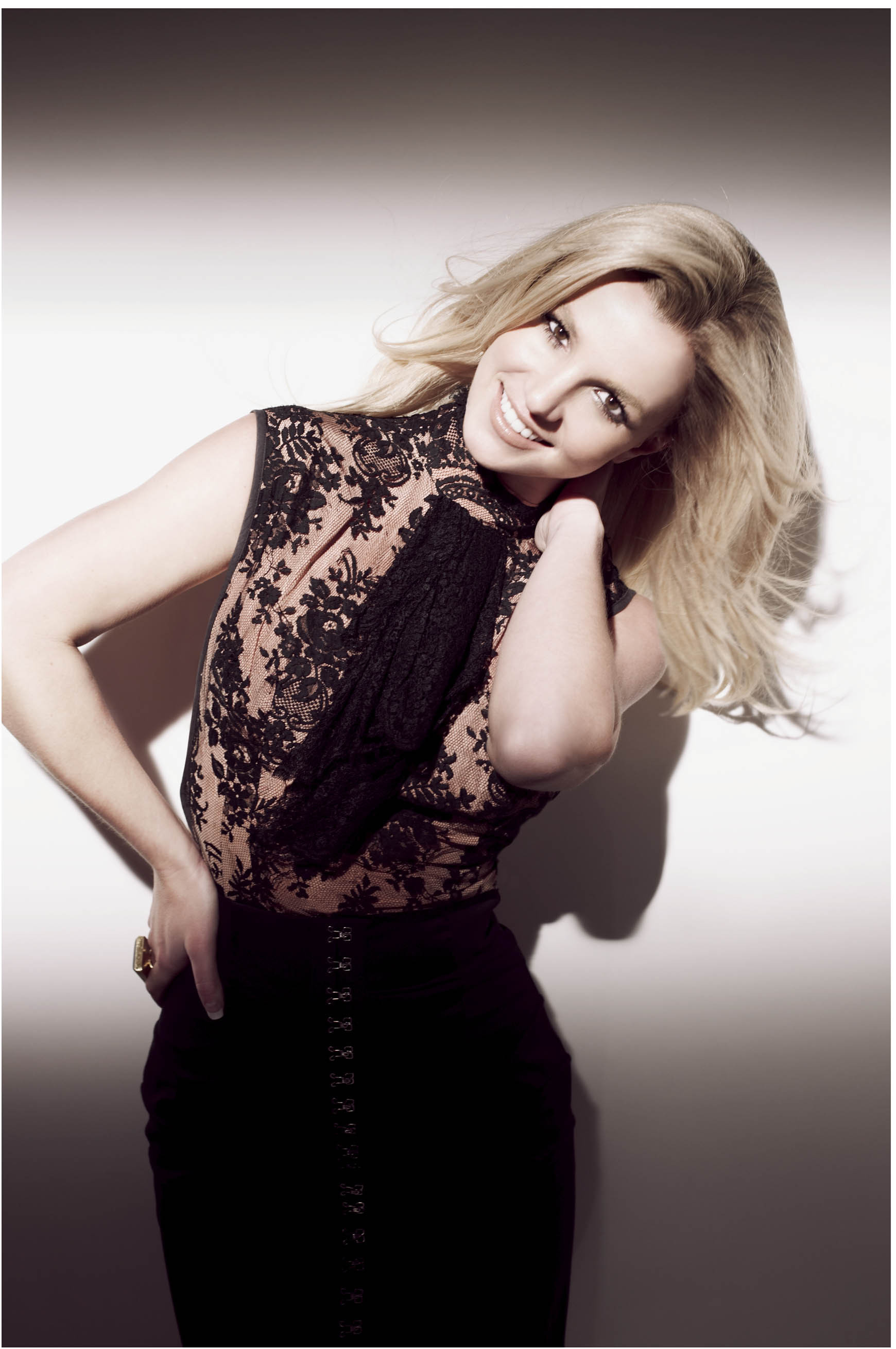 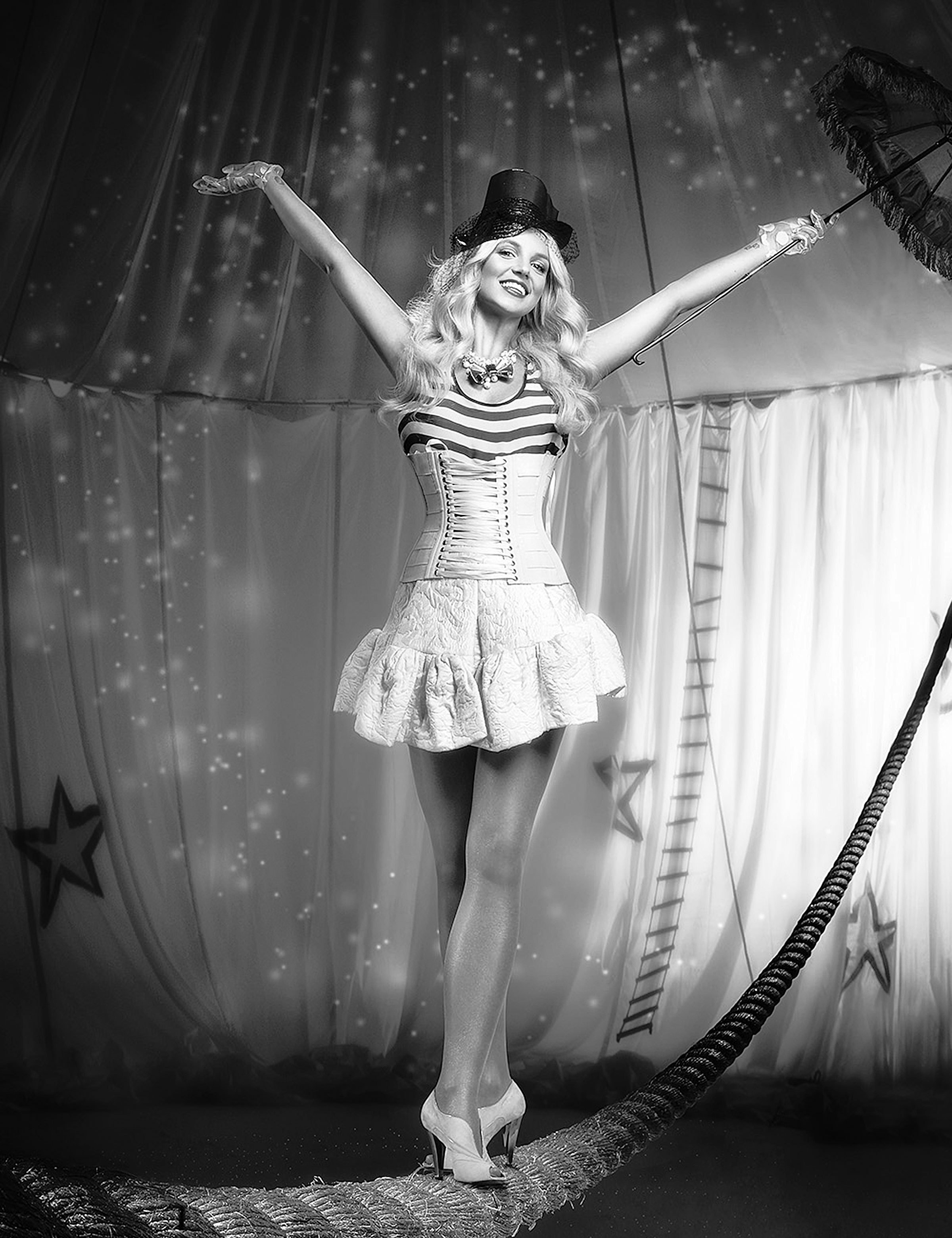 The Pussycat Dolls opened the Britney Spears’ Circus concert last Friday at the Mellon Arena. Scantily clad women who paid roughly $700 came in droves to trollop backstage, gawking at Spears’ dressing room door and waving good bye to Mama Spears on the way to the VIP standing-only section of the concert floor.

The Dolls started with a bang, singing live with glittery microphones and wearing midriff-baring outfits. They brought the audience to their feet with live renditions of “Buttons,” “Jai Ho,” and “I Hate This Part Right Here.” All of the Dolls were fantastic dancers, executing complicated moves and painful stretches with ease.

After the opening act, the pre-show began, complete with clown theatrics, acrobatics, and martial arts. Perez Hilton starred in an introductory video and then the curtain went up and the real circus began.

Spears appeared from under the curtain dressed as a circus ringmaster in bright red and gold and captivated everyone with her hit single “Circus.” After a quick costume change in which Spears donned a tiny black and gold outfit, she came out on stage in a golden cage singing “Piece of Me.”

Each act continued with more extravagance than the last, including a stunt in which Spears was blindfolded and carried into the air by two men attached to a trapeze. Halfway through the performance, Spears announced that she was going to slow things down and began to sing the ballad “Everytime.” She sang this song while sitting in the crook of a suspended glittery umbrella revolving over the stage.

One of the most vibrant costume dances was Spears and her dancers’ Bollywood-esque performance. With bright and shiny Indian clothes and an Indian beat to “Me Against the Music,” the performance was vivid and captivating. The show was choppy, as it was interrupted by numerous costume changes. During one lengthy costume change, the circus performers from the beginning of the show returned to the stage.

To show appreciation for her dancers, one segment in the middle of the show spotlighted each dancer showing off his or her individual skills. After two hours of performing, Spears and her crew closed the circus with “Womanizer.” She took her bow, walked off stage, and left the crowd wanting more. Some would say that the show was short, perhaps because no one can ever have enough of Britney.

The concert didn’t feature many songs from Spears’ new album, and the popular, high-energy songs crowds crave were few and far between. While the overall concert performance was amazing, there were some scenes in which Spear’s dancers were definitely out-performing her.