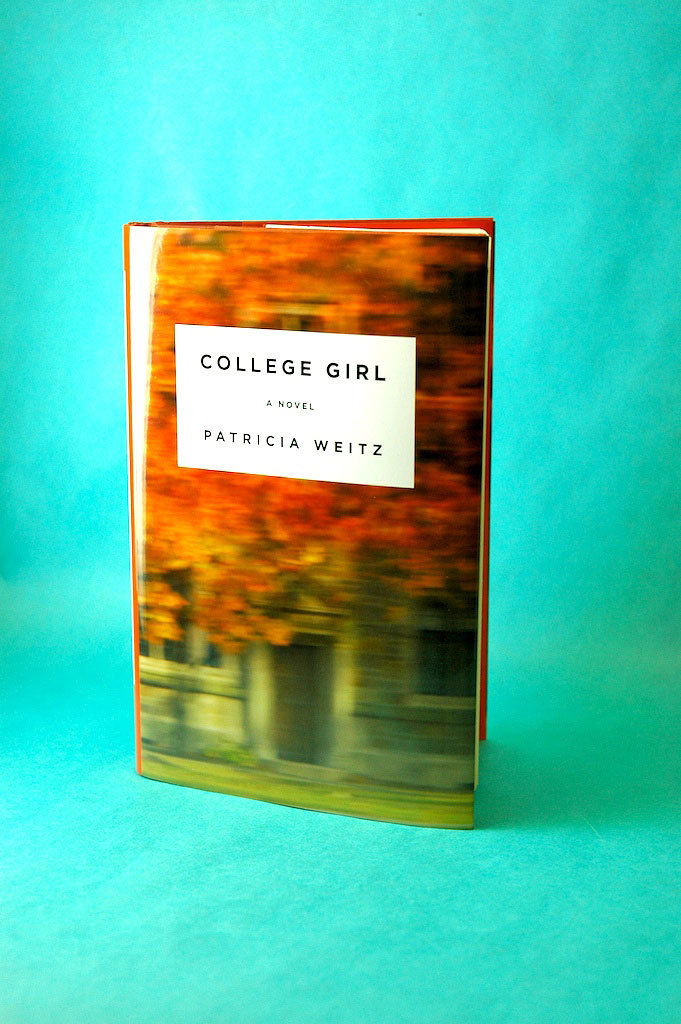 Natalie, a junior Russian history major, has just transferred into her dream school, the University of Connecticut, in what must be the most awkward way possible. She arrives in time for the second half of her junior year, having never lived in a dormitory at her old school and always commuting back to her parents’ house after class was over. Paired with 25-year-old rocker chick Faith as her new roommate and insecurity complex, Natalie has only to set foot outside McMahon Hall’s door to find disaster.

Natalie starts out as a straight-A student, studying in the library during every bit of free time she has, even on Friday nights. There, she encounters Patrick, who makes a pass at her during one of her test review sessions and who continues to factor largely in her daydreams in the weeks leading up to exams. Unable to concentrate on studying because of her crush, Natalie goes to a fraternity party with a friend, and then starts smoking after going to another party with Faith. Patrick, who does marijuana religiously, convinces Natalie to try some with him, and later tries to get the utterly inexperienced Natalie to “hook up with him” in just about every sense of the phrase.

Failing courses left and right, simply because she doesn’t believe that she can do well on them anymore, Natalie slowly deteriorates into a nervous, chain-smoking wreck. From that point on, College Girl delves into the land of the melodrama, wherein Natalie doubts everything about herself: her academic motivation, the subjects she likes, her tastes, and who she is as a person. While loss of self and then rediscovery is something that will be familiar to almost any college student, Natalie is almost unrecognizable. Formerly confident to the point of cockiness about her grades, she allows herself to be used by Patrick for sex on a regular basis and is distantly mortified by her plummeting GPA.

There is one redeeming moment when Natalie, sick of the rumors she’s heard about Patrick preferring girls with long hair, goes to a cheap salon and gets a buzz cut. From this, the reader might hope that a resurgence of self-worth and self-esteem might ensue, but no such luck. Submissive and dutiful, Natalie continues her relationship with Patrick, meeting up with him over break in vacant cemeteries and night-time parking lots.

Almost as an afterthought, Weitz interjects periodic memories of Natalie’s older brother Jacob, who committed suicide a few years earlier. Natalie, through her increasingly unhappy and unsatisfying rendezvous with Patrick, develops a bitter, self-loathing streak. She almost follows along the same path as her brother, but changes her mind at the last moment. From there, Natalie dumps Patrick and begins to explore being an adult on her own, including going out with one of her stripper friends, clubbing, and hooking up regularly with random guys on Friday nights.

While College Girl highlights some of the most commonly experienced scenarios in dorm life (for example, walking in on your roommate having sex, going through various meltdowns in an attempt to find yourself, wild parties, and lackluster institutional food), it combines all of them into one big super-disaster for Natalie to try and cope with. Natalie, unsurprisingly, ends up cynical and dreamless, and by the end of the book doesn’t even bother to help out a former friend of hers stuck in the same kind of bad relationship that she and Patrick had. “Have fun,” Natalie thinks, as she walks away, leaving the deluded girl to her fate.

Just to top it all off, toward the end of the novel Natalie finds out that her family never thought that her going to college was a good idea in the first place. On the whole, it seems like Weitz tried to make College Girl realistic and all-encompassing, but instead came off as being unreal and depressing, offering the message that Natalie was almost better off not trying anything at all.

On the bright side, though, if you’re convinced that you have it bad, College Girl should give you every reason to start loving your life again.