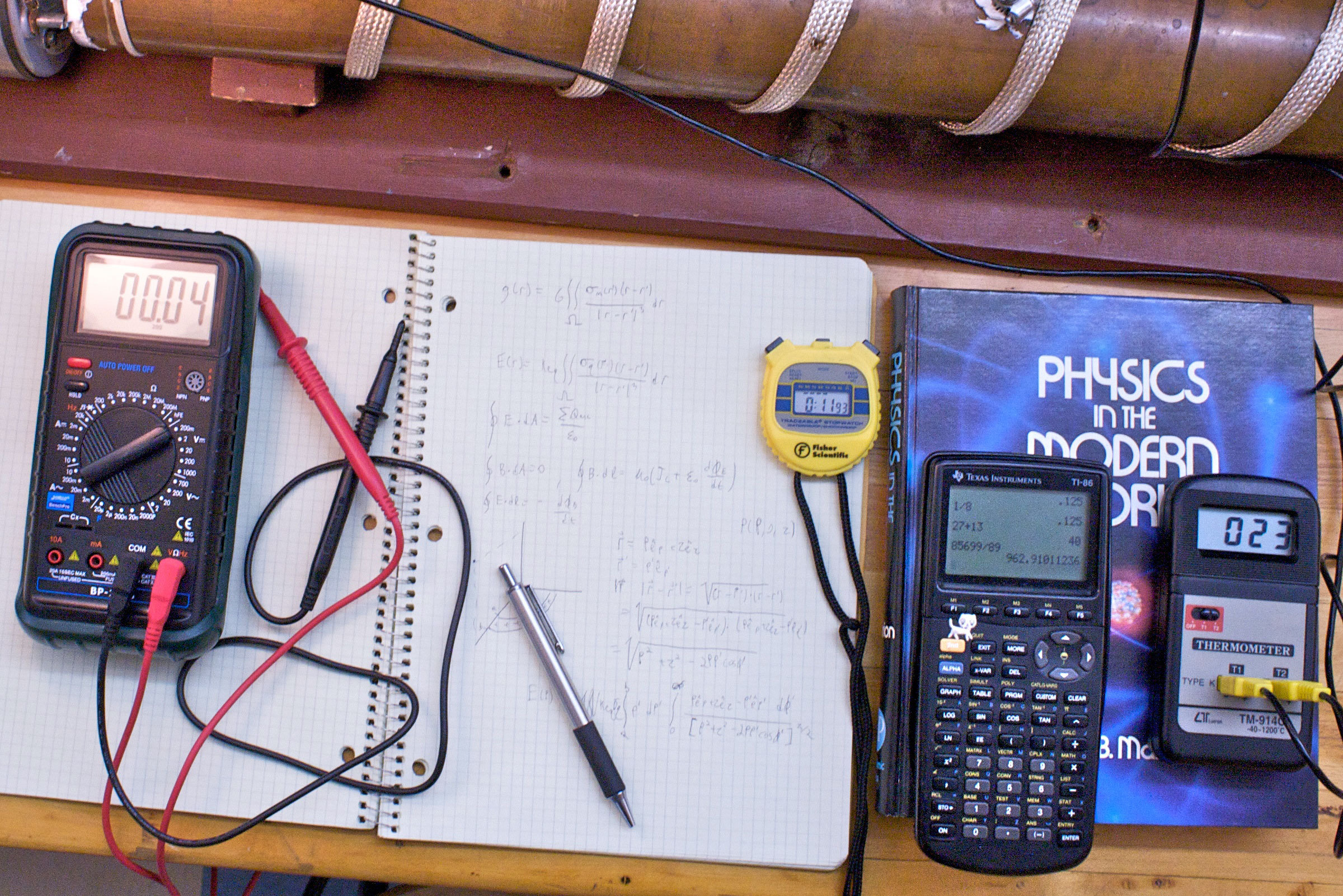 The American Physical Society held its March meeting from the 16th to the 20th of this month at the David L. Lawrence Convention Center in downtown Pittsburgh. The meeting, attended by a wide breadth of divisions of the APS, including Biological Physics, Computational Physics, and Condensed Matter Physics, provided an opportunity for the conference-goers to present their research and to hear talks given by leaders in other branches of physics.

On Tuesday, Steven Plotkin of the University of British Columbia presented his work on predicting, via physical simulation, types of protein misfolding and the reasons why misfolding occurs. Proteins, after they are created, must undergo a process of folding upon themselves in order to be useful, “but up to 30 percent of newly translated proteins are degraded by the proteasome because they do not reach the proper configuration.” Proteasomes are large structures, made of several proteins, which break down other proteins. Plotkin reported that the simulation’s predictions have been confirmed in vivo and discussed the application to diseases resulting from misfolded proteins, such as mad cow disease. In such diseases, it is believed that a protein misfolds in a particular way, which causes other proteins to misfold. The result is a detrimental accumulation of misfolded proteins, which eventually causes damage to the cell. With better understanding of how misfolding occurs, drugs could be created to target the ways that proteins incorrectly fold.

In another talk given in the same session, Jeffery Saven of the University of Pennsylvania spoke about his work in engineered protein structure and function. The characteristics of proteins are believed to be largely decided by the sequence of amino acids that form the protein, which are in turn coded for by sequences of DNA. He posed the question, “What ensemble of sequences are consistent with that structure [of a protein]?” and presented computational approaches to answer the question. The methods allowed his group to design proteins that aggregate gold, forming gold nanoparticles inside cells. Using these results as a proof of concept, Saven hopes that he will be able to design proteins for other functionalities.

On Wednesday, in a session called “Super-Computations: Space Clouds, Hurricanes, and Other Fluids,” the speakers talked about their use of computer simulations of fluids. George Karniadakis of Brown University presented his work on modeling the human circulatory system through a hybrid two-dimensional (for large, unobstructed flows in arteries) and three-dimensional (for smaller blood vessels and bifurcations) model. His group has had success in matching their model to per-patient observations of blood pressure. They intend to adapt their model to simulate blood flow within the brain. By modeling blood flow in the brain, Karniadakis hopes to be able to predict phenomena like aneurysms, which are sacs formed by blood pressure on weakening blood vessel walls, which can eventually burst and cause brain damage or death. On Friday, during a session titled “Glassy and Amorphous Systems,” Panchapakesan Ganesh of the Geophysical Laboratory at the Carnegie Institution of Washington and Michael Widom of Carnegie Mellon’s physics department presented their joint work on simulations predicting a liquid-liquid phase transition in supercooled silicon. At approximately 1200 Kelvin, 500 Kelvin lower than the freezing point of silicon, their model reveals a situation where two liquid phases of differing densities coexist, a state for which experimental evidence so far has been inconclusive. Their findings may lead to further investigations of supercooled liquid silicon. Furthermore, the analytical tools created by the group can be used to simulate the behavior of other atomic ensembles, facilitating the discovery of new materials.

The March meeting of the American Physical Society was one of the largest physics meetings of the year. Apart from giving scientists a forum for the current issues of their particular fields, it also allowed them to broaden their knowledge of other branches of physics.