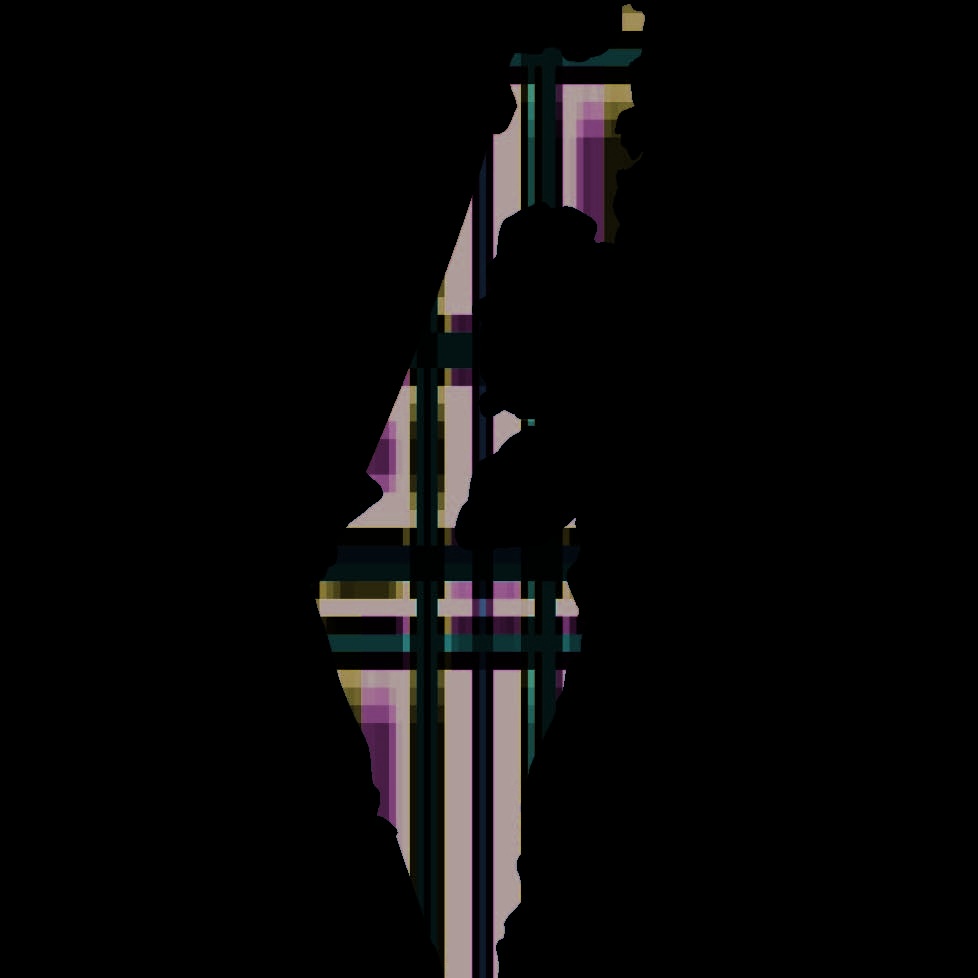 On Wednesday, there was a talk on Middle Eastern culture, American education, and the combination of the two. Zvika Krieger, a journalist for The New Republic, spoke on campus about the expansion of American universities into the Gulf region, including trendsetter Carnegie Mellon Qatar. Krieger spoke on the complexities involved with integrating two distinct cultures, including local reactions, national impact, and changes in popular opinion.

Krieger’s lecture was the first in a new series, The Israel Speaker Series.

Elliot Onn, senior social and decision sciences major and member of Tartans for Israel, spoke on the series’ goals.

“By bringing in speakers whose reputations are based on their accuracy and who have the inside track, so to speak, we are enabling intellectual inquiry in a way that can't happen when you're advocating a position or pushing one point of view,” Onn said.

Onn also hopes to show Carnegie Mellon students how they can use their skill sets to address global issues, as well allow them to explore these big ideas through smaller ideas and theories.

Krieger began his lecture by talking about his background in the Middle East and the way he views the relationship between their society and the West.

“The Middle East is a region full of contradictions,” Krieger said.

In Lebanon, a Hezbollah fighter repeatedly told Krieger “Death to America,” then in the next second, said “I hate America, but I love the Lakers.”

In Beirut, a local girl in a nightclub was dressed in a miniskirt with a Hezbollah necklace.

In Egypt, locals on a bus were commenting on the evils on America, then after learning where Krieger was from, switched to talking about Britney Spears and asking him for help getting a visa.

“American universities opening in the Middle East is such a minefield topic for so many people,” Krieger said, citing many of these daily encounters as some of the reasons.

Krieger said that he had never gotten so many letters, phone calls, and blog and website comments on any of his other article topics.

Onn was hopeful that the world of contradictions could be quelled.

“I think that when societies in the Arab world strip away factors that support fundamentalism (such as propaganda in media and incitement), these intra-cultural conflicts will certainly disappear with them,” Onn said.

“I think as technology and globalization closes the rift between East and West, we'll start to see a lot more common ground emerge,” he said.

Krieger focused his talk on American education in the Gulf and spoke on three main regions: Qatar and the cities of Dubai and Abu Dhabi in the United Arab Emirates.

He described Qatar as having a “vision to be the hub of American education.” Qatar’s university campus, Education City, does not have full universities but rather their strongest programs. Carnegie Mellon Qatar, for example, offers degrees in computer science, business, and information systems. Cornell’s medical school and Georgetown’s journalism school are just two more of the programs. According to Krieger, Education City aims to be the Ivy League of the Middle East.

Dubai has taken quite a different approach. While all of Qatar’s schools are funded by their government in the form of the Qatar Foundation, Dubai’s universities are for-profit. Krieger called Dubai’s main campus, Knowledge Village, a “shopping mall” of low to middle-quality institutions. In recent years, however, Dubai is attempting to set itself apart from Qatar in separating its village into individual cities, such as Healthcare City featuring Harvard University.

As for the capital of Abu Dhabi, its schools are government-funded like Qatar. With 10 percent of the world’s oil, Abu Dhabi has a lack of worry for its future, and thus it is taking the slowest approach out of the three regions. Similarly to Qatar, it aims to attract only high-quality institutions. In addition to recently signing a deal for a full New York University campus, Abu Dhabi has already installed a branch of the Sorbonne, the Louvre, and a Massachusetts Institute of Technology research facility.

According to Mark Rudnick, senior English and history major and member of Tartans For Israel, the advantage lies with the Arab regions.

Krieger brought up the many advantages and disadvantages of education in the Gulf, including a diverse population, predominance of English, and a safe atmosphere. On the other hand, he mentioned a high cost of living, a lack of indigenous culture, and a lower quality of students when compared to the American counterparts, and a lack of cultural activities for university students.

He also mentioned that these Gulf institutions are attracting the brightest students and professors from other Middle Eastern institutions, including the well-known American Universities at Cairo and Beirut, calling it a “brain drain.”

Onn spoke on the idealistic side.

“Stylistically, some American schools in the region want a strict American educational experience, and that is also the preference of their state benefactors. This approach carries the benefit of introducing inquiry and debate, but it is new in the sense that it's not the nature of the region,” he said.

Krieger mentioned that this movement is very new and that things may change.

“I think that as more established universities continue to make the push to expand to the Middle East, the education system that grows there will gain a lot of respect,” he said.

The next installment of the series will be Yossi Klein Halevi speaking on his spiritual journey in the Middle East today at 4:30 p.m. in the Adamson Wing (BH 136A).