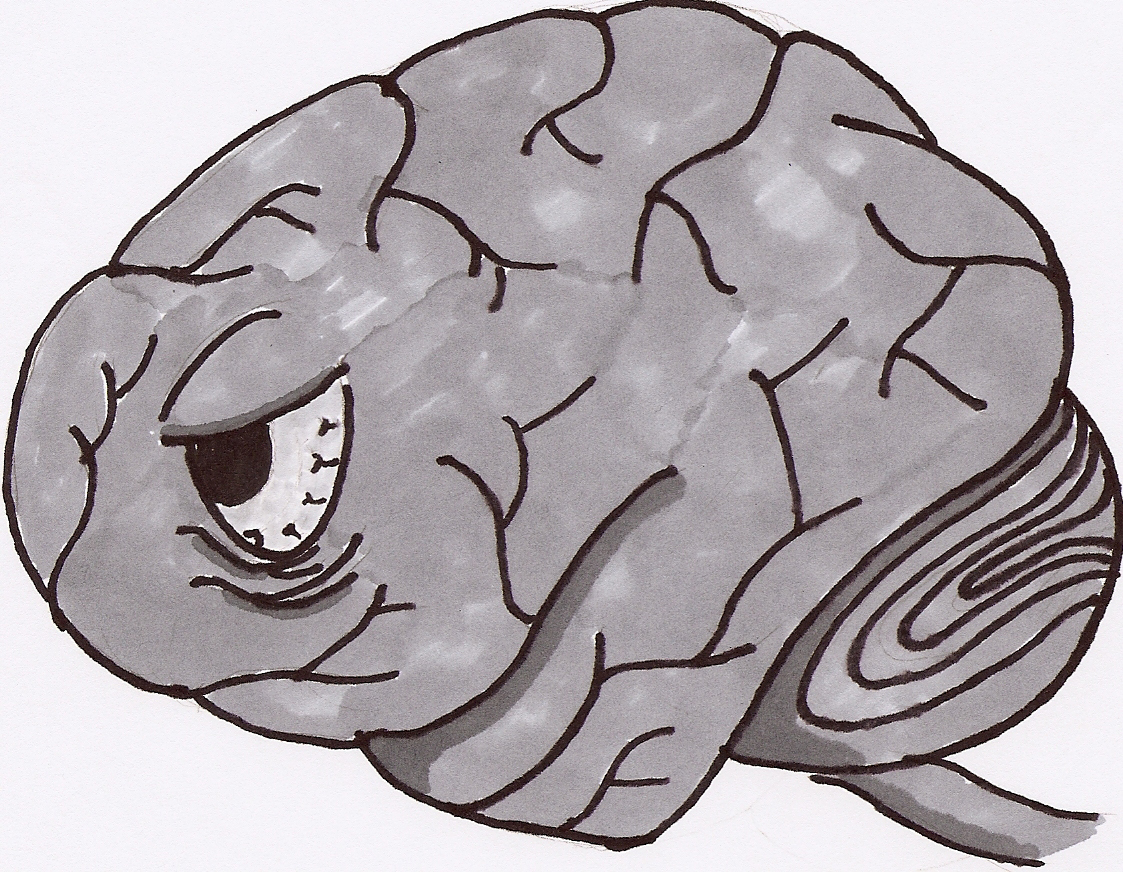 The year is 1918. The world is relieved, as the Spanish Flu epidemic has just ended. All of a sudden, thousands of cases around the world emerge with new, strange, and unsettling symptoms. The case, reported in the New York Herald Tribune, had the medical world extremely perplexed with no real explanation for the disorder. Soon after it was first encountered, the disease was named encephalitis lethargica, meaning an inflammation of the brain that causes lethargy, but it was commonly known as “sleeping sickness.”

The disease starts with a simple fever, a headache, and a sore throat. Almost reminiscent of the common cold, initially it seems as if it is nothing to worry about. However, within only hours, double vision and weakness set in. According to bbc.co.uk, later stages of the disease are characterized by bodily tremors, piercing pain, extreme restlessness, and abnormal body movements. The eyes are sometimes fixed in their extreme range of motion, locked in a blank gaze. As the disease progresses, the condition of patients only worsens, both physically and mentally. As their bodies gradually enter into a comatose state, they become more and more afflicted with hallucinations and other forms of psychosis. The Herald Tribune wrote that nearly a million people were afflicted with this illness when it first struck and almost half of those affected lost their lives. Many of those who survived remained in the same catatonic state, unmoving and unresponsive for years. There were only a handful of full recoveries, and for the rest of those who improved, most developed problems that would last for their entire lives, like vision problems, continued psychosis, or permanent temperament change.

It was common for recovering patients to develop shaking symptoms similar to Parkinson’s disease and mental slowness. Around 10 years after the epidemic struck, it suddenly disappeared. Afflicted patients were left to live in institutions, as they had their intelligence and hearing, but could not respond to external stimuli. They were simply normal minds trapped in a paralyzed body. The cause of encephalitis lethargica is still unknown, but research is being continually carried out. A common thread has been found between modern cases and historical cases: Patients usually complained of a sore throat before the disease became severe.

As explained on bbc.co.uk, researchers hypothesized that a type of bacteria that causes sore throat symptoms may be the cause, and it is the body’s overreaction to the bacteria that causes the immune system to destroy neurons in the brain. While further evidence supporting this theory exists, such as the presence of antibodies that attack the brain in patients, many scientists still believe a virus causes the disease, as the bacteria explanation, while plausible, is far from being proven. Encephalitis lethargica, while one of the uncanniest diseases to appear in history, has gone largely unnoticed by the general public.

In 1990, the movie Awakenings, based on the book by the same name written by Dr. Oliver Sacks, was released, tellingthe story of Sacks and his groundbreaking research in encephalitis lethargica patients. His insight was the use of L-Dopa, a drug used for Parkinson’s disease, to cure patients who were in a catatonic state.
Response to the drug was remarkably rapid; many made full recoveries. Unfortunately, it was also short lived; as the patients began to fall back into their original state, they became more and more agitated and less in control of their bodies. Dosages of L-Dopa were increased, but after a certain point, the amount of L-Dopa had no effect on the patients. Since then, no effective cure has been found. Treatments involve stabilizing patients during the onset of the disease, and administering steroids.

However, none of these are fully effective on every patient. While this disease is extremely rare, research is still being conducted and may lead to insight on how the brain is structured and eventually a cure for this destructive disorder.