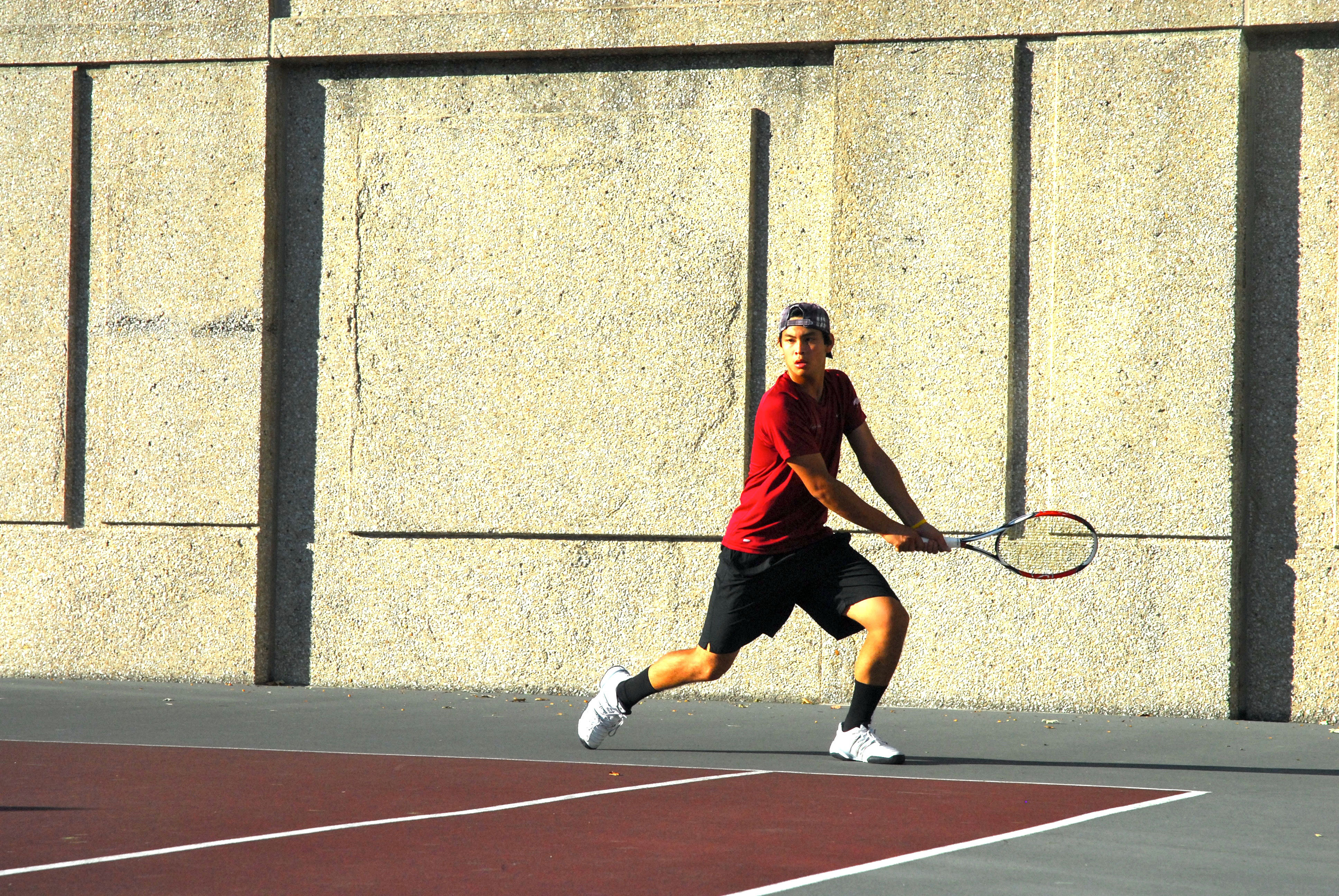 Last Saturday at a local Monroeville sports facility, Carnegie Mellon men’s tennis picked up two victories, 9–0 over Division I Robert Morris University and 7–2 over Division II West Virginia Wesleyan College. Yesterday, the Tartans traveled to Oxford Athletic Club to host Division I Case Western Reserve University and come out on top with a decisive 9–0 score. These three wins bring the 14th-ranked Tartans to an overall 7–1 record.

For the second time this season, the Tartans were able to dominate Robert Morris, only this time they did not drop a single match. In the opening matches, the Tartans quickly gained a 3–0 lead by sweeping the doubles. The first doubles duo of sophomore Alex Nemerov and junior Ravi Raghavan clinched the first win 9–7, followed by junior Jon Spero and senior Yiran Liu who closed out their opponents 8–4. Like their teammates, sophomore Bobby Mactaggart and junior Niko Ljuboja wasted no time in dropping only three games to grab an 8–3 victory.

Against West Virginia Wesleyan, the Tartans faced tougher opponents but were able to pull out a 7–2 win. The duo of Nemerov/Raghavan fell to their opponents 8–6, but the team of Spero/Liu and MacTaggart/Ljuboja won both of their matches, 8–3 and 8–6, to put the Tartans ahead 2–1. At first singles, Muliawan fell in a long battle, 4–6, 6–3, 10–8. At second singles, Nemerov was able to redeem himself with an easy 6–1, 6–1 victory, followed by a win from Mactaggart 6–2, 6–2. Spero also snatched a 6–4, 6–2 victory for the Tartans.

The next day the Tartans were able to repeat their strong performance by defeating Case Western Reserve 9–0. In doubles, Nemerov/Raghavan won 8–2, followed by the pairs of Liu/Spero and Mactaggart/Ljuboja who contributed 8–6 victories each. In singles, the Tartans proved to be just as lethal, with Muliawan winning 6–2, 6–4 and Nemerov dominating with score 6–2, 6–2. MacTaggart defeated his opponent 4–6, 6–4, 10–3.

The Tartans have free time before they travel to Claremont, Calif. for a five match run over spring break.