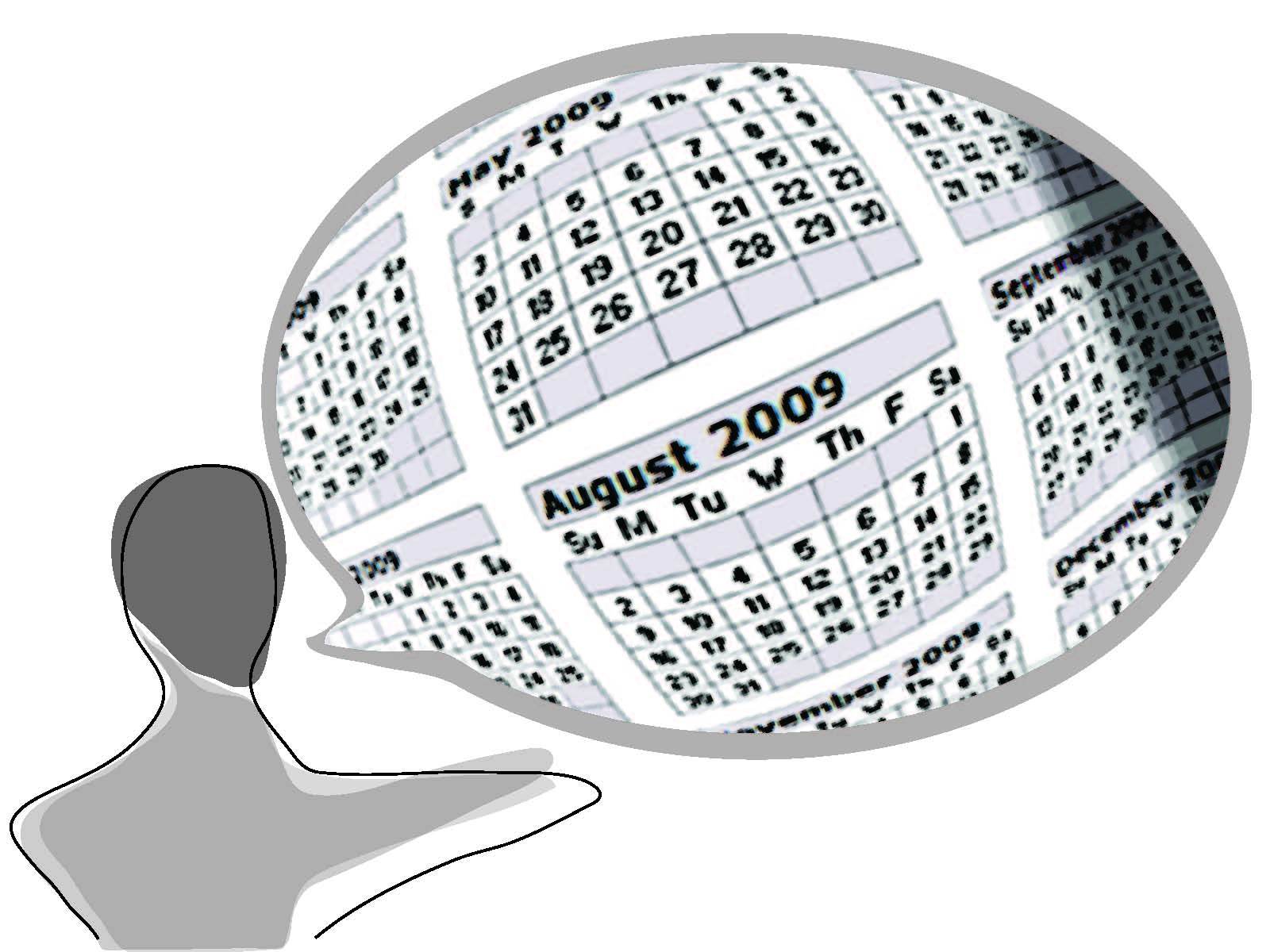 Autism is generally the term used for a mental affliction resulting in social impairment and repetitive behavior. However, many forms of autism exist, one of which is the Rain Man syndrome.
Those with the Rain Man syndrome are extremely skilled at a particular task, such as memorizing words, being able to predict days of the week like a calendar, doing mental calculations or even painting. However, there is a catch — along with prodigious skill of some sort, there is a certain mental disability or autism.

Named after the famous movie, Rain Man, this syndrome is more commonly known as savant syndrome. A common misconception is that autism and savant syndrome are always linked — this is not true. Kim Peek, the character on whom Raymond Babbitt, the autistic character in Rain Man, is based, is not actually autistic, although he has developmental disabilities.
Savant syndrome is characterized by an enormous memory and prodigious ability in a specific area of study. According to the Wisconsin Medical Society, savants have “astonishing islands of ability, brilliance, or talent that stand in stark, markedly incongruous contrast to overall limitations.”

The cause for these skills can be genetic, but can also result from injury before, during, or after birth, up through adulthood. The Society estimates that savant syndrome affects approximately 10 percent of autistic individuals. Savants may be able to memorize great amounts of trivia, numbers, facts, or obscure information. In addition, these individuals can show immense interest in random mundane sounds or objects. Savants with skills in certain areas, such as music or mathematics, are extraordinarily gifted in these areas. Some can play entire pieces on the piano after hearing them only once. An article on telegraph.co.uk introduces Daniel Tammet, a noted savant with the ability to describe the processes in his mind, who is able to memorize numbers quickly, perform complex mathematics, and learn a language in a week. Another story, reported in ABC News, is about Stephen Wiltshire, an artist. Wiltshire drew the entirety of central London, Rome, Tokyo, and Hong Kong, among other cities, after one helicopter trip around them. Interestingly enough, it is noted that savant skills are seemingly limited to five areas — music, art, mathematical calculations, calendar calculations, and spatial skill. The history of savant syndrome appears as early as 1751, in a German psychology publication titled Gnothi Sauton.

The first documented case was a mathematical prodigy named Jedediah Buxton, who was able to perform calculations in his head with remarkable speed. In the years that followed, more cases were documented of individuals who had incredible mathematical ability, but lacked comprehension of the world around them.

An article on the website of the Wisconsin Medical Society states that in 1887, Dr. J. Langdon Down, after whom Down syndrome is named, recorded 10 different cases of savants who had different abilities, and named them “idiot savants” not as an insult, but because their IQs were recorded below 25, and idiot was the medically accepted term.
While still much of a mystery, savant syndrome is being researched more and more to be better understood.

Experiments done involving electrical brain stimulation have shown that much of the brain’s memory remains unused. Hence, many researchers believe that every person’s mind has the ability of a savant. There have been documented cases of elderly individuals who, after progressive brain dementia, developed savant abilities.