Borrow movies with just a click of the mouse 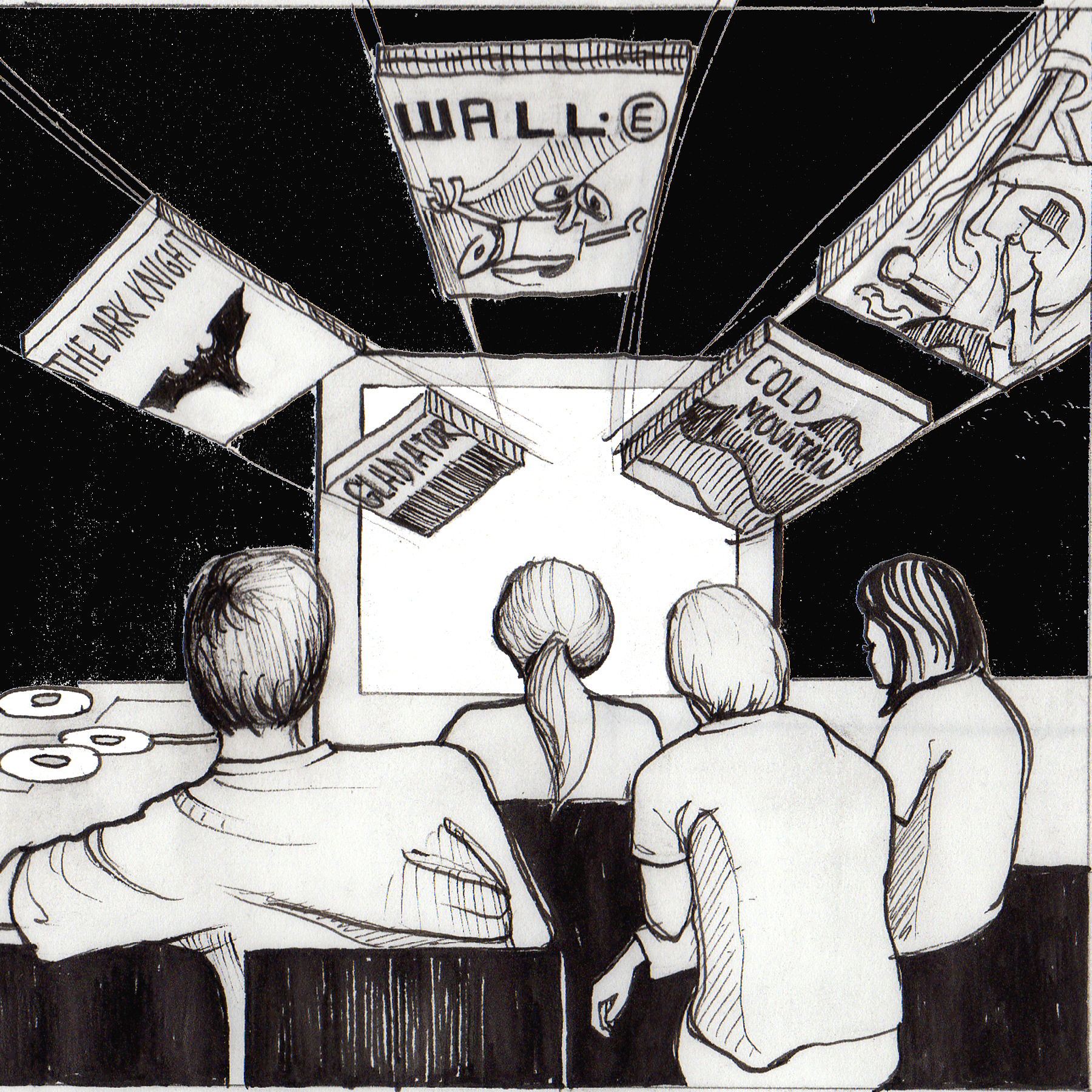 Considering the current state of the economy, few people are happy spending $20 on a DVD. Some students avoid this by illegally downloading movies, while others have no other option but to watch their funds dwindle with each new box-office hit. But this problem might be solved with a new website, LendAround.com, which provides people with free, legal movies.

LendAround operates by using a system of borrowing movies from friends. Upon registering, the users can easily upload a list of DVDs that they are willing to share and keep a wish list of DVDs they want to borrow. They can also invite their friends to join the website, so as to expand the number of DVDs they have access to. When a DVD from the user’s wish list is uploaded on a friend’s movie list, LendAround automatically sends the movie owner a request from the movie borrower. Users can also search through their friends’ lists of DVDs and request to borrow them. The owner can then choose whether to send the DVD to the borrower.

LendAround is much more convenient than borrowing in person. According to Jacqueline Gulyan, their marketing manager, “[LendAround] keeps track of who has your DVDs and whose DVDs you have borrowed ... [and] also sends gentle reminders to people for you.” LendAround’s features make it easy to borrow and lend DVDs without having any difficulty keeping track of which movies belong to whom. The process of borrowing a movie is extremely simple — all it takes is the click of a button. “It takes out the awkwardness you may have for asking to borrow in person,” Gulyan said. It also allows users to remain updated on new additions to friends’ DVD collections, making it easy to locate any desired movie. Sharing movies is a great way to get maximum benefit from them since most people won’t watch movies they own more than a couple of times.

An obvious benefit of LendAround is its price. The website itself is free. The only cost to borrow or lend a movie is 42 cents — the cost of a postage stamp. Users also have the option of delivering and returning movies by hand, instead of by mail, making it entirely free. An estimated “$7 billion a year is spent on movie rentals in the U.S.,” said Gulyan, and LendAround allows individuals to cut back on this cost while still getting the benefit of watching movies. Aside from the economic benefits and convenience of LendAround, the website also has environmental benefits. It facilitates sharing DVDs instead of buying more of them, resulting in fewer resources needed for DVD production, less transportation cost, and less waste. Similar movie borrowing services, such as Netflix, are not as environmentally friendly because the movies are transported to more places before reaching their destination.

LendAround also has a Facebook application for its users, allowing them to encourage friends to use LendAround and conveniently borrow movies while on Facebook. Many users might be concerned about lending out their DVDs using LendAround. The service addresses this problem by keeping track of users who don’t return DVDs. This information can be found on a user’s profile, and anyone can choose not to lend their movies to an irresponsible borrower.

LendAround provides an attractive alternative to other pricey options and is easy-to-use, environmentally friendly, and inexpensive. In a press release, Tim Jackson, the founder of LendAround.com, commented on why he thinks people will use the website to help each other: “A friend does you a favor by lending you something, and you do them a favor in return. What goes around, comes around — that’s our motto,” he said.