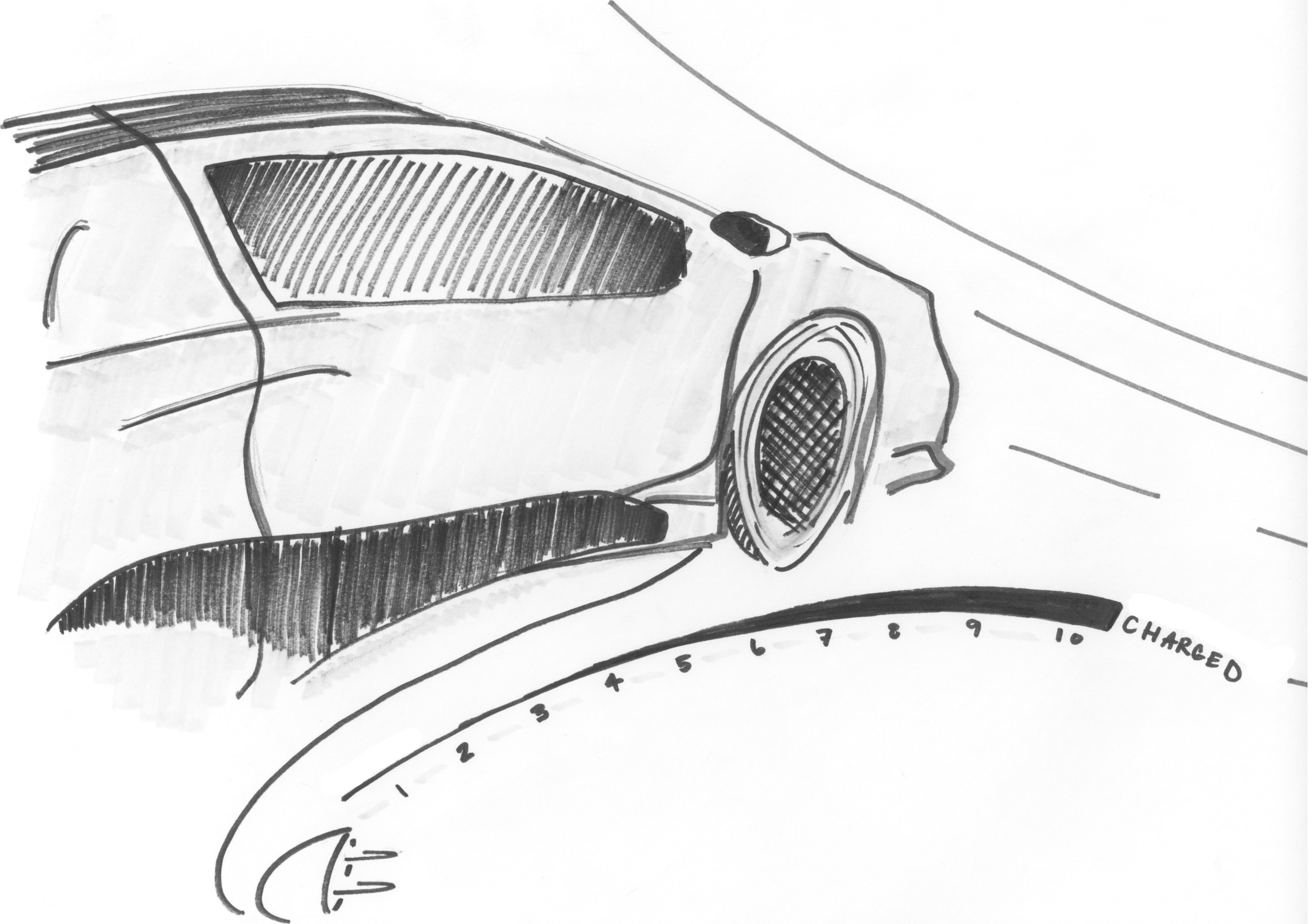 With Shelby Supercars’ new super-fast electric car set to enter the speed-demon consumer scene in February, the divergence of the automobile design industry between speed and sustainability may finally be reversed. From my non-professional viewpoint, it seems that, as technology improves at a similar rate as the need for environmentally responsible products increases, fast cars and earth-friendly cars are ever more disjointed.

I’m nowhere near an expert on cars. If I ever claim to be, I hope someone will bring me right back down to the reality in which I avoid dealing with my own car at all costs, save for filling it with gas I can’t afford and replacing the overly worn windshield wipers every few years. In fact, I’ll be the first to admit that I stared blankly at a friend of mine who asked if my Volvo had front-wheel drive after I went sliding all over Fifth Avenue on a small patch of ice an eighth of an inch thick. Yes, it does indeed have front-wheel drive, and no, my car does not enjoy the steep hill down Negley Avenue in inclement weather. Later in the same week in January, I even asked the sympathetic employee behind the counter at PepBoys if I should buy summer tires after a tiny piece of glass destroyed the sidewall of one of my all-weather tires. No, no I should not.

But I know sustainable design, and I know when an industry is taking a turn for the better — and the better, to me, means the betterment of the environment. As designer Bruce Mau reiterated at his lecture in Rangos on Jan. 20, environmental sustainability nerds have been preaching to the American public to abandon its cars and instead walk and bike everywhere since the ’60s — and to make love, not war, of which we’ve only been partially successful. The reality is that cars are, at least for the time being, a significant part of our consumerist, time-sensitive culture. Right now, they’re not going anywhere.
The call is thus for a change to this industry, a change that is feasible enough for typical car owners to make the switch, innovative enough to significantly reduce the impact of car culture on the environment, and interesting enough to be worth pursuing to automotive designers. Shelby Supercars, with its Ultimate Aero EV, has taken the first step toward this change, in uniting an increasingly fragmented automobile industry. The car, which is an electric version of the company’s record-breaking Ultimate Aero vehicle, is said to get up to 1000 horsepower and travel from zero to 60 miles per hour in two and a half seconds — and have a tiny 10-minute recharge time.

The more that environmentally friendly cars — if only marginally so — can alter the landscape of automobile consumption, though, the better. Shelby Supercars’ creation of a ridiculously fast speed machine (I can’t shake the lyrics of Rihanna’s “Shut Up and Drive” song from my mind) that is electric and able to perform so well without all that wasted fuel creates a new echelon of automobile design that designers will hopefully strive to beat. Making electric cars cool, for lack of a word as equally progressive as this speed machine itself, could be the ticket toward a truly environmentally savvy everyday car for the American people.

We’re not going to see Ultimate Aero EVs beating us to the best parking spots at the Waterfront or through the yellow light at the intersection of Morewood and Forbes Avenues anytime soon. But that’s not the point. This innovative product could alter the automobile industry for the better, from the upper echelon down to the low-end cars favored by young 20-somethings like the majority of those reading this article. Other products from other industries should, if possible, follow suit.

For this to happen, though, it is up to the editors at publications like Wired to use their magazine and online blog’s position as a well-respected, multidisciplinary source of information to get the word out (how Carnegie Mellon of them). When articles like the publication’s “World’s Fastest Car Goes Electric” from Jan. 23 are able to be easily read alongside a blog entry on technology in the rebuilding of Afghanistan’s economy, readers with a multitude of interests — and connections to industries and other information powerhouses — will be able to get on board with the revolution(s) (per minute).