Schools should not censor information 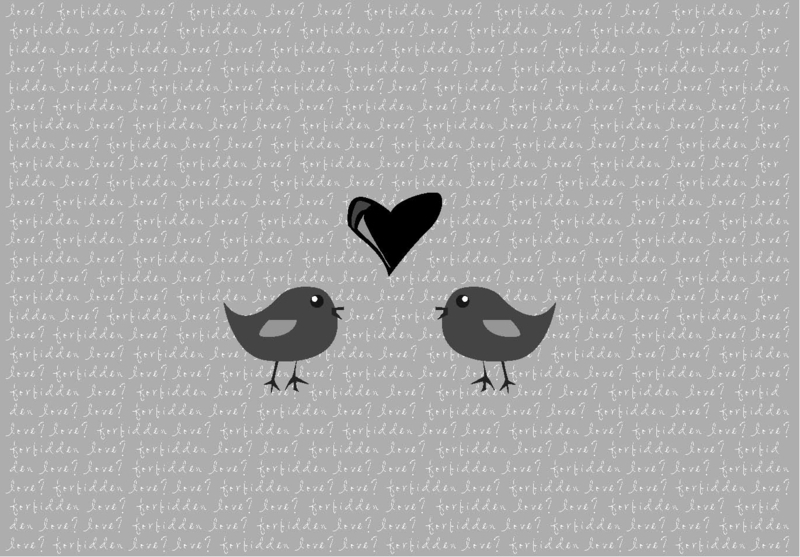 Apparently, trying to broaden the minds of high-school students and treating them like adults is a crime. At least, that’s what the administration at Southwestern High School in Piasa, Ill. believes.

Southwestern High School suspended English teacher Dan DeLong after he assigned his students an optional reading of an article about homosexuality in the animal kingdom. DeLong was reinstated after protests by his students, and even some parents of students, insisting that DeLong was an excellent teacher and that his suspension was unjust.

The article in question was from Seed magazine and discussed the findings of Joan Roughgarden, a Stanford biology professor, which show that nearly 450 species in the animal kingdom engage in some form of homosexual behavior. Although the topic might be controversial, there is no harm in asking students to read an article like this. Introducing students to different kinds of information and opinions exposes them to alternate ways of thinking that they might not have considered before. Controversial evidence such as Roughgarden’s, especially when backed by scientific facts, opens students’ minds.

Furthermore, DeLong made the assignment optional; those who were uneasy about the topic didn’t have to read it. In fact, by assigning the reading, DeLong attempted to show his students the variety of opinions that exist in the real world, a gesture that is actually quite admirable.

We’re glad that the school reinstated DeLong, but the fact that he was suspended in the first place is quite ridiculous. We are unsure of what the school was trying to prove by taking such a step. Schools, especially high schools, serve to prepare the students for the real world outside of school walls.

If they want to put their students in a shell with no knowledge of the reality in the world, it defeats the purpose of having schools at all. We can only hope that other schools throughout the country are not as narrow-minded as Southwestern High and encourage the dissemination of all kinds of knowledge.