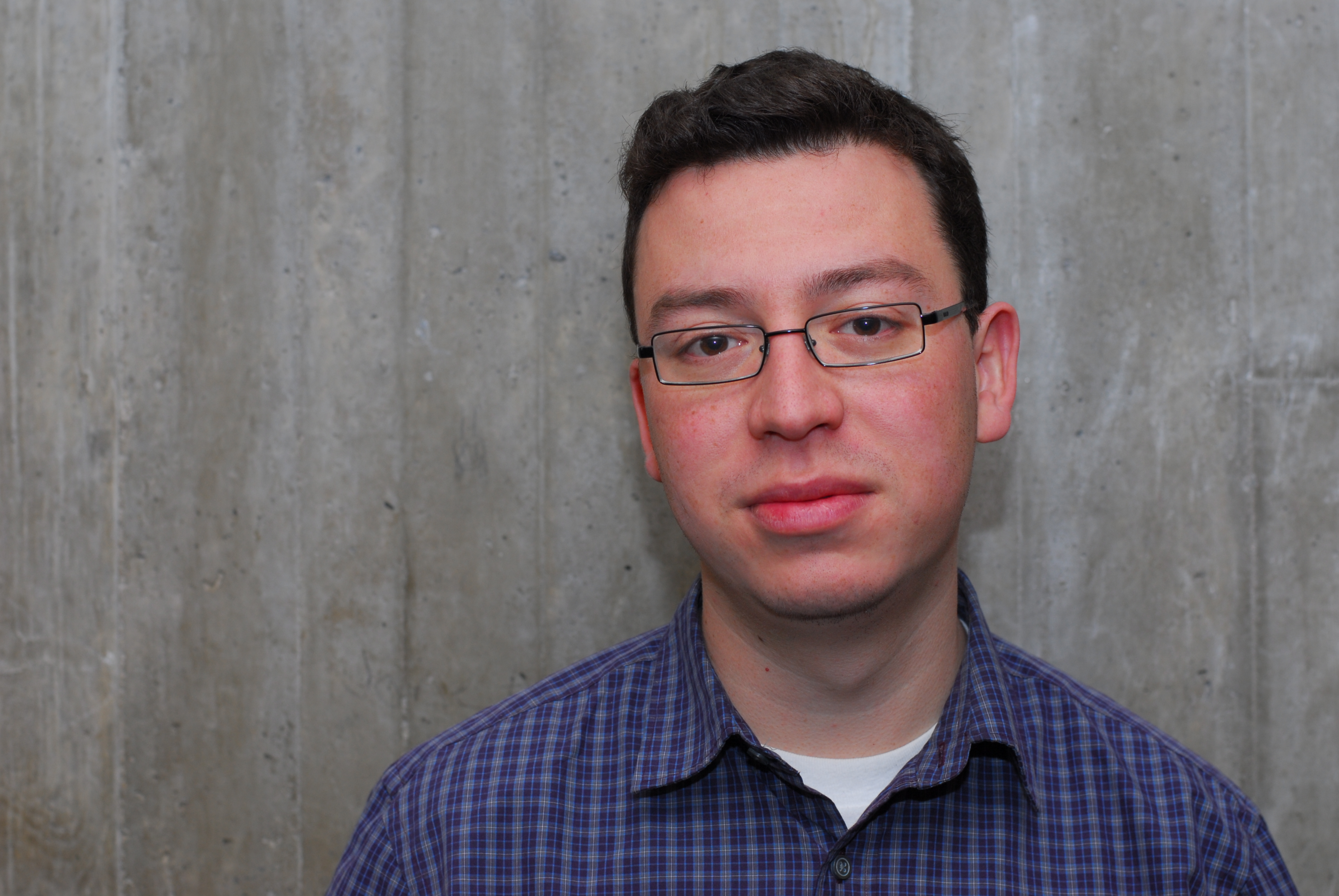 Luis von Ahn has developed a number of innovative programs like reCAPTCHA and GWAP.

For Luis von Ahn, an assistant professor in the computer science department at Carnegie Mellon, developing innovative programs to accomplish work is just part of his everyday routine. Von Ahn, recently named in Discover magazine’s “50 Best Brains in Science,” is the creator of Games with a Purpose (GWAP) and reCAPTCHA, two programs that have affected millions of people worldwide.
He first thought of creating these programs when he noticed that much time is wasted online by playing games or surfing the Web. With the help of the Microsoft Research Fellowship and MacArthur Fellowship, he started working on making use of the time that people worldwide spent on the Internet.

He decided to find a way to use that time to do work computers could not, such as digitizing old books with smudged words or accurately labeling pictures in Google’s image database. Essentially, von Ahn has created a productive service that is powered for free by the world.

Games with a Purpose are programs that allow users to have fun while at the same time helping label and categorize various types of media for an organization. In one game, called ESP, two anonymous players are shown an image and are supposed to type words to describe the picture. When the words both players type match, they are awarded points and a new image is shown. The associated labels are then stored with the picture on some database, such as Google Images. Another game has two players listen to an audio clip and write a description of what they hear.

By using human input to solve these simple problems, the Internet population is also helping computers to act like humans.
“Literally billions of hours are wasted everyday by people playing games online, so the question is can we do something good with that?” von Ahn said. “As [a] side effect, we are kind of recycling their brain energy.”

The reCAPTCHA service is von Ahn’s more well-known brainchild. It originally started off as a spam blocker for commercial websites. CAPTCHA, as it was originally called, would display a distorted word that only a human would be able to recognize.
That way, computer spam programs would not be able read the word, and thus could not access the website. It is estimated that 200 million people take 10 seconds to type a CAPTCHA every day.

However, once the program became popular, von Ahn began feel guilty about his program, since it wasted a combined 150,000 hours a day.

“When I heard this [the popularity of CAPTCHA], I was quite proud of myself, because I thought, look at the impact my research has had: I mean 200 million people a day. And then I started feeling bad because each time you type one of these CAPTCHAs, you waste 10 seconds of your time. If you multiply that by 200 million, that is a lot of hours wasted.”

Von Ahn created a new program, reCAPTCHA, which took distorted words from old books and literature and had users translate them instead. When several people typed a word the same way, it would be placed into the digitized text version of the book.
To date, his reCAPTCHA programs have almost finished digitizing every New York Times article published since 1851.

“Your brain is doing something a computer cannot yet do. Your brain is doing something amazing for 10 seconds, so can we use those 10 seconds for something useful? When you type that word, you are helping the computer recognize the word,” von Ahn said.
The most recent project von Ahn is working on is with Severin Hacker, a graduate student in the computer science department. This program is a type of translator game, which will take a sentence from a foreign document and list all the possible definitions below it.
A human user will then go and pick a string of words that makes the most sense from the choices. The best part of this program is that the user doesn’t even have to know a second language to play. Von Ahn stated that test human translations of German sentences into English were more accurate than translations performed by a computer.

He also explained that programs like these help computers identify nuances of the human language so as to provide better translations. This type of program could be used to help online resources like Wikipedia translate English pages into other languages.
Although he has created numerous programs with international impact and received media attention and prestigious honors like Popular Science’s Annual Brilliant 10, von Ahn humbly dismisses them.
When asked about his accomplishments, von Ahn said, “I feel like I could do more. It’s funny, I think the most rewarding part is teaching [my class], it is not my research.”