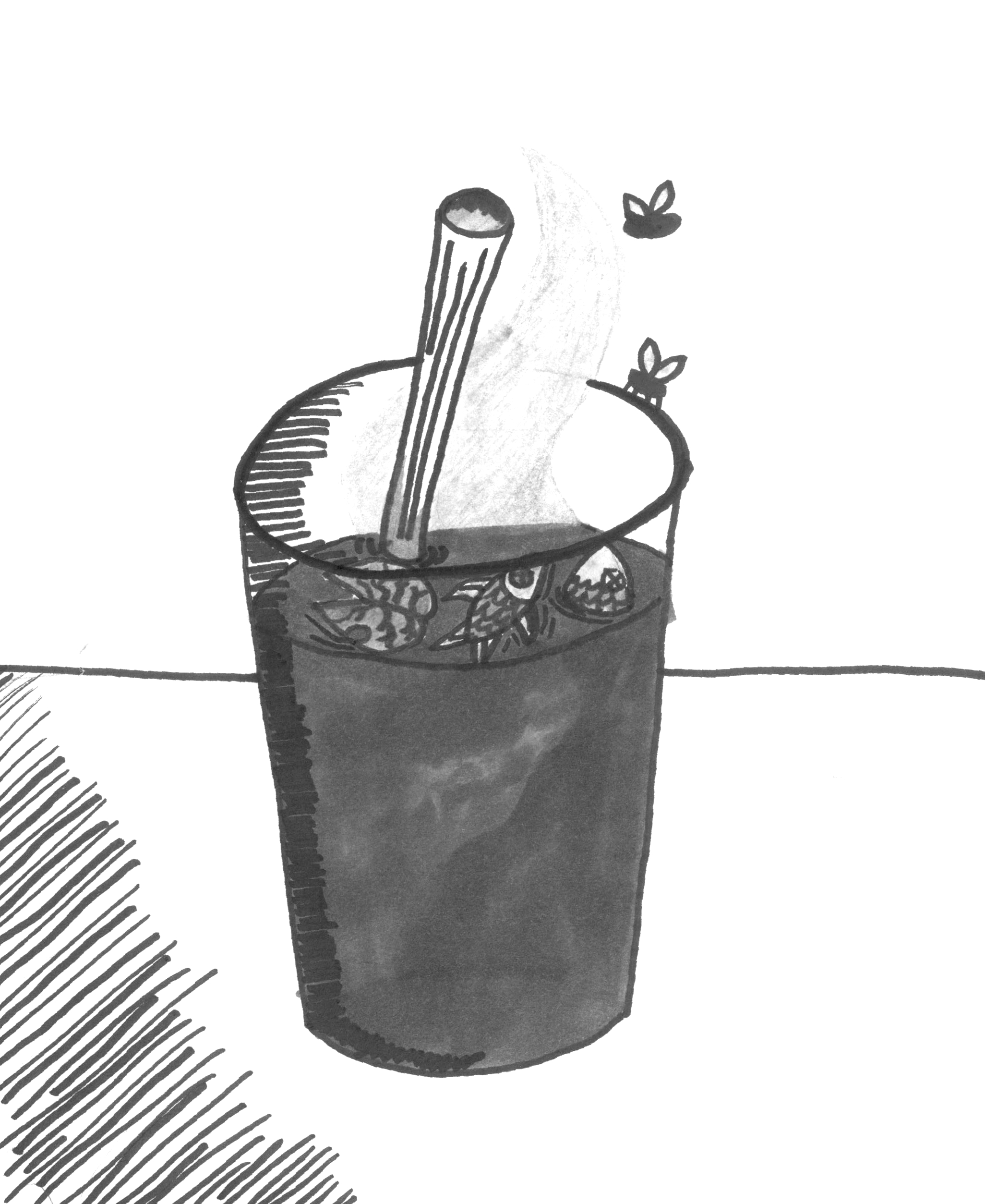 The lethal wave of cholera that broke out in Zimbabwe last fall is rapidly spreading to other parts of southern Africa, devastating communities in its path. Indian waters are heavily contaminated with pollutants dumped in them by drug factories. Naturally occurring arsenic washes ashore on the coasts of Bangladesh.

All of this contaminated water claims thousands of lives every year. Waterborne disease is hard to battle, but certainly not impossibly so. With the creation of “LifeStraw,” a customized line of water purifiers introduced by Vestergaard Frandsen, high-ranking specialists in emergency response and disease control textiles, combating waterborne infections may not be so hard anymore.
The LifeStraw series includes two water purifying systems: LifeStraw Personal and LifeStraw Family. While LifeStraw Personal is a portable device meant for individual use, LifeStraw Family is aimed at groups of people sharing the water distributed from the filter.
Both systems effectively remove 99.99 percent of all bacteria, viruses, and parasites from contaminated water. Also, both can be used as point-of-use treatment filters. This basically means that they can be located at the faucets in single households, enabling pure water to flow in from residential taps. They can be carried, stored, and even shipped with utmost convenience due to their lightweight construction.

LifeStraw Personal is particularly geared toward the traveler, since it conveniently provides the user with safe, clean drinking water wherever they are. Despite its portable structure, it can filter at least 700 liters of water.
With a high impact polystyrene outer shell, LifeStraw Personal resembles a clinical syringe and has a neck string attached to it. The primary active ingredient used here is halogenated resin that is prepared without using any halogen acids. Halogens deactivate the harmful bacteria, making the water safe for consumption. After careful testing on common bacteria like Escherichia coli B and Enterococcus faecalis (indicators of fecal contamination) and virus MS-2 coliphage (an indicator of human enteric viruses), LifeStraw Personal proved to eradicate large quantities of these contaminants, removing particles as small as 15 microns.
Furthermore, it can be easily used in rural areas that experience irregular electricity supply or are more prone to power outages, since it requires no electrical power or spare parts at any point. LifeStraw Family, on the other hand, is a larger-scale product with a higher flow rate and the ability to purify highly muddy water. It comes with a wide blue bucket to contain the water, while the filter sanitizes the water.

It can filter at least 18,000 liters of water, thus providing hygienic drinking water to a family for up to three years (based on the assumption that a family’s consumption will not exceed 20 liters daily).

The water purification systems are equipped with easy-to-clean pre-filters and purifier cartridges.
Vestergaard Frandsen has also launched a program that makes it possible to donate LifeStraw systems to impoverished regions that have restricted access to clean water and where waterborne diseases are rampant.

IMA World Health and Rotary International are some of the major donation agents that supply LifeStraw to these areas. The Danish manufacturers have also conducted a pilot study using LifeStraw in the Democratic Republic of Congo. The LifeStraw line has been approved by the World Health Organization and has received several accolades and awards during the past decade, including the “One of the ‘Ten Things that Will Change the Way We Live’” award by Forbes Magazine and “Best Invention of 2005” by TIME.