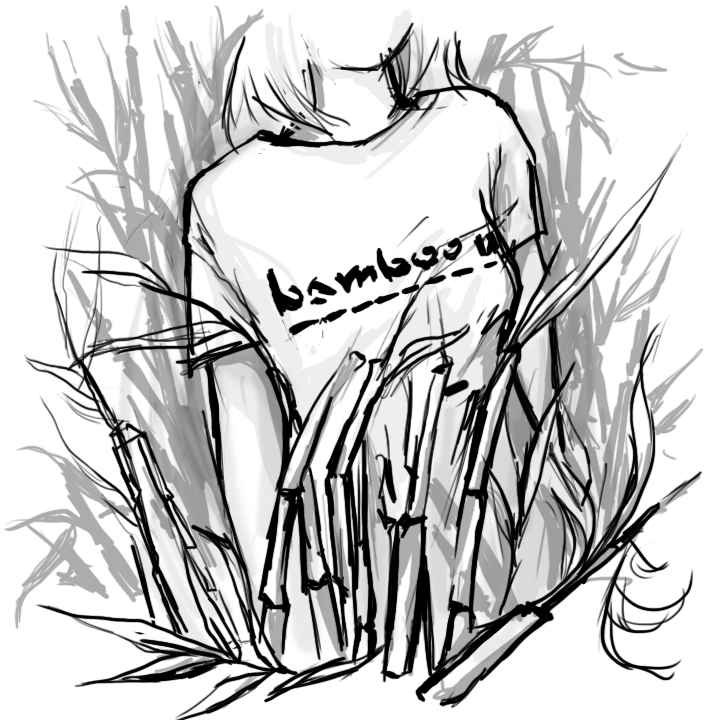 The idea of self-sacrifice has long been associated with helping to make the planet greener, even in small ways. On a crusade to cut down on plastic shopping bags? Be prepared to fork over the cash for your slew of trendy canvas ones. Saddened by the amount of paper you throw away when the semester ends? Spend the time to haul boxes of it to the UC’s Green Room.

What about saving the planet and having fun while doing it?

The sustainable clothing industry, a small, steadily-growing supplier of eco-friendly clothing, might just be the way to go. Jeff Fulmer, owner and founder of Bamboo U, a bamboo-based T-shirt shop, says that while the idea of sustainable clothing, let alone bamboo, might sound a little weird at first, it’s actually quite easy to get used to.

“It’s a challenge getting people to know about it,” he commented, “since bamboo is well-known, but not known for clothing.”

Fulmer started Bamboo U last year after learning about how sustainable clothing was beginning to gain a foothold in the United States. Already a successful veteran of the T-shirt business, he decided it was time to try something new.

At first glance, the T-shirts look just like their cotton counterparts, ranging in a variety of styles and colors, with one major difference: they’re softer, more comfortable, and much better for the environment than the common cotton variety.

“I wanted to do something more positive, eco-friendly,” Fulmer said. He found that bamboo, the major component used in the T-shirts (the other is a small percentage of organically grown cotton), grows quickly and doesn’t require much tending. Some varieties can grow up to three feet in a day; the species needs nothing more than rainwater, and it can be grown all over the world.

Bamboo plants regenerate themselves, so there’s no need for re-planting. On top of that, they even absorb more carbon-dioxide gas than an equivalent amount of trees. But, when it came down to the tried-and-true test of wearability, Fulmer reported that there was no competition. “When I felt it, it sort of sold me,” he admitted, laughing.

While it’s possible to make the T-shirts completely out of bamboo, organic cotton is added to give the fabric some support. Fulmer explained that his company’s choice of 70 percent bamboo and 30 percent organic cotton was because T-shirts made completely from bamboo would feel more slippery than comfortable.

Sure enough, the fabric is incredibly soft, much more breathable than the typical T-shirt’s. “It’s a little silkier, a little softer,” Fulmer mused, recalling that the bamboo in the fabric is what gives the shirts their unbelievably comfortable feel. Fulmer also revealed that Bamboo U has plans to expand from the T-shirt market into more varieties of casual wear, such as hoodies and super-soft sweatpants, that are perfect for lounging around in and that would be fun and feel good to wear around campus, as well as help to reduce carbon emissions.

“It’s an easy choice to make,” Fulmer said. “There’s no downside. I’m misquoting Kermit the Frog, but honestly, it’s easy being green.” The challenge, though, is getting people to be willing to change their spending habits and try out something new. Most people, when confronted with the idea of bamboo clothing, Fulmer recalled, thought that the fabric would be very rough and uncomfortable, when in fact it is the exact opposite.

“People are so entrenching in their wearing habits. Try something new, even if it sounds weird, since it might be kind of fun,” said Fulmer. While the idea of bamboo clothing may still seem new and a little strange, Fulmer sees the sustainable clothing industry expanding in the years to come. People, he said, will be willing to try new things as they become more environmentally conscious. “In 10 years, everyone will wear bamboo,” Fulmer joked. “But, no, I won’t see King Cotton going away in my lifetime. There’ll be a long-term shift toward sustainable products.”

As more and more people take part in the movement to go green, it makes sense that creative ideas for lessening environmental impact will begin to spread. The challenge right now for green clothing, as Fulmer said, is for consumers to be a little adventurous and try something new.