Amnesty and SIFE work together 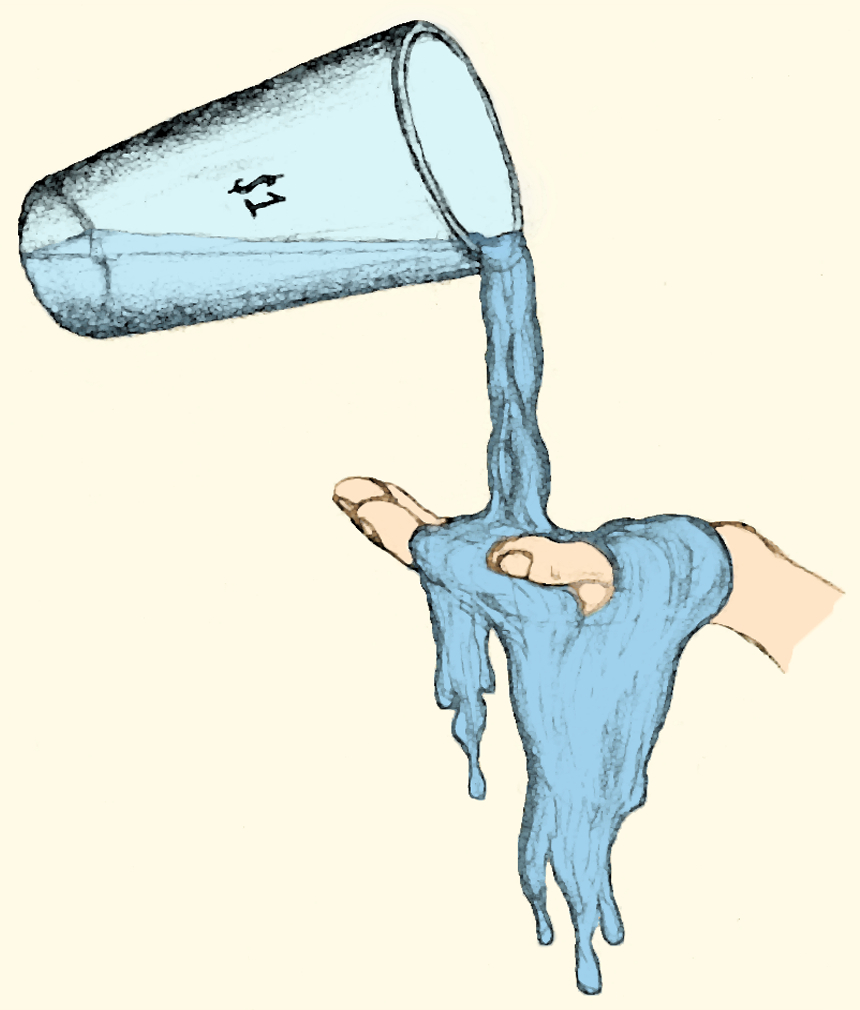 The United Nations Children’s Fund (UNICEF) estimates that over 1 billion people worldwide have little or no access to safe, clean water. UNICEF launched the Tap Project in New York City in 2007 when they discovered that $1 can provide clean drinking water for a child for 40 days.

According to the project’s website, www.tapproject.org, the Tap Project is “based on the simple concept that restaurants would ask their patrons to donate $1 or more for the tap water they usually enjoy for free, and all funds raised would support UNICEF’s efforts to bring clean and accessible water to millions of children around the world.” In 2007, 300 restaurants in New York agreed to be part of the Tap Project, and in 2008, over 2000 more restaurants nationwide signed on. Now, in 2009, Carnegie Mellon is getting involved.

Amy Badiani, a sophomore in H&SS and the Carnegie Mellon Awareness Chair for Amnesty International, recently noticed that Pittsburgh was not on the list of cities participating in the Tap Project. She decided to partner with Students in Free Enterprise (SIFE) to get Carnegie Mellon to play an instrumental role in this cause.

Amnesty and SIFE will be joining thousands of volunteers across the nation to ask local restaurants to participate in the project during World Water Week, which is March 22–28.
“We also plan to reach out to Pittsburgh government officials,” Badiani said, “asking them to support us by reading and signing a proclamation. In addition to this, we would like to raise more awareness of the Tap Project cause on campus through multiple events during each day of World Water Week, including an exhibition on the world water crisis.”

Sruthi Reddy Chintakunta, a sophomore in electrical and computer engineering, develops project initiatives for SIFE. She explained that “SIFE is a business organization trying to bring about economic sustainability in different communities around the world, and the UNICEF Tap Project was a perfect opportunity to collaborate with a humanitarian organization like Amnesty.”

Students interested in being a part of the Carnegie Mellon Tap Project initiative should send an e-mail to tapprojectcmu@gmail.com. The details for the group’s first volunteer meeting will be announced soon.