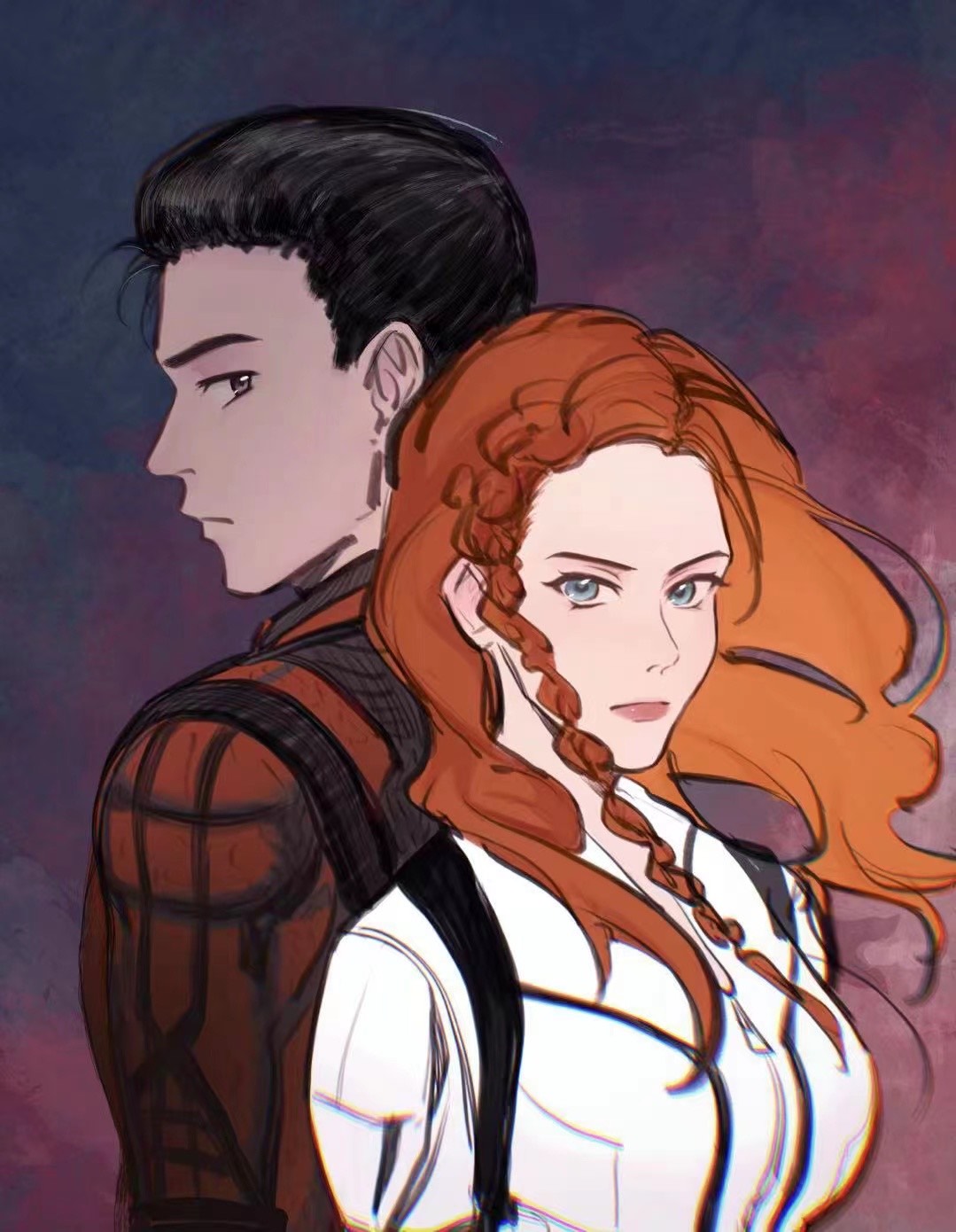 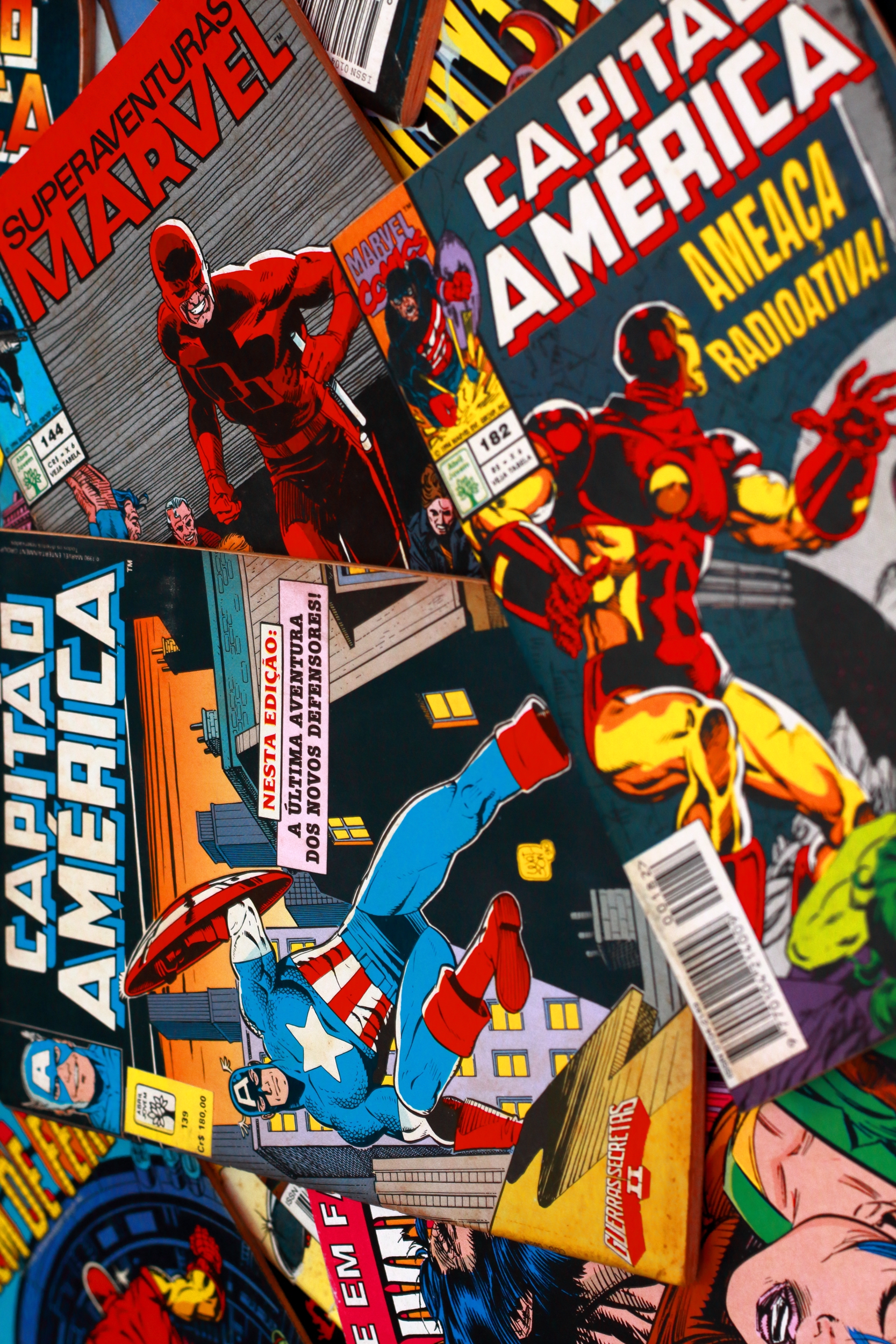 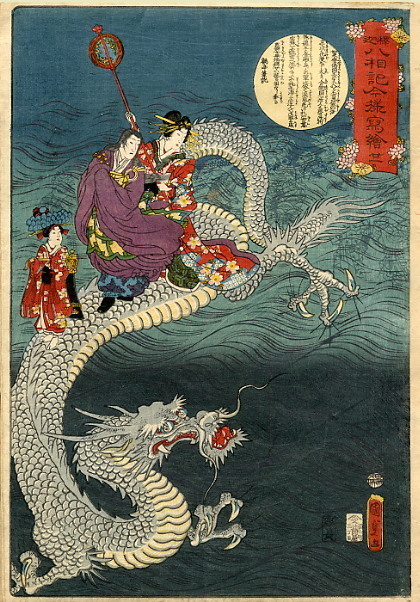 Credit: Art Gallery ErgsArt via Flickr
Editorials featured in the Forum section are solely the opinions of their individual authors.

This was the caption to Simu Liu’s instagram post in response to Disney’s CEO’s comment describing the first majority-Asian cast Marvel movie “Shang-Chi and the Legend of the Ten Rings” as an “experiment.” But this has not been the only instance of unfair management of the release of a Disney movie. Due to the pandemic, the premieres of both “Shang-Chi” and “Black Widow” were up in the air between movie theaters and Disney Plus. In a rather last-minute decision, Disney CEO Bob Chapek confirmed the theatrical-only release of Shang-Chi on Sept. 3, 2021, and the Disney Plus release 45 days later while "Black Widow" was set to be released in both theaters and Disney Plus (for an extra $30 fee). This created major issues for the box office results of “Black Widow,” as the estimated revenue was 67 percent lower than the company had hoped for after box office revenue plummeted dramatically after opening weekend.

Scarlett Johansson, the star of “Black Widow,” took things into her own hands by suing the Walt Disney Company for allegedly breaching its contract with the hybrid release of “Black Widow.” In a press release on Sunday, July 18, the National Association of Theater Owners criticized Disney’s decision to simultaneously release “Black Widow” in both theaters and Disney Plus, stating that the success, or the lack thereof, “demonstrates that an exclusive theatrical release means more revenue for all stakeholders in every cycle of the movie’s life.” This has also inspired Emma Stone, star of Disney’s “Cruella,” to “weigh her options,” according to “The Hollywood Reporter” Editor Matt Belloni, in terms of legal action against the company for the same issue.

In addition, Marvel fans have voiced their opinions. Many took to TikTok to rant about the lack of marketing and advertising for “Shang-Chi,” agreeing that Simu Liu was left to do the promotion of the movie himself on his social media. One TikToker (@offscreenpodcast) shared a video stating his views on Disney’s lack of action. “Is it just me or does it seem like the marketing for this movie is just not happening, like, the only person that’s been hyping it up and posting is the main guy,” he said.

The budget for “Shang-Chi” was also found to be one of the lowest movie budgets ($200 million) among Marvel Cinematic Universe movies probably due to the disproportionate attention and money devoted to making Disney Plus a success. Disney Plus lies in a gray area that is reminiscent of the beginning of Netflix when it was in limbo between an online streaming service and renting movies. It also makes it hard to justify paying $30 for a movie in addition to the subscription versus just paying the subscription to watch a full TV show, such as “WandaVision” or “Mandalorian,” two of the most popular streamed television programs this year.

To give Disney the benefit of the doubt, we must take into consideration the complexities of dealing with the distribution of cinematic media during the pandemic, but for arguably two of the most anticipated movie releases of the year, shouldn’t Disney have handled these issues better? Although nothing can be done about the reaction and revenue after the release of the movie, the bulk of the effort should have been placed on the advertisement and marketing for the movies. Although “Shang-Chi” did incredibly well despite low expectations ($90 million four-day opening weekend), the treatment of its promotion is representative of the perception and value put on Asian Americans, a highly marginalized group in cinema. The first all-Asian and Asian American cast movie, “Crazy Rich Asians,” was only first released in mainstream media in 2018. Several more followed, such as “The Farewell” and “Minari,” but why does it feel as if movies with diverse casts are being made for monetary gain? “Minari” was supposed to be a telling of a true Asian American pioneering story representative of multiple generations, but why was it so underfunded and essentially undervalued? At a budget of just under $10 million dollars, it proves that although Asian Americans have just begun to be fairly represented in media and cinema, there is still much more to be done and fought for.