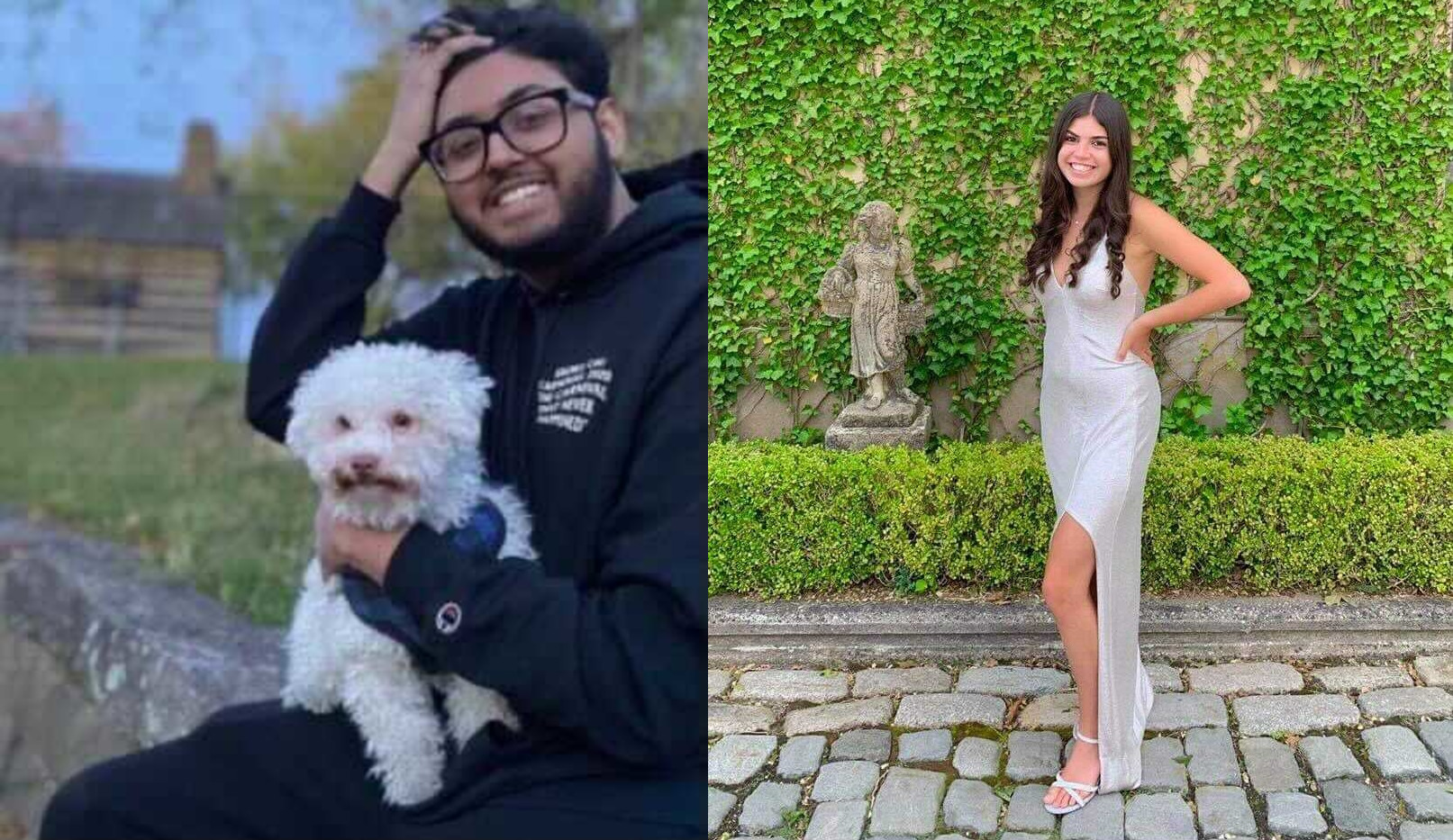 Imran Hyder, a junior majoring in economics, and Sarah Abrams, a first-year studying technical writing and communication, are running together for Student Body President and Vice President.

Hyder is currently the Student Body Vice President of Organizations (SBVPO), an elected role that involves approving and overseeing all student organizations on campus, and is also the president of the Sigma Chi fraternity. Sitting on committees like the University Student Advisory Council and Student Leadership Council, and also chairing the University Center Allocation Board (UCAB) and the Committee on Student Organizations (CoSO), Hyder has noticed over time that there were “more and more things” that “needed to be changed” within the student government.

Based on his experience with CoSO, Hyder has found that, “Student organizations are really the conduit between student government and individuals on campus.” Hyder continued, “I think using organizations as a way to kind of gauge the student population is definitely a good way to move forward,” explaining that he hopes to work as President to facilitate increased communication between student leadership and the administration.

As a first-year student, Abrams has experienced the university differently than those who began their studies pre-pandemic. “I've seen, firsthand, an entire grade of people who are having social troubles,” Abrams said, emphasizing that she would like to push for a “redo” of orientation when the university transitions back to in-person learning. Abrams is currently the co-director of new recognition for the CoSO, giving her experience in overseeing campus organizations. She’s also a PillBox Editor for The Tartan, is a member of the Kappa Alpha Theta sorority, and works social media for CMU Hillel. Abrams writes on the campaign site, “By combining my first-year perspective with Imran’s upperclassman experience, our ticket offers a unique blend between pre-pandemic tradition and post-pandemic prosperity.”

The pair’s platform lists “Transparency & Engagement,” “Student Life & Wellness,” “Diversity, Equity, & Inclusion,” and “Dining and Greek Life” as central issues. Hyder says that, if elected, his first priorities include “transparency and efficiency in student government, and making sure that the administration is more considerate of concerns that students have.” Mentioning issues that students have had with the employment of Richard Grenell, as well as recent Greek housing disputes, Hyder explained that there exists a disconnect between the administration and students and that he could facilitate better communication on these issues. “Acting as a voice of the campus would be my highest priority,” he said.

Abrams listed several policy positions as priorities: giving “student voices” a seat at the table on the Board of Trustees and on the Treasury Committee, DineXtra expansion, cross-campus standardization of remote testing protocols, and the creation of a Diversity, Equity, and Inclusion (DEI) Committee to serve as a direct link between the administration and students’ concerns.

The Undergraduate Student Senate DEI Committee that they are proposing would gather feedback from the campus community to produce actionable items for the university to consider. Abrams says that this DEI committee, and communications that include action items, would be a “way better alternative” to the “empty emails” and “planned talks” that she says follow campus controversies. Hyder said that he hopes to increase collaboration between student organizations and the administration in the planning of campus discussions. They also want to create an Undergraduate Student Senate Committee on Student Life & Wellness, in collaboration with Counseling and Psychological Services (CaPS), to address concerns over student mental health.

Hyder says that they want to see things like the University Student Advisory Council, which currently seats administrators, professors, students, and alumni, “blown up to a much larger scale” by seating student organization leadership and increasing overall communication between administration and students.

Regarding student government transparency and engagement, Hyder and Abrams propose a new social media presence dedicated to hearing student feedback, and the use of weekly emails containing all student organization meetings.

“So many people are dissatisfied with the university,” Hyder said. “As long as me and Sarah are there,” Hyder continued, “we will constantly be there saying ‘this is what people want' [to the administration], and I think that's our largest obligation and our largest promise as a team.”

In a final message to voters, Abrams emphasized the importance of listening to the campus community. “Whatever it is,” she said, “we want to listen. We want to know about your CMU experience and what we can do to make it better.”

The Hyder and Abrams campaign website can be found here.

Editor's Note: Sarah Abrams is a PillBox Editor for The Tartan. Hyder and Abrams were interviewed by Adam Tunnard, a contributing editor and former news editor for The Tartan who has not written in the PillBox section under Abrams.