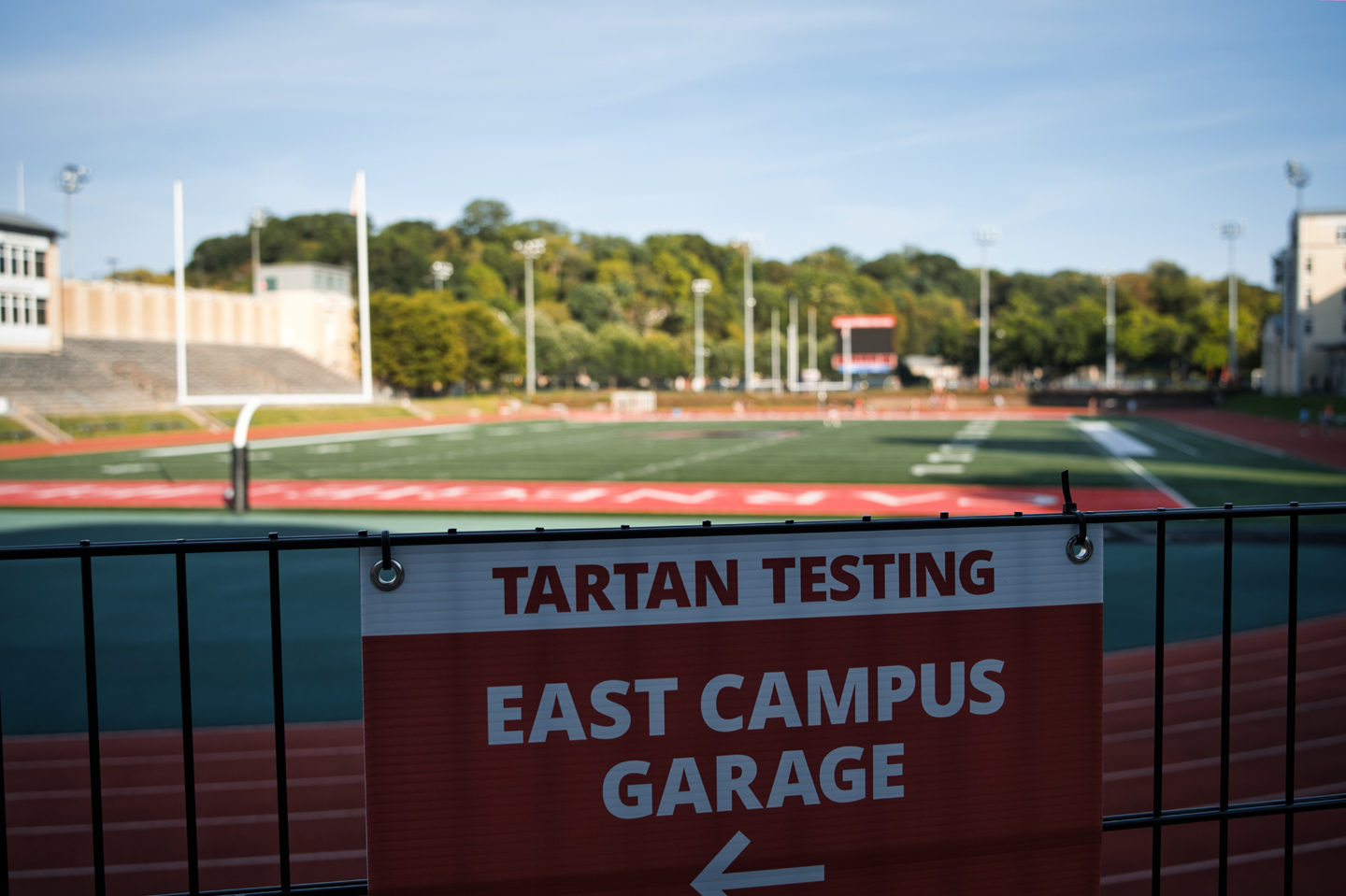 Around Carnegie Mellon, Allegheny County’s COVID-19 caseload remained steady, with about 2,044 cases in the week beginning Sept. 26, compared to 2,093 the week before. The Allegheny County Council recently rejected a mask mandate that would have covered all public indoor gatherings.

According to the New York Times, Pennsylvania’s seven-day average of new cases per day was 5,253 on Oct. 10, up 15 percent from two weeks ago.