Review of Mulan: An alienated Chinese audience and a powerful anti-Chinese sentiment in the West 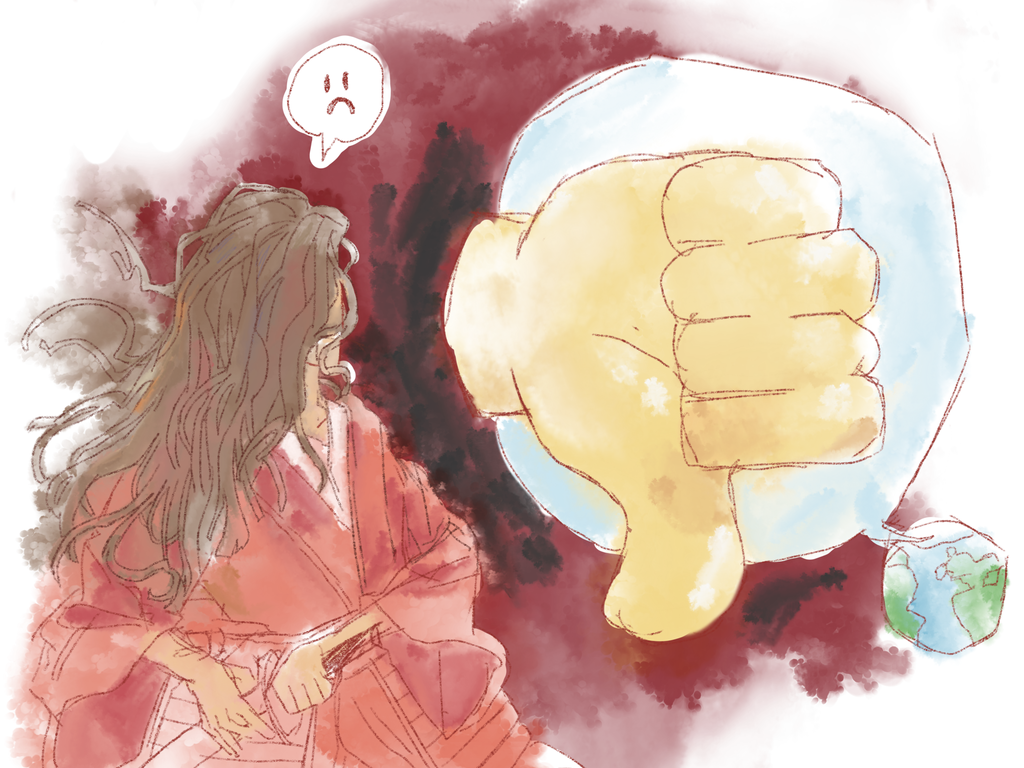 Mulan has not had a good showing across the world after its theatrical release. (credit: Seoyoung Joo/)

One of the biggest events in the film industry last week was the release of Mulan. Originally planned to release in theaters in March, Disney pushed the release date back due to the coronavirus pandemic. This movie was a live-action version of the original Mulan, also made by Disney, and Disney hoped to build on the original's success with this new version. However, this movie did not get off to a good start, despite the initial hype among both Chinese and Western viewers.

Mulan is based on an old Chinese fairy tale of a female warrior who wanted to save her old-aged father from compulsory military service by pretending to be a male and serving in the place of her father. The original fairy tale was a very touching story, and it was very well known in China, which meant that the movie was supposed to do great in the Chinese market.

But Disney decided to botch the storyline of the movie by changing the movie from a touching personal story of Mulan saving her father into a John Wick-style action movie that was not at all representative of the original values behind the fairy tale. The fairy tale was supposed to celebrate Mulan’s will to save her father and her bravery in serving in an all-male military as a female, but Disney changed Mulan into an action superhero who could single-handedly save a country’s emperor, forgoing her family obligations.

There were also unnecessary additions of characters into the movie, such as the witch who can apparently fly into cities and kill everyone inside before the troops even arrive. There is no witch in the original fairy tale, and it just added confusion for viewers, especially Chinese viewers who probably can recite the "Ballad of Mulan" verbatim, leaving a sour taste in the minds of the Chinese viewers.

Disney also hired the wrong costume and makeup designers. Costumes used in this movie were representative of the Tang Dynasty, which was more than 500 years later than the original time period of the Mulan story. The choices of props used were also questionable, with Mulan’s house following a typical style from southern China, despite the story taking place in northern China, a clear mismatch that should not have happened. These factors compounded made the movie unsavory for the Chinese audience, and this was shown in the poor reviews on Chinese movie-review sites.

With the unexpected failure in the Chinese market, Disney must hope that the Western market can become the saving grace of this movie, but that is becoming less likely. The lead actor of the movie, Liu Yifei, was embroiled in controversies in 2019 after she made a statement on social media supporting the Hong Kong Police, who were cracking down on Hong Kong democracy protests during that time. Another actor, Donnie Yen, was also accused of being pro-police and pro-Beijing by Western activists. These led to a boycott movement in 2019, and it was refreshed by activists in several countries/regions, including Taiwan, Hong Kong, and Thailand, where netizens together formed an alliance called the Milk Tea Alliance, boycotting the movie. The deteriorating relationship between China and the United States also did not help the movie succeed.

However, there might be some saving grace for Disney and Mulan, as the viewership count on Disney+ for this movie was high, and there were some positive reviews coming out from critics, mainly praising Liu Yifei’s superior acting skills, as well as Disney’s efforts in making Chinese culture more approachable to the average Westerner.

The movie was plagued by its botched attempts to please the Chinese audience, while still offending some Western viewers. The timing of this movie could not have been worse, with rising tensions between China and the United States and a growing anti-Chinese sentiment in the States. Despite these setbacks, the movie still received high viewership and some positive reviews, but this movie will not be the best movie of 2020. Instead, at least for me, it would be something I would watch if I am on a plane with no other options.