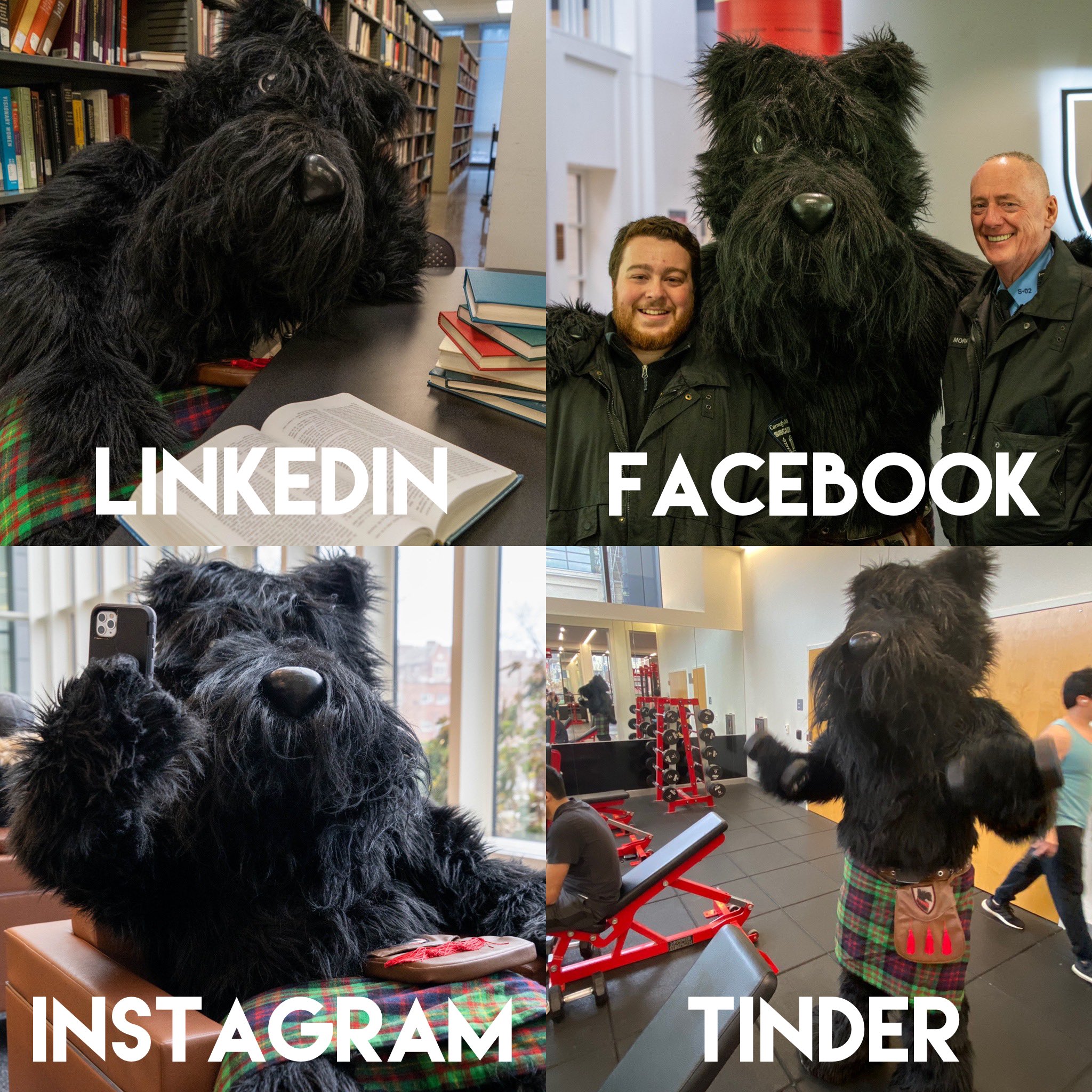 The internet: once the wildest of the wild wests, the last frontier, where anyone with a phone line and 10 bucks a month could set up their own forum for other people, has evolved quite a bit since the halcyon days of the early 2000s.

As more and more people have merged onto the information superhighway, what was once a mysterious and unknown frontier has become enclosed, much like the Old West, with digital barbed wire. The homepage is dead, and social media tossed its lifeless body down a well.

According to The Washington Post, the top 5 most visited websites in 2003 were Yahoo, Time Warner, MSN, eBay, and Google. Right now, the five most visited sites globally are Google, YouTube (owned by Google), Tmall, Facebook, and Baidu, according to Amazon’s Alexa.com analytics firm. Depending on your definition of social media, that makes three of the top five (YouTube, Facebook, and Baidu) social media sites, a development that reflects the consolidation of most online content into a few centralized hubs. Much like the billboards advertising divorce attorneys for frustrated commuters trapped on the road, social media is the place to be for any brand aspiring to get their message out to the world. And here at Carnegie Mellon, we’ve got our own brand.

Recently, Carnegie Mellon University’s official social media accounts took this brand to the internet in the form of a few exceptionally topical memes, starring the iconic “Scotty” mascot. The memes follow the short-lived “LinkedIn/Facebook/Twitter/Tinder” format first popularized by country music singer Dolly Parton, but with the school mascot at the library, shaking hands, and doing mascotty things. Luckily, The Tartan was able to get in touch via email with Lawerence Synett, the Director of Social Media in the Marketing & Communications Department at Carnegie Mellon, who answered all of our most burning questions.

These student workers are recruited over the summer and tasked with “[creating] content that is important to our students,” like the aforementioned memes. Rather than the standard process for individual-run accounts, the Carnegie Mellon social media team launch coordinated assaults on each platform, tailoring their messaging “to each individual channel based on its audience.”

Carnegie Mellon’s socials are anything but unfocused: the team runs on the model of “Attract. Share. Connect.” The various social media channels should “Attract the best and brightest—students, faculty and staff… [to] Share the stories that make Carnegie Mellon so unique and provide our audience with content relevant to them,” and also, “Connect with our community, whether that is engaging with alumni who graduated 25 years ago or answering a question that a prospective student has about admissions,” according to Synett. While some posts are scheduled in advance, many are “published in real-time,” with the staff monitoring channels and engaging with other users.

The occasional meme-drops are not simply a case of younger staff going rogue, but all part of the grander strategy. The team is “constantly monitoring [their] social channels to capitalize on trends,” Synett says. “Posts like that have to come together quickly before the trend passes, and it’s no longer relevant.”

The team invests a large amount of time in content sourcing, from talking to the Student Ambassadors on the Social Media team to “[meeting] quarterly with communicators across all schools, colleges and departments to discuss best practices,” and even “roaming around campus with a camera asking students questions or capturing those moments that are so CMU.”

Carnegie Mellon’s social team doesn’t just work in isolation, either. With everything relating back to the “broader marketing and communication plan at CMU,” the team is tasked with “[working] hand-in-hand with the creative and content teams to seamlessly adhere to brand guidelines and focus on our brand pillars.” The social team focuses mainly on “providing content that gets our follower base engaged,” with less attention paid to the standard “vanity metrics like followers, likes and impressions.”
The true metric that matters, according to Synett, is students themselves: “I would say that students such as [yourselves] noticing a positive change on our accounts is an important measure of our success.”

Madeline Kim, Forum Editor, is a student worker for the social media team.