MentalHealth@CMU: The elephant in the zoom 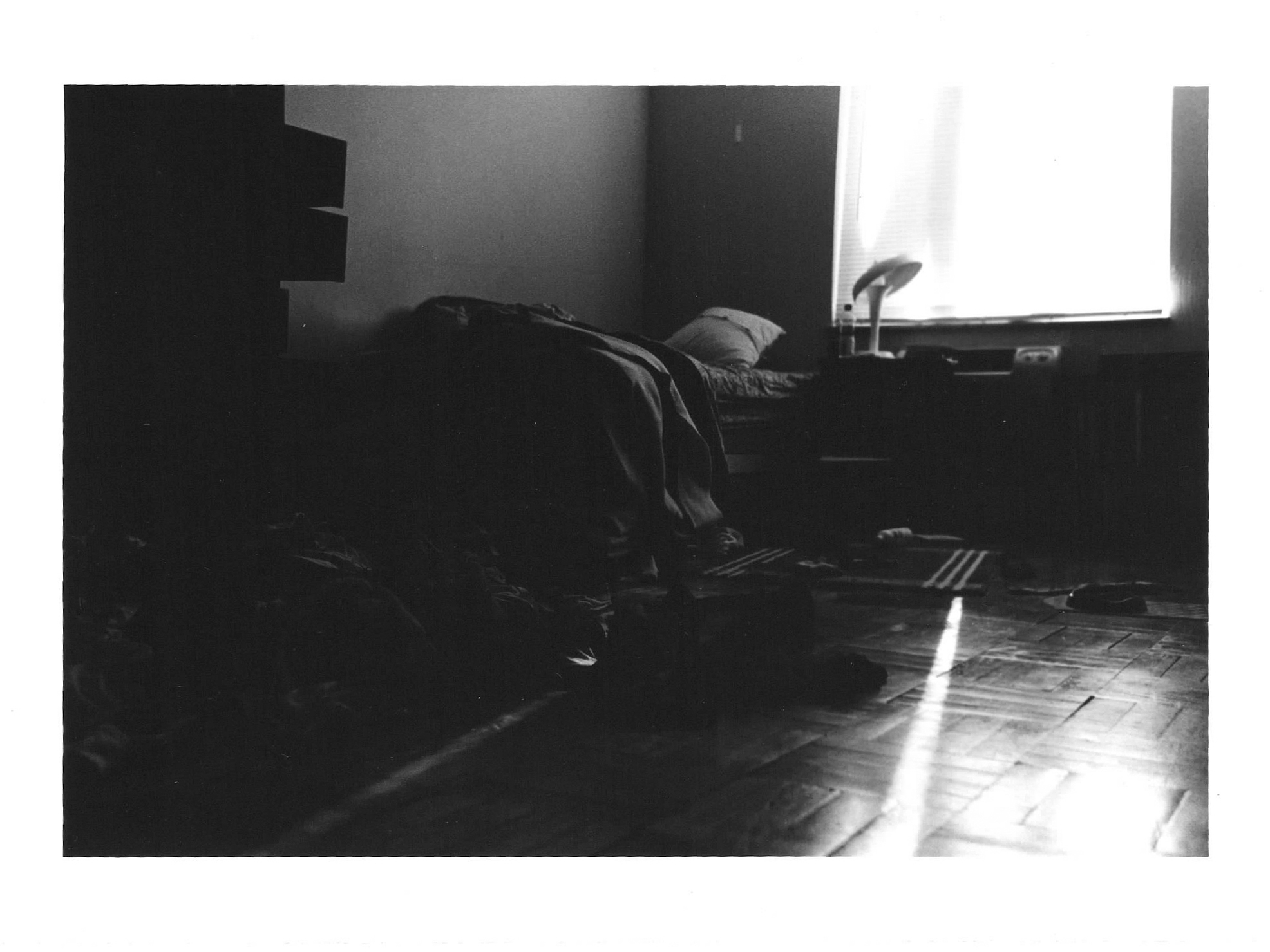 This semester has been a lonely and isolating experience for many students. (credit: Jacob Paul/Layout Manager)
Editorials featured in the Forum section are solely the opinions of their individual authors.

If your mental health is strained, join the club. Attending school in these circumstances has been awfully isolating for me, and I'm not alone. I don’t know any students who are doing stellar; frankly, I’m amazed by anyone who has turned their assignments in on time. While Carnegie Mellon has done a good job of transitioning to an online model and emphasizing COVID-19 protocols, Carnegie Mellon has failed to adequately address the ailing mental health of its student body during the pandemic.

Despite the administration’s rhetoric that “we’re in this together,” the administration has tasked students with handling full course loads on a business-as-usual basis. To me, this seems absurd, out of touch, and inhumane. Not only has fear of COVID-19 impeded the productivity of students, but the closure of public space and necessitated solitude have led to relationships withering and made it extremely difficult to lead balanced lifestyles. Considering these hardships, I don’t think it’s right to expect students to do the same amount of work on the same flawless, expedited, and mechanized basis as they did before the pandemic.

Personally, I'm just not capable of being as engaged online as I was in-person or as productive at home as I was in libraries. And by no means am I as motivated to stay up late. Zoom is cool and all, but I find it difficult to focus — or even care — when my anxiety is more tangible than my classroom.

Early on, authority figures talked about fighting a war against the virus. Though this discourse has subsided, I think it provides a helpful anecdote. Attempting to study, learn, and write in the past nine months has been like trying to read Tolstoy while standing in the middle of an active warzone. We’re constantly worrying about survival, so the learning process is consistently disrupted.

Students are living amid horror at a colossal scale. Hundreds of Americans have died every day for the past six months, and the death toll keeps rising. This ongoing catastrophe is more horrifying and absurd than a typical distraction. I’ve been so occupied with coursework that I’ve often forgotten about the victims. For this, I feel guilty and shell-shocked.

Carnegie Mellon has long had a mental health crisis on their hands, and it is now more pertinent than ever. The American Psychological Association recently sounded the alarm that America is “facing a national mental health crisis that could yield serious health… consequences for years to come.” Their annual survey of Stress in America concluded that Gen Z adults (age 18-23) have been impacted more than other age group and “are the most likely to [be] experiencing common symptoms of depression.”

75% of the Gen Z. adults surveyed by the APA reported that in the past two weeks they “felt so tired they sat around and did nothing.” Seventy-five percent! My god! That is honestly just astonishing. I find it incredible that such a large majority of people my age feel the same way as me. Loneliness is such a lonely emotion!

Additionally, 73% reported that they “felt lonely,” 74% “felt very restless,” and 73% “found it hard to think properly or concentrate.” I find the trends observed by the APA to be extremely concerning, and I think that everyone should know about this health crisis.

These times might be unprecedented, but Carnegie Mellon can and must do better to support the mental health of students. As far as I know, Carnegie Mellon has not even tried to evaluate the scope of this concerning trend. Earlier this semester, Carnegie Mellon urged all students to complete a survey about the semester. Yet this survey made no mention of mental health, and most responses were constrained to Likert scales. If Carnegie Mellon’s administration wants to know how we are feeling, they can ask us.

The few ways that Carnegie Mellon currently addresses mental health are insufficient. Typically, student well-being and mental health is only mentioned once in class; on the first day, when professors read through a “take care of yourself” clause that is on the last page of every syllabi. This paragraph was mandated after two students died by suicide in March of 2016. But I've often found this “take care of yourself” paragraph to be more ominous than comforting. It reads like a side-effects label and seems to imply that “CMU will not take care of you.”

I’ve attended Carnegie Mellon for over 4 years, and I can’t think of any significant attempts to address mental health on campus. The days in which petting zoos are brought to campus have been titled “Mental health check-ins”, but that’s nothing more than a misguided joke. Carnegie Mellon students are urged to reach out to Counseling and Psychological Services (CaPS). But solely relying on therapy frames mental health problems as the problems of individuals and undermines how common these experiences are among students. This totally contradicts Carnegie Mellon’s emphasis on community.

I’ve gone to therapy for symptoms relating to anxiety and depression the whole time I’ve been at Carnegie Mellon. It's been great for me, but I know that therapy can be intimidating and difficult. And it is not a sufficient fix to a systemic problem.

Broadly, I’ve felt that Carnegie Mellon fails to recognize students as complex human beings who are as capable of confusion and hurt as they are of brilliance. I've met professors and administrators who are incredibly compassionate and empathetic, but the student experience as a whole remains harsh, cold, and isolating.

Sometimes it seems like students are expected to be machines. And somehow, in my four years here, I've come to accept this. But I want to refute this inhumane standard. It shouldn't be this way! It shouldn’t be so hard for Carnegie Mellon students to get out of bed in the morning.

I wish to leave my fellow students, for whom I feel so much compassion, with a few lyrics from a rock artist, Weyes Blood. “Don't cry, it's a wild time to be alive.” Please be easy on yourselves in the next two weeks.

And to the administrators, who I hope read this, I understand that it is by no means easy to support the mental health of students. I also get that it won’t change overnight — but there are simple ways to try: