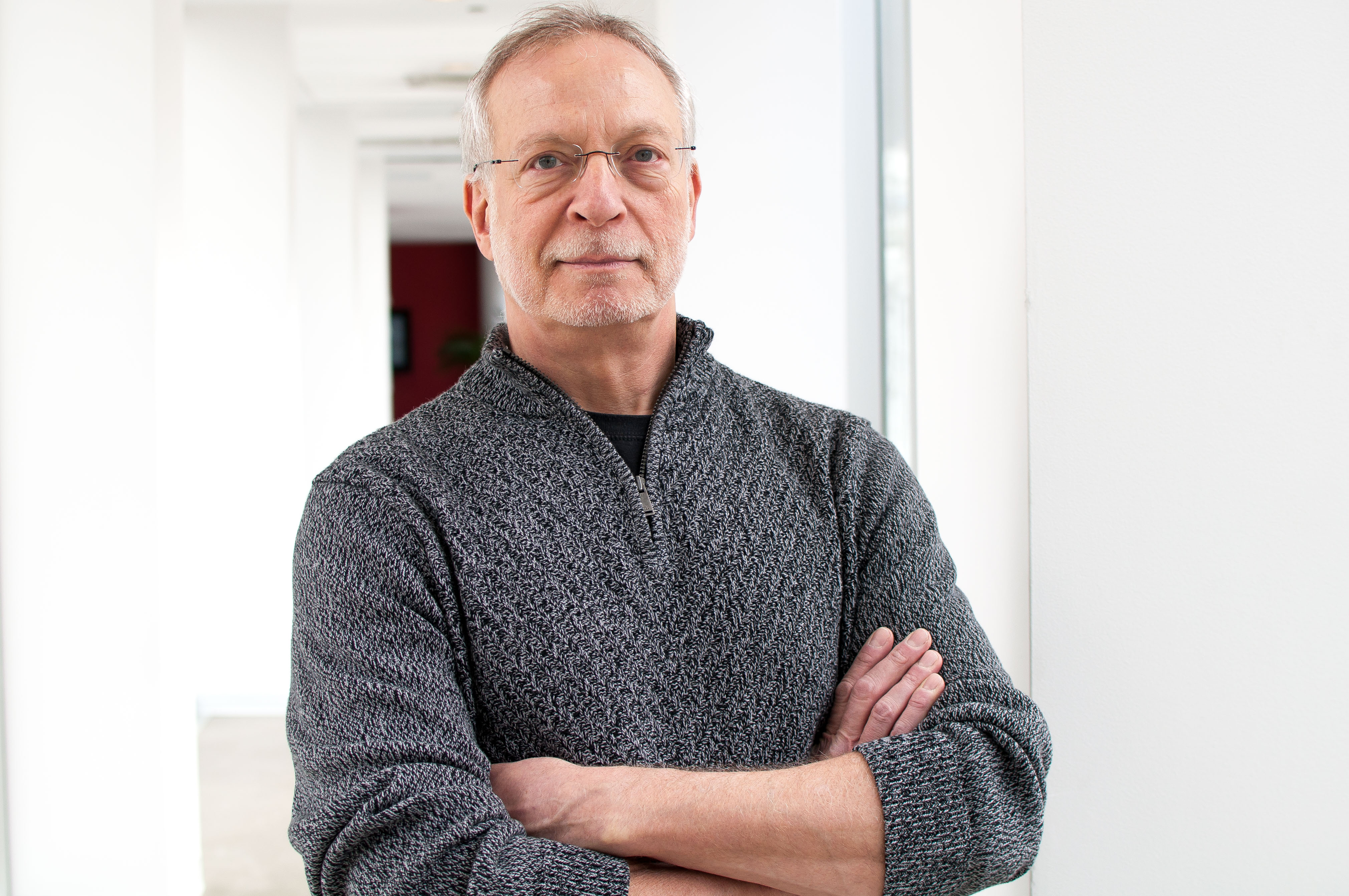 Herbsleb, who has been faculty at Carnegie Mellon for 17 years and was previously the ISR’s interim director, is now leading the institute. (credit: Courtesy of Carnegie Mellon University)

“The Institute for Software Research was originally a collection of people doing great things, but whose work just didn’t fit neatly into any of the available niches. With our experience over the years, we are discovering unifying themes, and that we actually have a great deal in common, in terms of interests and methods and overlapping topics,” said Jim Herbsleb, now at the helm of Carnegie Mellon’s Institute for Software Research (ISR).

Herbsleb was appointed the director of the ISR in Dec. of 2019, replacing former director Bill Scherlis. Herbsleb discussed his new role, plans for the future, and the history of the ISR with The Tartan.

Originally, Herbsleb only worked in software engineering. Later, Herbsleb changed direction, becoming the director of the ISR’s Societal Computing PhD program. He has been a Carnegie Mellon faculty member for 17 years now, and has been involved with the ISR since its earliest stages. Preceding his new role, Herbsleb was the ISR’s interim director.

“Several years in, the role really helped me gain a better understanding of how my colleagues were approaching the issues of measuring, understanding, and shaping the impact of technology on society,” Herbsleb said.

Over the past decade, he has been transforming the ISR undergraduate course Ethics and Policy Issues in Computing. He watched it grow from three students in his first offering to its current size of sixty students, along with a substantial waitlist.

Looking to the near future, Herbsleb said, “As we see computing technology take on an ever larger role in everyone’s life — from social media, to automation, to the Internet of things, to cyber-physical systems, to socio-technical systems — many of the research themes that ISR is known for are increasingly front stage.”

The ISR currently faces the unique challenge of building systems that integrate software, hardware, and human elements. With the expanding amount of data collected by companies and governments, and difficulties in disseminating information, privacy is also relevant to the ISR. Some of its other noteworthy objectives are protecting wildlife and combating fake news.

Herbsleb touched on the role automation plays in combating the rapidly escalating costs of societal-scale systems. He explained that automation can repair bugs, enable self-healing systems, and ensure the quality of highly configurable systems.

“Computing technology and software are in everything from light bulbs to thermostats to electric shavers, not to mention the millions of lines of code in the typical car. So there is vastly more code to maintain than just a few years ago. Moreover, the trend is to connect everything to the internet, which means things can interact in unexpected ways, and there are many more ways for an attacker to gain access,” Herbsleb said.

The ISR seeks to understand complex, socially-impactful systems that, as Herbsleb put it, can “fundamentally change the nature of work and create new security threats.”

Some of the social impacts of these systems include clashes between corporations’ commercial interests and our privacy, and wide circulation of information and disinformation. Herbsleb said, “groups of like-minded people form isolated echo chambers, reinforcing each others’ beliefs. This can give interested hobbyists a place to talk about their favorite topics, but it also means that misogynists, flat-earthers, and white supremacist groups can form isolated groups within which they egg each other on without confronting dissenters.”

Herbsleb’s research covers collaboration and coordination, especially that of open source ecosystems. “With colleagues, I developed and tested a theory of coordination we called socio-technical congruence. The guiding idea is that any technical project can be thought of as a network of engineering decisions that mutually constrain each other, which defines a distributed constraint satisfaction problem for that project,” Herbsleb explained.

Constraint satisfaction problems can be solved with social algorithms, Herbsleb says. “When there is a good match — congruence — between the problem and the social algorithm, the project experiences higher productivity and fewer bugs.”

Reflecting on Scherlis’ former role at the ISR, Herbsleb says that “Under [Scherlis’] leadership, the ISR made great hiring decisions, developed a unique research portfolio, and positioned itself in a key role in the undergraduate computer science curriculum. He put together a staff that I think is unmatched in SCS, which continues to have a huge role in our success.”

Now, Scherlis has an executive role at the Defense Advanced Research Projects Agency, or DARPA, which he left the ISR to pursue.

As for the immediate future of the ISR, Herbsleb sees no discontinuities in its current work. However, the ISR will be moving to the new Tata Consultancy Services-funded building (TCS Hall) shortly after commencement this year.

“I’ve toured the TCS site, and I think it is going to be a great home for us. But it is a little isolating, since traveling between TCS and other CS buildings like Gates and Newell-Simon requires venturing outside,” Herbsleb commented.

Regarding the whole of the ISR, Herbsleb said, “I think we all want to recognize and build on our common ground, but maintain our openness to new and nonconforming ideas, problems, and approaches.”