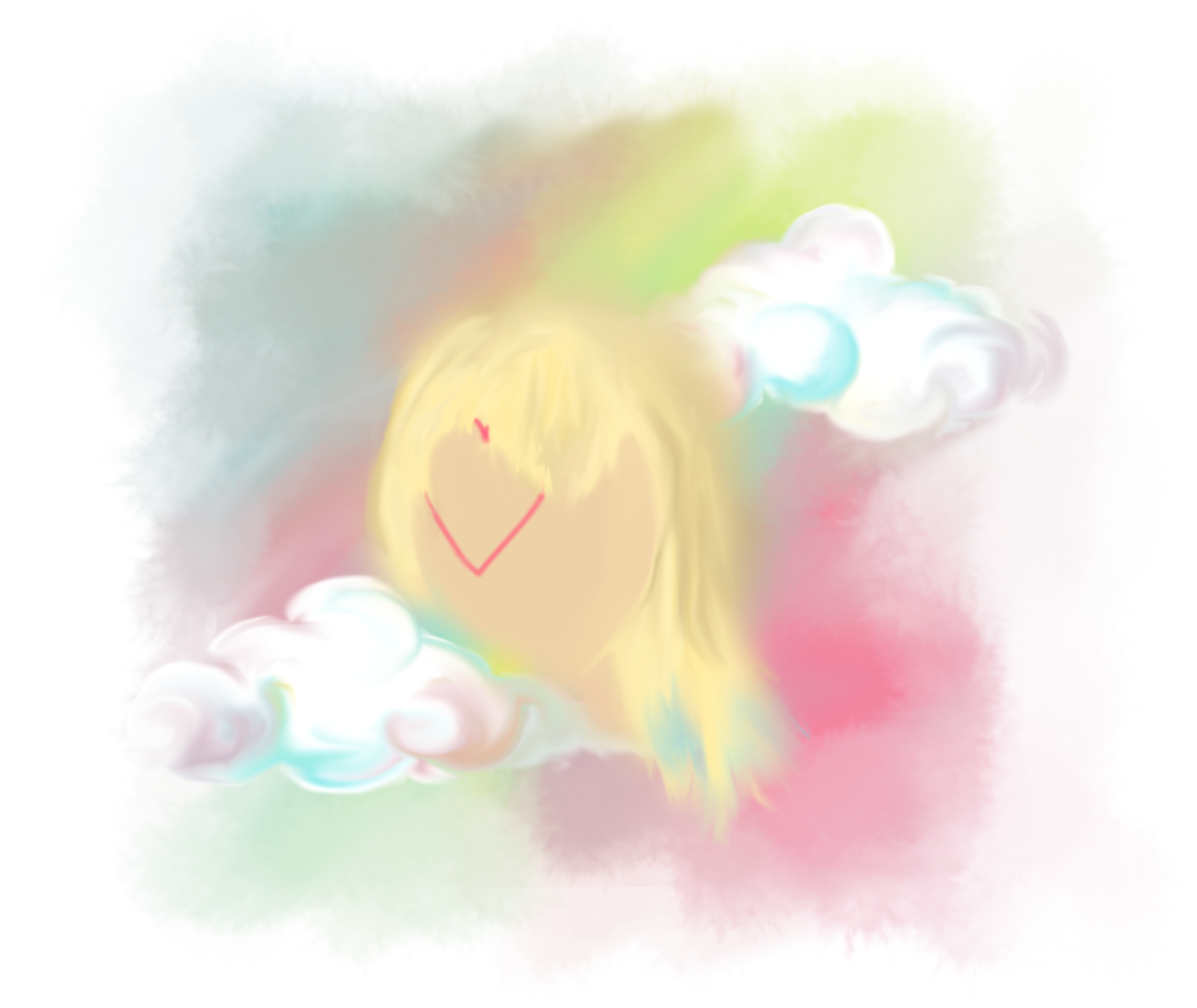 In her 13-year career, there have been countless stories and think pieces about Taylor Swift. In the beginning, they covered her great songwriting and her early success in country music. Then it was her many relationships, which ended up being chronicled in her songs. Then came the scandals and controversies, the constant beef with celebrities that led to her “canceling” after being “exposed” by Kim Kardashian West, and her political neutrality during the 2016 election when many called for her to speak. Swift is one of those figures who cannot be considered solely in the context of her music. Not only does her celebrity feed into her music, but it is an integral part of the Taylor Swift Experience.

Many will say that Lover, her seventh studio album, is a return to form. It’s certainly one of her best, but I think I’m in the minority that really enjoyed her last album, 2017’s reputation, her first release after experiencing the first “bad publicity” of her career. That album was experimental and heavily electronic, but under the combative songs was a romantic touch about a woman in love. The aftertaste of reputation was a happy one, a realistic one, and flows wonderfully into Lover, which fills out its title to a T.

Lover, with its 18 tracks, is the longest album of her discography, but it’s her most consistent. There may not be the highest of highs of 2012’s Red, which many consider her strongest work, or the singular achievement of writing all of 2010’s Speak Now by herself, but Lover covers a wider spectrum of a woman nearing 30 who has already experienced a career that few could dream of. Not only is the subject matter widespread, but the sounds of the album are also diverse, from the comfortable electro-pop and ‘80s vibe to hints of jazz and R&B.

Kicking off the album with “I Forgot That You Existed,” the catchy melody overcomes the pettiness of the track, but I interpret it as a final nail in reputation’s coffin. The second track, “Cruel Summer,” is almost like a second opener, and kicks it off perfectly. Co-written with frequent collaborator Jack Antonoff and St. Vincent, “Cruel Summer” is the great pop song that pre-album singles “ME!” and “You Need To Calm Down” aren’t. It’s just great pop, with a layered, electronic production and killer turns of phrase that cut deep in a few short words: “I don’t wanna keep secrets just to keep you” and “I love you, ain’t that the worst thing you ever heard?”

For someone so incredibly detail-oriented and in complete control of her career, Swift has an odd knack for releasing her worst songs as lead singles. Granted, I understand the allure of “ME!” which features Brendon Urie, but its cheesy lyrics and a-little-too-much bubblegum aesthetic hinder an otherwise killer hook. Same with “You Need To Calm Down,” which is well-produced and has good intentions, but perhaps got a little too into her haters to be considered a good effort at allyship.

But that doesn’t matter when you have the great country-tinged title track, a cozy and comfortable love song that’s sure to dominate weddings for years. “I Think He Knows” is bursting with sass that feeds into the love-soaked joy of “Paper Rings” and “London Boy,” which are undoubtedly Antonoff productions with their eighties influence. For someone who spent much of her career writing about fantasy crushes and breakups, Swift writes a solid love song, even if “London Boy” has 100 too many British references.

“The Man” caused the most headlines at the release of the album, with Swift going in on the double standards and sexism she experiences in the music industry, and sings about how she would be treated and viewed if she was a man. For all her white feminism and convenient use of feminism in years past, “The Man” works well because she’s speaking from her unique and singular experience which is so much more genuine than grand generalizations about sexism from a privileged celebrity.

Probably my favorite of the entire album, “Miss Americana & The Heartbreak Prince” first sounds like a darker version of “You Belong With Me,” with its high school setting, cheerleader chanting in the bridge, and classic American characteristics. But Swift turns the metaphor on its head, and the song turns into almost a political commentary about disillusionment in America: “American stories burning before me / I’m feeling helpless, the damsels are depressed / Boys will be boys then, where are the wise men?”

“Cornelia Street” is already a fan-favorite, blending the uber-specificity Swift always imbues in her songs with the universal emotion of being afraid to one day lose to the person you’re with because you love them so much. Unlike some of the songs on reputation which lacked the deep, specific details because she was singing about a relationship she was still in, “Cornelia Street” and other songs on Lover work past this. After three years with her boyfriend, actor Joe Alwyn, Swift is comfortable enough to truly share it.

In a radio interview, Swift revealed that break-up song “Death By A Thousand Cuts” joined a small group of her songs not about her own life, but instead was inspired by the 2019 rom-com, Someone Great. With interesting vocal layering, the song reminds me of reputation standout, “Getaway Car,” but for me, it recedes to the background among the album’s best songs. On the other end of the spectrum, Swift gets as personal as one can get with “Soon You’ll Get Better.” With an assist from the Dixie Chicks, the song is about her mother’s battle with cancer, with the truest, realest vocal delivery she’s ever put on record. She repeats the title line over and over as if trying to will it to come true.

The two songs before the closer find Swift experimenting with new genres. “False God” jolted me from the emotions of “Soon You’ll Get Better” with jazzy saxophone in the beginning. At first, the brass felt out of left field and it didn’t sound like a Taylor Swift song, but it grew on me. “It’s Nice To Have A Friend” is another curveball, with steel drum, a choir, and a clipped vocal. It’s a short song with a simple premise, but it’s a welcome flashback to simpler times in grade school with friends, surrounded by the imperfections of adult life that make up the rest of the album.

From 1989’s “Clean” to reputation’s “New Year’s Day,” Swift knows how to close an album. “Daylight” is no different. Sprinkled throughout Lover are many references to color, and here she goes back to red. In the album Red she used the color to describe love, when she was younger and more naïve. But in “Daylight,” we see the growth that comes from the beginning of your twenties to the end of them. In the bridge, she sings “I once believed love would be burning red / But it’s golden / Like daylight.”

With Lover, Swift drops clues to what she could do next. Maybe more R&B, or perhaps going back to her country roots. But that doesn’t matter, because with this album, she reminds us that beyond her celebrity, her relationships, her beef, her political beliefs, her reputation, she is a brilliant songwriter, and that shines through everything.