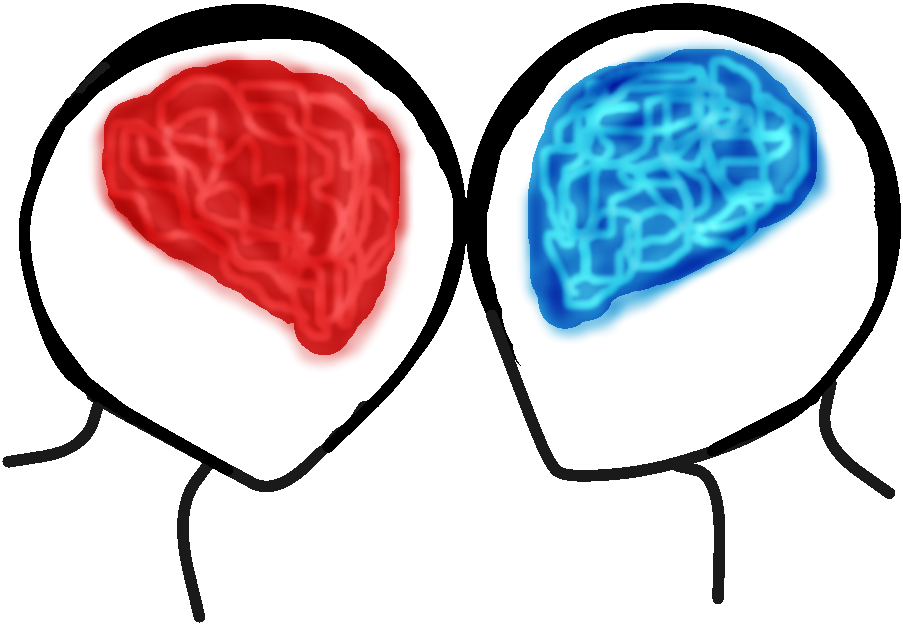 In a timely study conducted by researchers at the University of Cambridge, 743 men and women from the U.S. were given a series of tests to determine a relationship between partisanship and cognitive function. The study found that extremely partisan individuals tended to have lower levels of cognitive flexibility. To elaborate on what this means, the ability to switch between various concepts and tasks is correlated with how much people identify with a certain ideology.

The study had two parts. The researchers gave the participants standard cognitive tests such as a word association test, a card sorting test, and an exercise where participants had two minutes to come up with uses for everyday objects. The purpose of these tests, according to the researchers, was to use well-established metrics assessing the ability and flexibility of individuals to process different concepts. The participants were also asked to rate their feelings on several issues such as abortion, as a way to judge the degree to which an individual’s identity overlaps with partisan politics.

Based on these tests, the finding was that self-prescribed independents generally displayed more cognitive flexibility than self-prescribed Democrats and Republicans, and the degree of partisan extremity was a predictor for “mental rigidity” in the three cognitive tests that were conducted. People with less cognitive flexibility are also more likely to endorse political violence and sacrificing their lives for an ideology, and they also have more extreme attitudes regarding religiosity and nationalism.

The study makes some key distinctions. The researchers state that the study is looking at how individual minds process different concepts and ideas rather than assessing the animosity towards different ideas. The research is also meant to show how people come to hold extreme views and ideologies, and not to show that various ideologies are all inherently similar.

This study confirms what a lot of political scientists have qualitatively analyzed. Looking at different decision-making processes, political parties are very convenient for voters. They allow people to consolidate their viewpoints into a set of ideas rather than try to develop their viewpoints. This is confirmed by the University of Cambridge study, where the researchers elaborate on this idea by saying that people with lower cognitive flexibility see the world in more black-and-white terms.

In addition, these individuals also are more “susceptible to the clarity, certainty, and safety frequently offered by a strong loyalty to collective ideologies,” said Leor Zmigrod, Cambridge Gates Scholar and lead author of this study in a press release. Often, these individuals tend to not have the time or resources to properly educate themselves on the issues to make informed decisions, which the study confirms is the solution to building more cognitive flexibility, increasing tolerance, and diminishing radicalization.

Zmigrod noted that “past studies have shown that it is possible to cultivate cognitive flexibility through training and education. Our findings raise the question of whether heightening our cognitive flexibility might help build more tolerant societies, and even develop antidotes to radicalization.” Being able to quantify the drivers of extreme thought and intolerance is key to developing strategies to educate individuals and perhaps create more political unity.