Strawberries’ pigment have the key to an oral insulin medicine 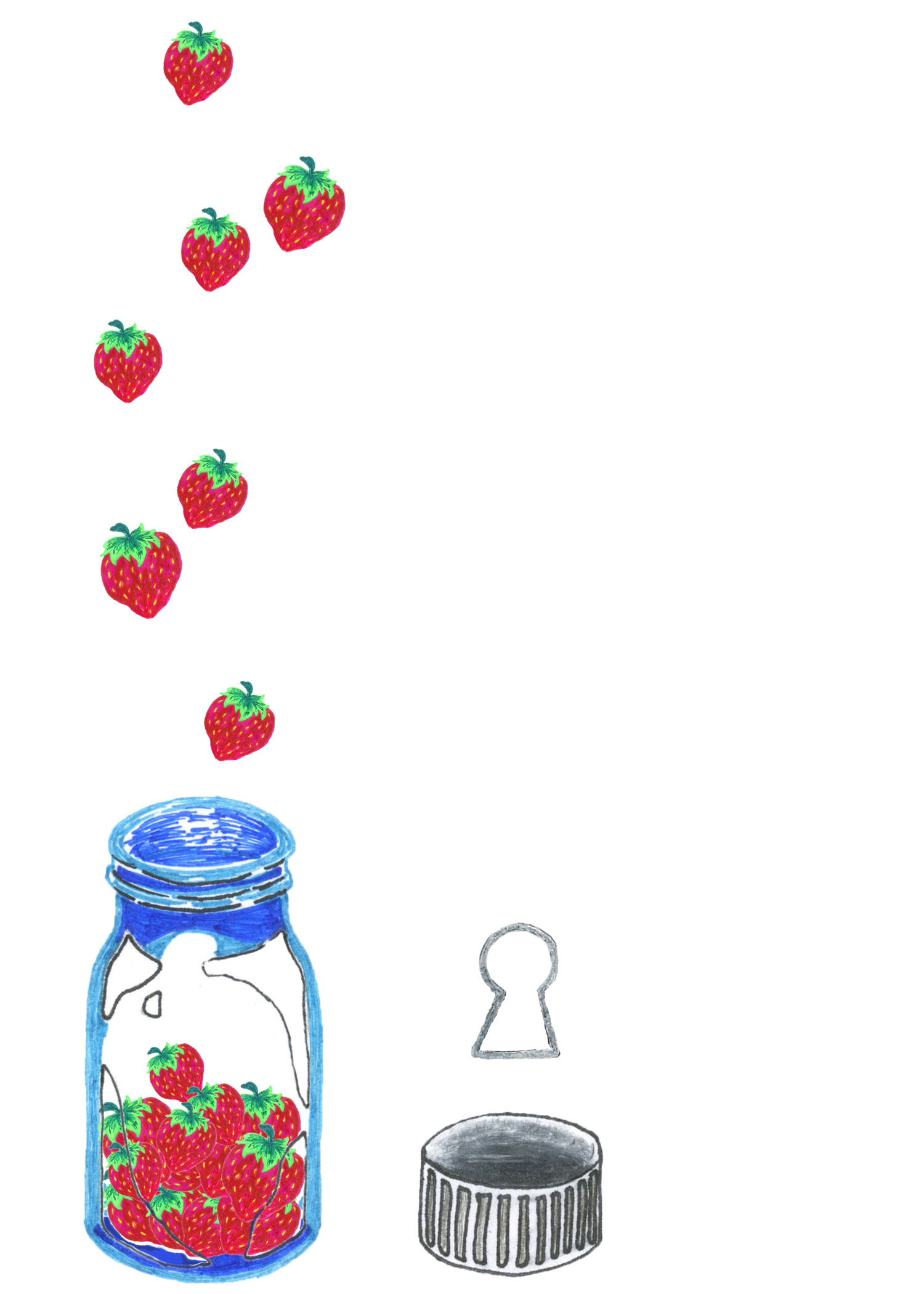 Diabetes affects over 30 million Americans, and millions more around the world. These individuals must inject insulin, sometimes as often as four times per day, to treat their condition. Scientists have long searched for a method of delivering insulin orally, and Carnegie Mellon researchers may have found an answer — in strawberries.

Nicholas Lamson, a research assistant who worked on the project, explained in a press release, “The problem with insulin is that it's a protein. The human stomach is very adept at breaking down proteins — such as with food.”

Insulin must be absorbed by the small intestine in order for it to function effectively in a therapeutic setting. Pills are developed to encapsulate insulin molecules so that they are fully intact during absorption. However, if the proteins that protect the insulin are completely undigested by the time they arrive in the small intestine, they are too large to absorbed into the bloodstream. On the other hand, chemicals that force the small intestine’s pores to open often cause lasting damage.

“We took around 110 fruits and vegetables and screened them for an ability to open up the gaps between the cells of the intestine wide enough to allow the insulin to pass through,” said associate professor of chemical engineering Kathryn Whitehead in a press release.

As it turns out, strawberries contain a compound that can enlarge intestinal pores temporarily, without introducing toxic elements or causing permanent side effects. Pelargonidin, the compound in question, also gives strawberries their red color.

The research team worked in the lab to produce a pill that encapsulates insulin using pelargonidin, and proved its efficacy in mice. Although no side effects were discovered, the drug is far from being available for human diabetic patients to use to manage blood sugar.

“A number of challenges must still be addressed, one of the biggest being the necessity of variable dosage,” said Lamson in a press release. “Diabetics must test their blood sugar throughout the day and administer an insulin dose appropriate for their blood sugar levels. This is easy to do with an injection, but much more difficult to do with a pill.”

In the future, the team intends to use pelargonidin from strawberries in other protein therapy medicines, including those used to treat leukemia, osteoporosis and autoimmune disease.