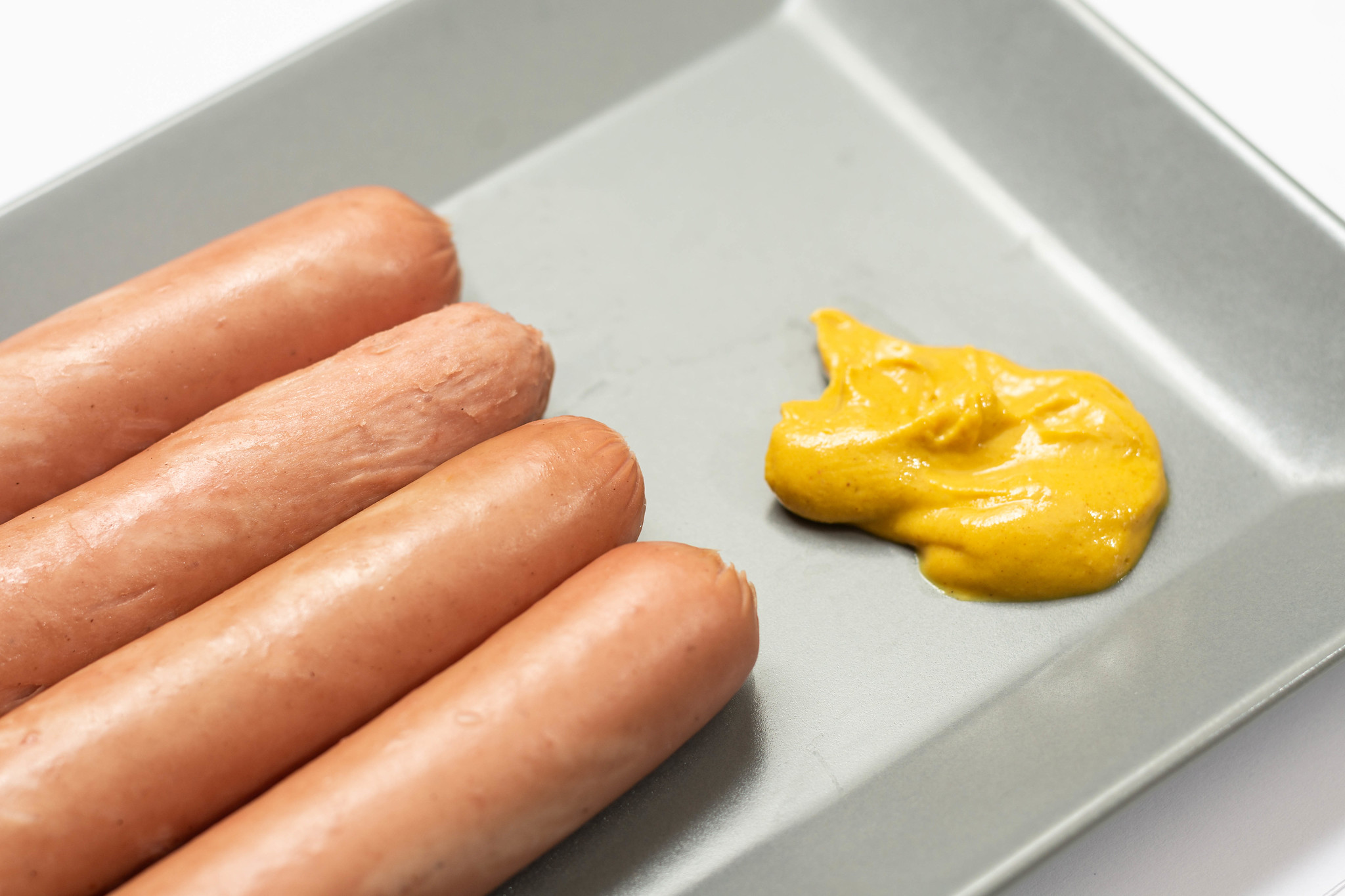 Just five years ago, corporations across the country began to roll out the best invention of the Internet age: in-stadium food delivery. Now, instead of walking around the stadium to find that $10 light beer to get you through that blowout loss, the food will come to you (for a delivery fee, of course). Forget traveling vendors with their cotton candy or pretzels or bottles of water; technology can get you anything you want like that ungodly milkshake at Yankee Stadium with popcorn, cotton candy, churros, and chocolate syrup drizzled on top.

But even in this digital heaven of efficient food systems, the Pittsburgh Pirates still ran out of hot dog buns.

It was Dollar Dog Night last Wednesday — the crowning achievement of baseball culture — and hot dogs were plentiful. Their buns were not. An attendee of the game, senior Emma Flickinger, said of her experience, “every two minutes somebody was heading past our seat carrying like eight, nine, 10 hot dogs.” There are things that are surprising, and then there’s that.

This season has been a bit of a rocky start for the Pirates off the field, with this hot dog bun incident and record lows in attendance, but at least the scene at the game was comical. Flickinger described people as “carrying boxes, like shoeboxes, of hot dogs because they couldn’t physically hold them all.” Imagine piles of hot dogs, all without buns, drenched in ketchup and relish. People love their mystery meat dressed in sugary condiments, especially when they’re cheap and purchasable in absurd quantities.

Maybe not ordering the properly absurd amount of hot dog buns was to be expected with a Pirates organization that doesn’t like to spend money. However it was most likely an issue of bureaucratic miscommunication at the organization or their food service provider.

Aramark, the food service provider for PNC Park and the Pirates organization, has yet to make a statement on the incident. However, the Pirates organization has laid the blame squarely on the back of the Pirate Parrot. They tweeted, “After an extensive internal investigation, we have determined we need to keep a closer eye on the bird.” The attached video on the tweet shows the Parrot feeding hot dog buns to ducks on the river, and the Pirates texting the Parrot to ask where the buns have gone.

Aramark is also the food service provider for organizations like the Chicago Public School System, the University of Virginia, and the Ohio Department of Corrections. They have had multiple issues where food is often ill-prepared or frankly, not even food at all. Yet, Pittsburgh has the biggest scandal yet on its hands: is a hot dog a sandwich, even without its bun?

Frankly, ordering that much food for one night takes a lot of planning to work properly, and a lot can go wrong. Everything from a car accident to a missed zero can make the team run out of buns, so there’s probably not some conspiracy about a stingy Pirates organization. The two truths — cheap Pirates owners and a lack of buns — may be mutually exclusive, but that doesn’t mean their overlap doesn’t contain some truth.