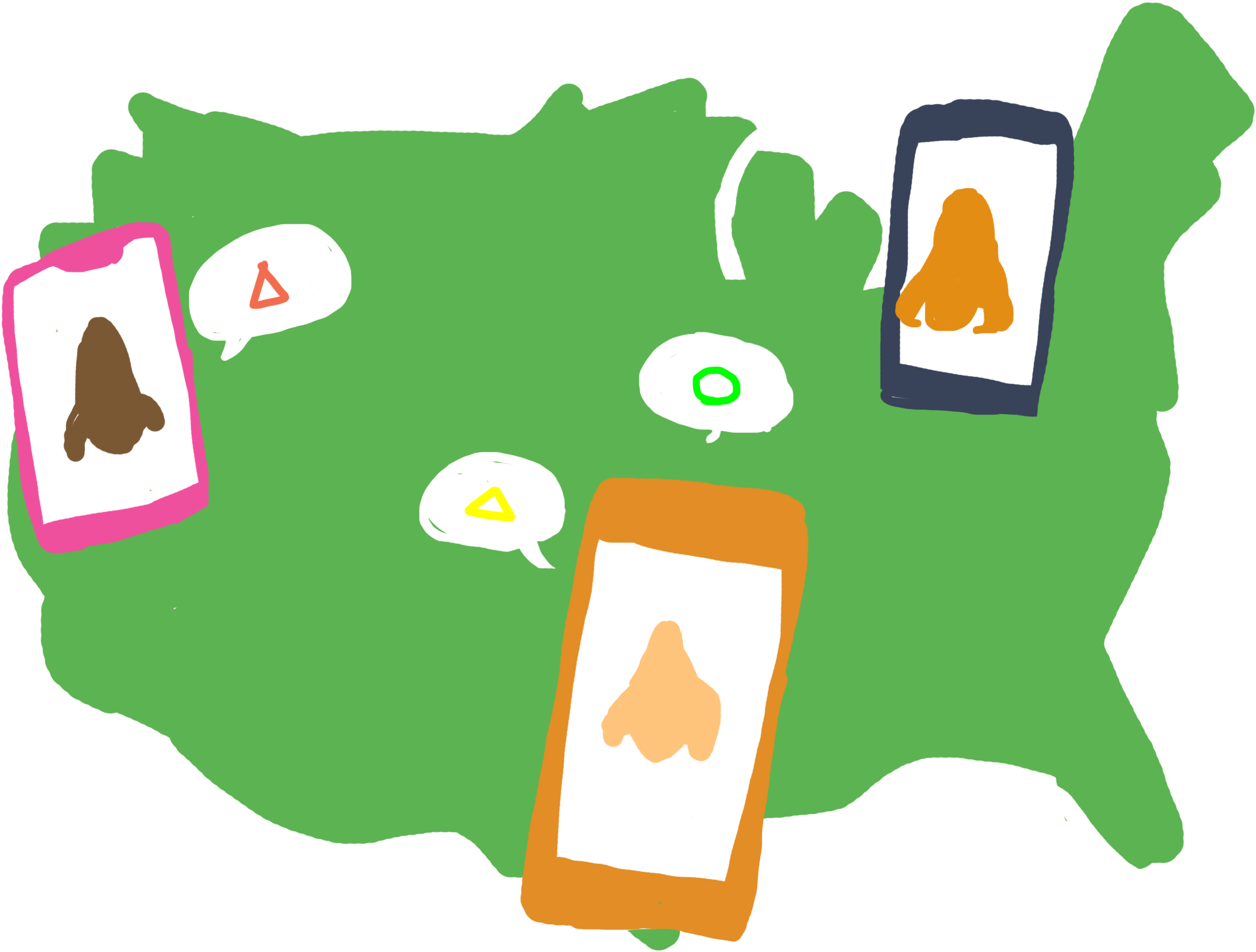 It’s no secret that Pittsburgh has less-than-stellar air quality. Even though the region has improved dramatically since the 1940s, when coal and steel production left the city under a perpetual haze, Pittsburgh still ranks as the 10th worst metropolitan region in the US for particulate pollution.

How can a city that has improved so much still be one of the worst in the nation? Well, according to Matthew Mehalik from the Energy Innovation Center’s Breathe Project in the Hill District, it’s because the benchmark is made in comparison to other modern-day metropolitan regions. In a country racing to improve emission standards, Pittsburgh just isn’t catching up fast enough.

In fact, at a meeting with the PIttsburgh City Council this past Tuesday, local health officials and scientists discussed the impact that pollution was having on the community. Carnegie Mellon Chemical Engineering professor Neil Donahue spoke at the meeting and highlighted the number of deaths per year caused by pollution, stating that the number of deaths were “about equivalent to the opioid epidemic.”

For years, organizations and activists have been working to make a dent in the pollution issue. Here at Carnegie Mellon, the Community Robotics, Education and Technology Empowerment (CREATE) Lab, led by director Illah Nourbakhsh, has pioneered programs to combat pollution. One, Breathe Cam, is a network of cameras that monitor the visible pollution levels in Pittsburgh and surrounding areas.

The other program is a free application, available for Android and iOS, named Smell PGH. Using human noses as “sensors,” Mr. Nourbakhsh has effectively crowdsourced pollution reporting to build real-time awareness of Pittsburgh’s air quality. By sending reports directly to the Allegheny County Health Department, users can help build high-quality air pollution data, just by rating the quality of the air around them.

Since the app’s release in 2016, it has grown successful enough that the CREATE Lab has partnered with the eco-conscious company Seventh Generation to take Smell PGH to the national scale as a new app: Smell MyCity. It will first roll out in Louisville, Kentucky and then Portland, Oregon, but the goal is to bring Smell MyCity to communities across the U.S.

So, if you’ve ever noticed a foul smell in the air, consider downloading Smell MyCity and help contribute to the fight against pollution. The more users that contribute to the database, the faster health officials can pinpoint the source of the pollutant.