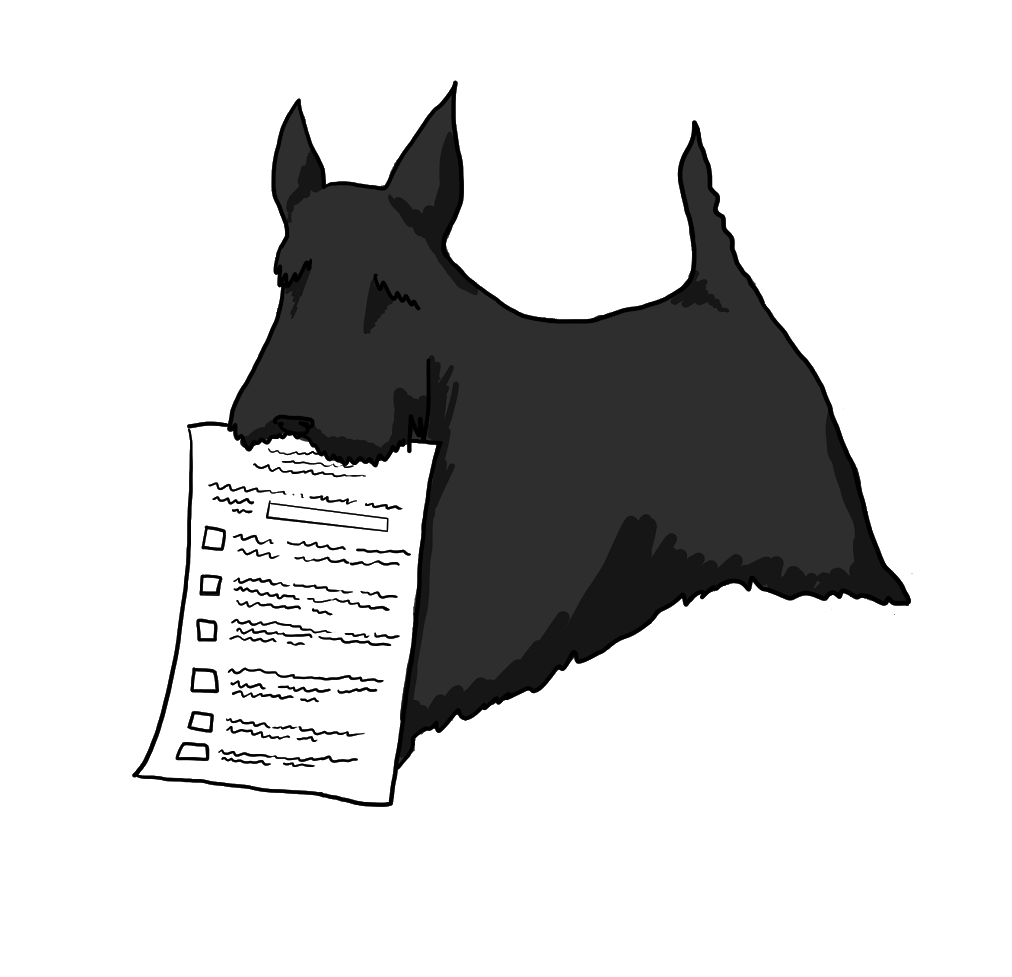 Last week, next year’s student government was decided by the Carnegie Mellon student body. Voting began at 8 p.m. on Friday, March 29, and closed last Monday at 6 p.m., using an online single transferable voting system, sometimes known as a ranked-choice voting system. It was the second year of the use of this system, which student government chief technical officer Marat Valiev, a third year Ph.D. student in societal computing, stated would avoid “wasting your vote” when deciding between candidates, channeling the systems “successful in the Netherlands.” Valiev shared the elections results with The Tartan, which are to be published in full shortly on the student government website. Below is a report of those who won and the platforms by which they were elected.

Before student body elections, Feder told The Tartan that the unique responsibility of the SBP is the ability to “choose your priorities.” One of Feder and Zhu’s primary goals is to improve communication between students and the student government. Zhu has said that while student government is meant to be “bridge between the student body and administration,” students often don’t know where to go to bring problems. Feder explained that when students are unable to find channels to express their issues, problems that student government may be able to address persist, and just become “memes in the meme group.”

Feder and Zhu’s platform also includes a range of quality of life issues. Feder and Zhu plan to partner with food vendors around campus to accept DineX, increase access to study spaces, and improve toilet paper on campus.

Feder and Zhu received a total of 385 “first choice” votes. Runner-ups Asher Silverglade and Qianyi Chen, who began their campaign with a promise to “shut down all the other colleges except Tepper and undecided” before announcing an earnest candidacy centered on combatting a harmful sleep culture and reducing “favoritism” in the treatment of different colleges, at the start of the debate, trailed Feder and Zhu by just 41 “first choice” votes.

Guo’s primary goal is to ensure that students don’t shy away from developing their ideas for organizations due to the time and effort required, or lack of resources. As someone who is “extremely passionate about participating in multiple activities, [she] would love to assist others in actualizing their ideas through the SBVPO position.”

As SBVPO, she wants to fulfill her responsibility to the campus by remaining open and available as much as she can be, and to “fully devote her time and best ability to offer advice to others.”

Student Body Vice President for Finance
Frank Fan, a junior majoring in computer science, has been elected Student Body Vice President for Finance. Though he ran unopposed, Fan has some significant plans for reform. Most notably, Fan has proposed paying returning members of the Joint Funding Committee (JFC) in order to incentivize those who have experience in allocating money to continue to work with organizations year after year. This would dedicate a yet untold sum of activities fee funding towards funding of the JFC itself as an internal payment. The JFC is in charge of allocating the more than $1.5 million collected by the student activities fee.

Fan has raised that past SBVPFs have attempted to “reinvent the wheel” once they take office, and created “no continuity” or incentive to return to the job. Though continuity might not be seen as a traditionally inspiring campaign promise, most candidates highlighted the difficulties navigating the vast, multi-chambered bureaucracy of student government.

Fan has also proposed establishing principles for different categories of organizations to treat them more fairly and consistently. This plan entails more in-depth auditing of how organizations spend this money. Fan cited the Activities Board specifically as a body that could use more scrutiny, since AB groups get up to 30 percent of activities fee funding. Fan is the Finance Chair of AB Tech, which is an AB organization that receives a lot of the funding.

Fan also wants to apply more quantitative measures to the duties of the SBVPF, aiming to meet a quota for meetings with student organizations held each semester instead of just holding open office hours.

The two BXA seats are held now by Liam Edward O’Connell, first-year in humanities and arts studies, and Theodore C. Warner, a sophomore in the Science and Humanities Scholars program.

Chief technology officer Valiev raised a curious example of the power of writing in candidates: Juliette Wong, now senator representing the Mellon College of Science, as well as Christopher Calder and Emma Reichard, both representing the College of Fine Arts, won with just one single write-in vote.

Likhitha Chintareddy also holds the position of Online Editor at The Tartan.