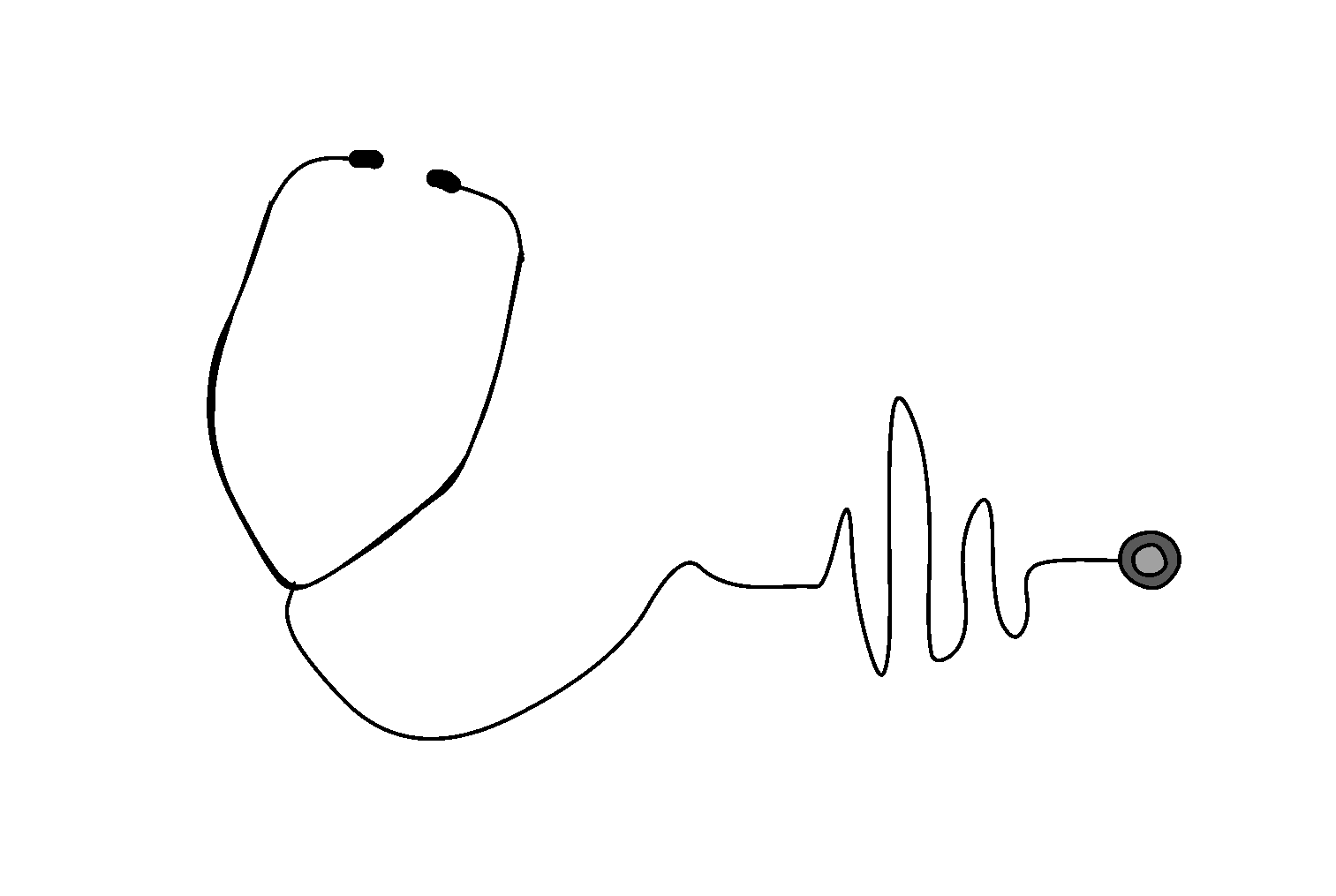 The U.S. healthcare system is an embarrassment. Although it is more than twice as expensive than in other developed countries, a Harvard University study found that “the U.S. [had] substantially higher spending, worse population health outcomes, and worse access to care than other wealthy countries.” U.S. life expectancy has decreased for the last three years, in marked contrast to the rest of the world.

We are in the midst of a national crisis, and instead of responding appropriately, the political establishment is fully committed to either the stop-gap, hamstrung Affordable Care Act (ACA), or returning to the brutality of American health care before the ACA. Before the ACA, if you got cancer, lost your job, or developed diabetes, your health insurance could decide that you were too expensive to keep alive and drop you off your insurance.

More than a quarter of the country was either uninsured or underinsured, leaving them on the hook for huge hospital bills. The routine check-ups, teeth cleanings, eye care, and other preventative medicine that keeps small problems from turning into huge ones was unattainable for many people.

The ACA put some protections in place, forcing health insurers to insure people despite their “preexisting conditions,” allowing children to stay on their parents’ insurance until they turn 26, and expanding Medicaid to cover more people. These reforms were life-changing for millions of people, but the ACA was still reliant on a broken health insurance system and stopped short of enacting truly life-changing policy.

Establishment Democratic politicians refused, and continue to refuse, to detach healthcare from the wasteful, predatory private insurance market. The Democratic supermajority in Congress following the election of President Obama was a rare opportunity that was squandered by endless appeasements to a obstructive right wing. Insurance companies spend huge sums on lobbying politicians, with the biggest recipients in 2018 being Heidi Heitkamp (D-ND) with $411,799, and Kevin McCarthy (R-CA) with $403,700. These insurance companies spend this money because it works. The ACA, until recently, forced people to either buy insurance or face a tax penalty, all while insurance companies raised premiums year after year after year. This system, rather than focusing on improving care or making people’s lives better, easier, and healthier, instead funnels cash from workers to health insurers, all while the federal government subsidizes private health insurers with $332 billion in annual tax subsidies.

We need a national healthcare system, and we need it bad. For a glimpse into the utter depravity of our system, head over to GoFundMe’s medical fundraiser section. You would find rare tumors, transplants, paralysis, and accidents. People's worst moments and awful personal tragedies are shared in the hope of sympathetic donations. No sane society can maintain something this dystopian, this utterly inhumane. If you can’t sell your sickness — if you don’t have the right mix of heartbreaking and hopeful, the right photos of ravaged bodies and smiling families — maybe you don’t get that last $5 from a sympathetic janitor in Tuscaloosa. Maybe you have to stretch that last jar of insulin out a little bit longer. Instead of everyone supporting everyone, we force these unlucky people to dance like monkeys for a few digital scraps. This is what it means when politicians decide on “healthcare”: who lives and who dies. Those with the money for special treatments, the best doctors, and the best medicine: they get to make it through serious illnesses. Those without, don’t.

National healthcare systems exist, and they’re effective. Germany, for example, has had a national healthcare system since 1883. The U.K.’s National Health Service (NHS) dates back to 1948. Canada has had a national health care system in some respect since 1957. Finland, Sweden, Norway, France, and Cuba, all have cheaper, better healthcare than the U.S. Yet somehow, a universal healthcare system would be “too expensive,” people would miss their “beloved private insurance,” it's “a step too far.” Much better, then, to keep taking baby steps. Maybe let people buy into Medicare at 55 instead of 65. Maybe some more tax credits, some more market-based solutions that would ensure a healthy competition in the healthcare industry. Maybe a crowdfunded martial arts tournament, where cancer patients can fight to the death to win a cycle of chemotherapy.

The Medicare-for-all question is a moral question. What kind of society do we want? What values do we have? Is everyone in the U.S. equal, or — sorry for the cliché — are some more equal than others? With private insurance, we make life or death a question of money, in terms as stark as food and housing. If we have the ability to care for everyone, why don’t we? Even if it were more expensive (it's not), who cares? Life is short, difficult, and humiliating. The least we can do is help the sick.