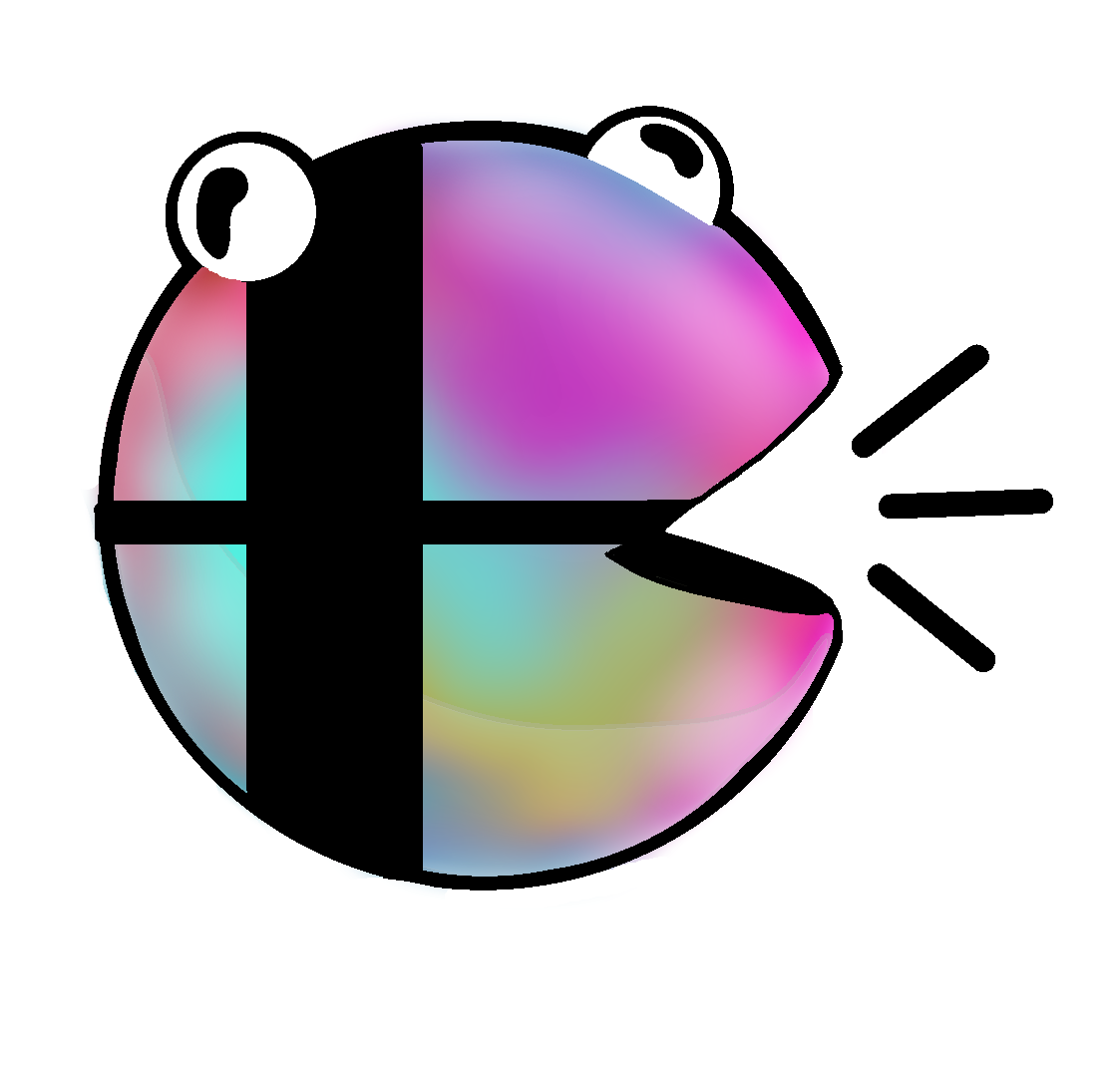 In light of the controversy surrounding Super Smash Bros Melee not being included at Evo 2019, it's time to bring up one of the biggest failures of Nintendo’s smash hit series: not having Waluigi participate. Many fans were heartbroken when news broke that Waluigi was merely an assist character, not an actual playable character, in the most recent installment of the series, Super Smash Bros. Ultimate. This resulted in a flurry of memes criticizing this crime against humanity. A classic, a legend like Waluigi was excluded from the list of playable characters, but the purposefully tepid Wii Fit trainer gets in?

As someone who began to understand the glory of Waluigi after leaving the Bible Belt in 2016 and consequently became Waluigious once entering college, I quickly realized the great extents to which our true savior, Waluigi, is not recognized for his great contributions to mankind. He singlehandedly put Milo Yiannopoulos, a journalist who rose to the public eye in great thanks to the Gamergate controversy that rose in 2014, more than $2 billion in debt. When was the last time you shouted "Hallelujah!" after your program finally ran smoothly? Now, when's the last time you've exclaimed "Wah-llelujah?" Thought so myself.

It is time that we appreciate Waluigi with the same great zeal and energy that we do for our favorite athletes or sports teams. The memes regarding the injustice of his availability in Ultimate is not enough. Those ran its course, and the problem has been ignored as memes come and go. However, the injustice continues. Vice News has yet to come forward with an apology for insulting Waluigi, claiming he is a "terrible character that’s become a garbage internet meme and he is creatively and morally bankrupt" in a boldly titled article, "Counterpoint: F**k Waluigi, He Doesn’t Deserve to Be in the New ‘Smash Bros.’"

"Garbage internet meme" and "morally bankrupt" my butt cheek. Think of how many scandals or wrongdoings that Waluigi has had: none. Racist or sexist tweets since 2009? None. Sexual assault allegations? None. Ready to defeat fascism and advocate for social justice? Yes and yes. Look at how he overthrew Yiannopoulos; he demonstrated that there are consequences for wrongdoings and being a needless edgelord who is the human equivalent of a cheap jump scare in a "horror" film. Who else, other than Waluigi, could help unite people regardless of the political spectrum and lead people by putting morals over political parties? I think you know the answer by now.

Waluigi is a god among men. An unsung hero. As Smash continues to be popular in the realm of Esports, let us take a moment to acknowledge the need for change. The people don't want to support a franchise that allows a tax-evading dinosaur or a grey-area libertarian when the counterpart of the latter is not allowed as a playable character. It's really quite simple. The people don't even want the cliche "world peace" or "cure to my crippling depression."