The problem with monopolies in the tech industry 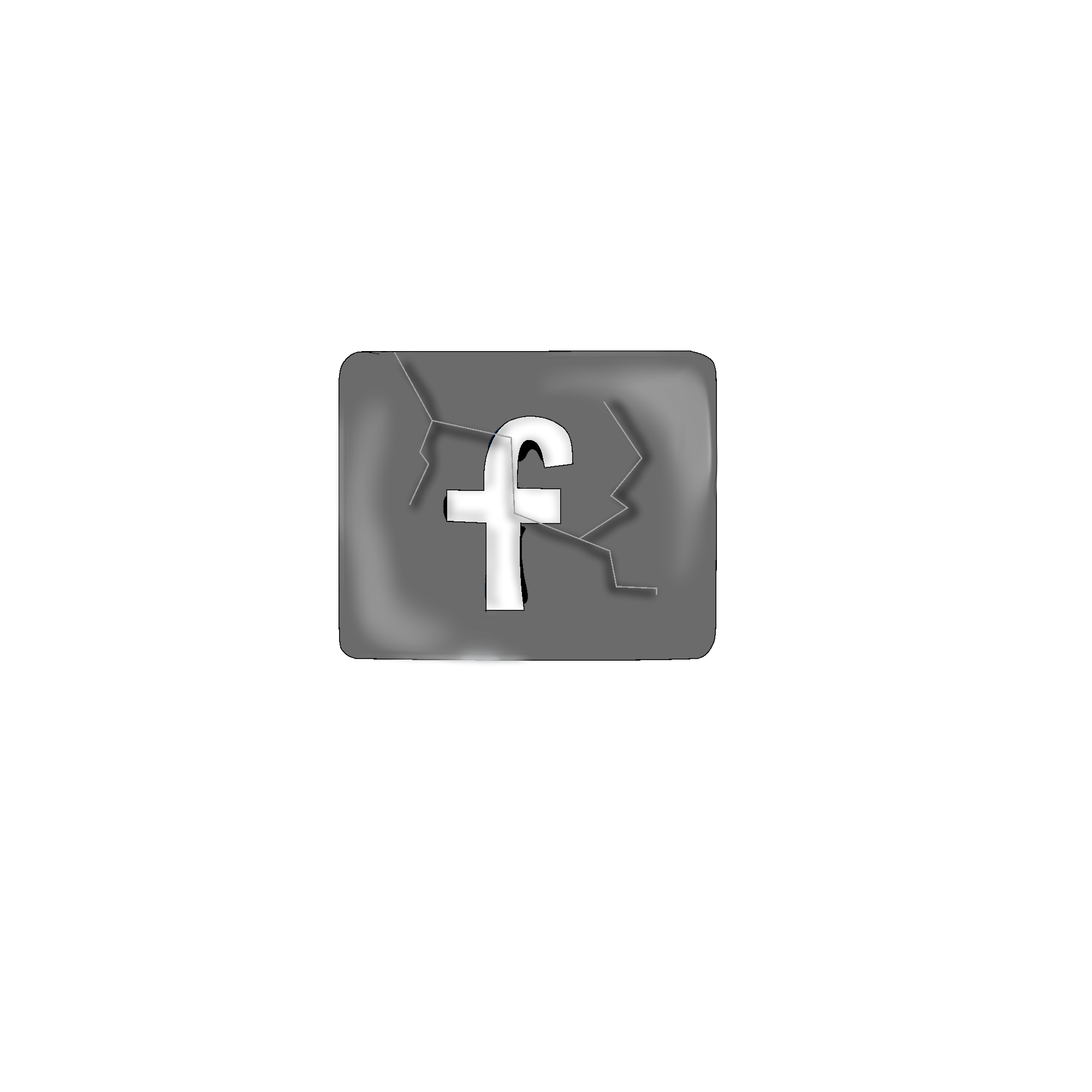 If you’ve ever played Monopoly, you know how it can tear friendships apart. One second you’re cheerfully bickering over who gets to be the car and who has to be the thimble. Two hours later, your friend has a hotel on the boardwalk and you’re praying you land in jail so you don’t have to pay them anything else.

But while the game Monopoly is frustrating, real life monopolies are worse. For those who don’t know the word outside the context of a mustachioed cartoon in a top hat, a monopoly is when a company has exclusive control of the supply or trade in a commodity or service. In other words, they are the only ones who are able to provide their product to the consumer. Since the consumer can’t get what they need anywhere else, the company can hike up prices or lower the quality of their product without going out of business.

But while these laws were enough to break up Standard Oil, they’re not as effective against modern tech companies such as Facebook, Google, and Amazon. Facebook purchased two of its prior main social media competitors, Instagram and WhatsApp. Google purchased Waze, a navigating app that once competed against Google Maps. Amazon acquired Whole Foods, among dozens of other startups. And during every single one of these purchases, the government stayed silent.

Nowadays, these tech giants seem inescapable. Life becomes much more difficult if you try to function without them. School events have Facebook pages, and Facebook Messenger is a popular choice for chatting about group projects. Countless teachers have told students that they can find the required textbook on Amazon. And when searching for sources for an essay — or making any search in general — more often than not students turn to Google.

The ubiquity of these technology companies can have serious consequences. As previously mentioned, it allows companies to set whatever price they want for their goods while also granting them more leeway to produce inferior products. The lack of competition can lead to stagnation as well. If there aren’t any products you need to be better than, why bother making your products better at all?

Monopolies also can hinder justice and progress. According to Elizabeth Warren, tech companies have become so large that “they can bully cities and states into showering them with massive taxpayer handouts in exchange for doing business,” and, in doing so, “act more like a government than a traditional company.”

These issues extend into the world of journalism as well. U.S. Representative Alexandria Ocasio-Cortez says, “Healthy democracy requires high-quality journalism. Without a range of independent outlets and the revenue to sustain them, our democracy will continue to crumble." You may have seen the uproar over Facebook’s role in spreading false information during the 2016 election; if there were competing popular social media sites with higher standards of information, would Facebook have worked harder to maintain informational integrity?

In an attempt to combat the tech monopolies, Senator Elizabeth Warren proposed a regulatory plan that would break up some of America’s largest tech companies, including Facebook, Amazon, Google, and Apple. At a rally in Long Island City, she laid out the elements of her proposal, including undoing past mergers, rolling back on acquisitions, and barring companies from sharing users’ data with third parties.

While her speech drew applause, there are still some who oppose the plan. Some people believe that using anti-trust laws to break up companies is a slippery slope, eventually leading to the laws being used as a weapon against companies politicians don’t like. Others claim that the laws weren’t created to break up “innocent monopolies,” or monopolies that gained control by simply being better than their competitors.

The question of monopolies is an ongoing debate, and it’s particularly significant to Carnegie Mellon University. In 2018, the undergraduate computer science department sent 27 students to Facebook and 21 to Google. In 2017, it sent 18 students to Facebook and 32 to Google. The class sizes average to about 157 students, so this is not an insignificant percentage. And this only refers to students with bachelor degrees in computer science; if you took into account other majors and higher-level degrees, the number only climbs higher.

Of course, we don’t mean to blame individual people for taking a good job out of college. But it’s important to be aware of how your actions contribute to larger phenomena. Whatever your opinion of the companies in question, it’s undeniable that they have incredible amounts of power in their field. And with incredible power comes incredible opportunity to abuse it.

Right now, it’s hard to tell whether Warren’s plan to break up the tech companies will work. But whatever happens, the fact that people are considering the plan is important. We need to have honest conversations about the power that companies have, and if that conversation leads to the decision to curtail that power, so be it.

Yes, the amount of money and social capital may seem intimidating, but Standard Oil was intimidating as well. These companies were created by humans, they were strengthened by humans, and they can be weakened by humans as well. It’s been done before, and if necessary, it can be done again.