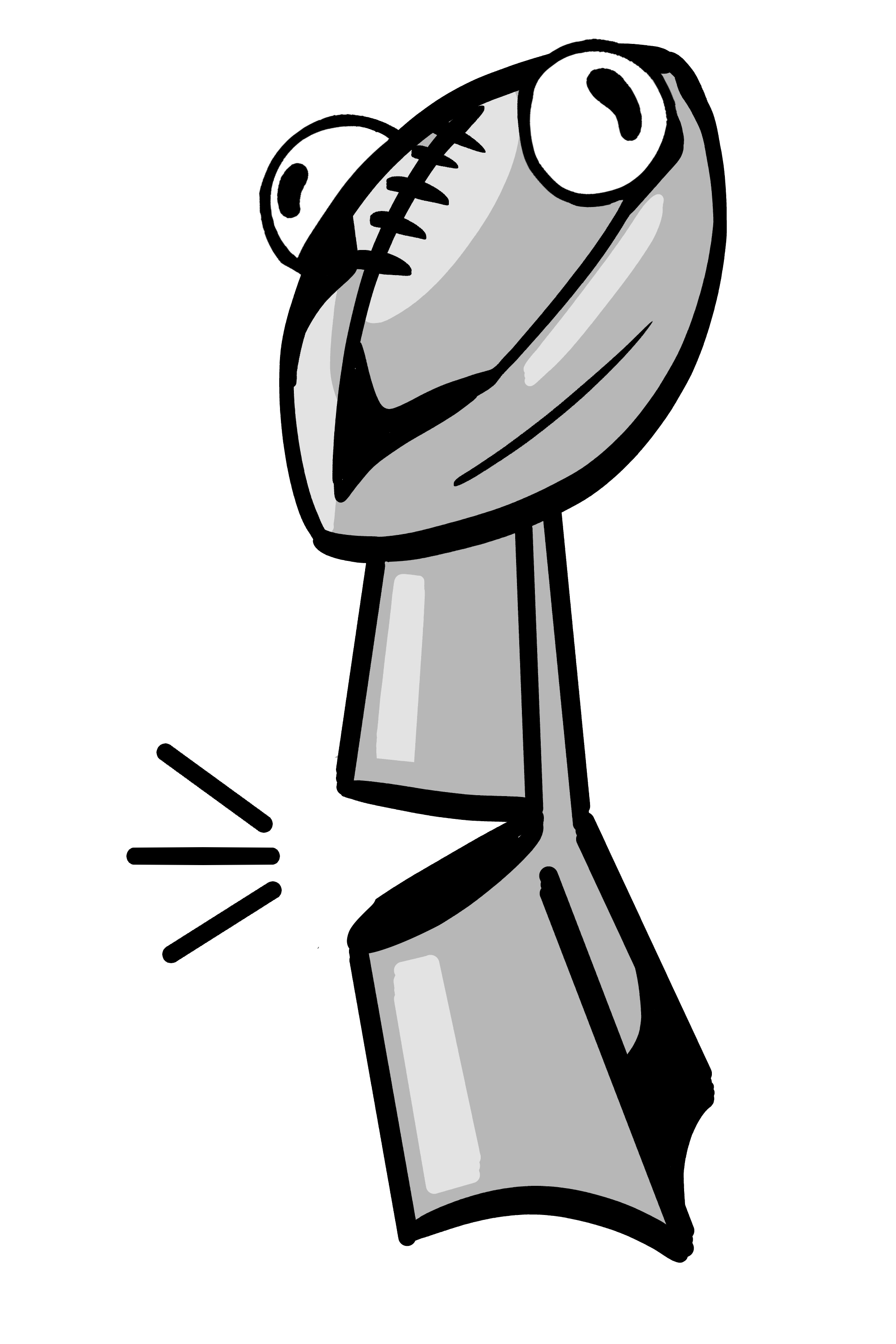 The Tartan’s publication schedule means that the Super Bowl won’t even have started by the time we send our paper to the printer, so it’s a Schrödinger’s cat situation for any Super Bowl recap. And by the time next week’s edition is published, the sports world has already moved on to baseball spring training as pitchers and catchers report between February 11 and 16. I’m in a bit of a pickle.

So congratulations to the New England Patriots! And to the Los Angeles Rams! And sorry… to both teams. Everyone played well, and there was so much love on each side of the field, mostly because of Josh Gordon. Tom Brady doesn’t feel human emotions because he’s a robot. And a Nazi.

One of the high points of the evening was when Maroon 5 came on field in the middle of the game, not unlike the University of California and Stanford game in 1982 when the marching band ran on the field. Per usual, Bill Belichick was stone-faced. The referees started dancing to “Girls Like You.” Ndamukong Suh stepped on Adam Levine’s hand as he dropped back for a mic pass to feature performer Snoop Dogg.

Eventually the team got off the field, and the action commenced again when Maroon 5 actually came on for their halftime performance. It was fine, but way less exciting than their surprise gab at the end of the first half.

In the second half, the game came down to the wire as Tom Brady, or Todd Gurley, threw up a last ditch Hail Mary to win the game, and as it came down and the dust settled, the other team rose up with the ball sending the game into overtime.

In overtime, the team that won the coin toss immediately went down field to score a touchdown because the NFL’s overtime rules are silly. Of course whoever gets the ball first is going to score to win the game. If you don’t score on the first drive in overtime, then do you even deserve to be an NFL football team? I’ve seen more effort in pee-wee football. Next time just throw the ball into the endzone. It’s not actually that hard.

Hopefully, the game ends with just a few fights between fans, so I have something fun to write about next week. Or maybe Tom Brady spontaneously combusts mid-touchdown pass to thunderous applause. Maybe something will make me happy. I know the Patriots won’t do that. The food won’t even make me happy. Thanks, Patriots.