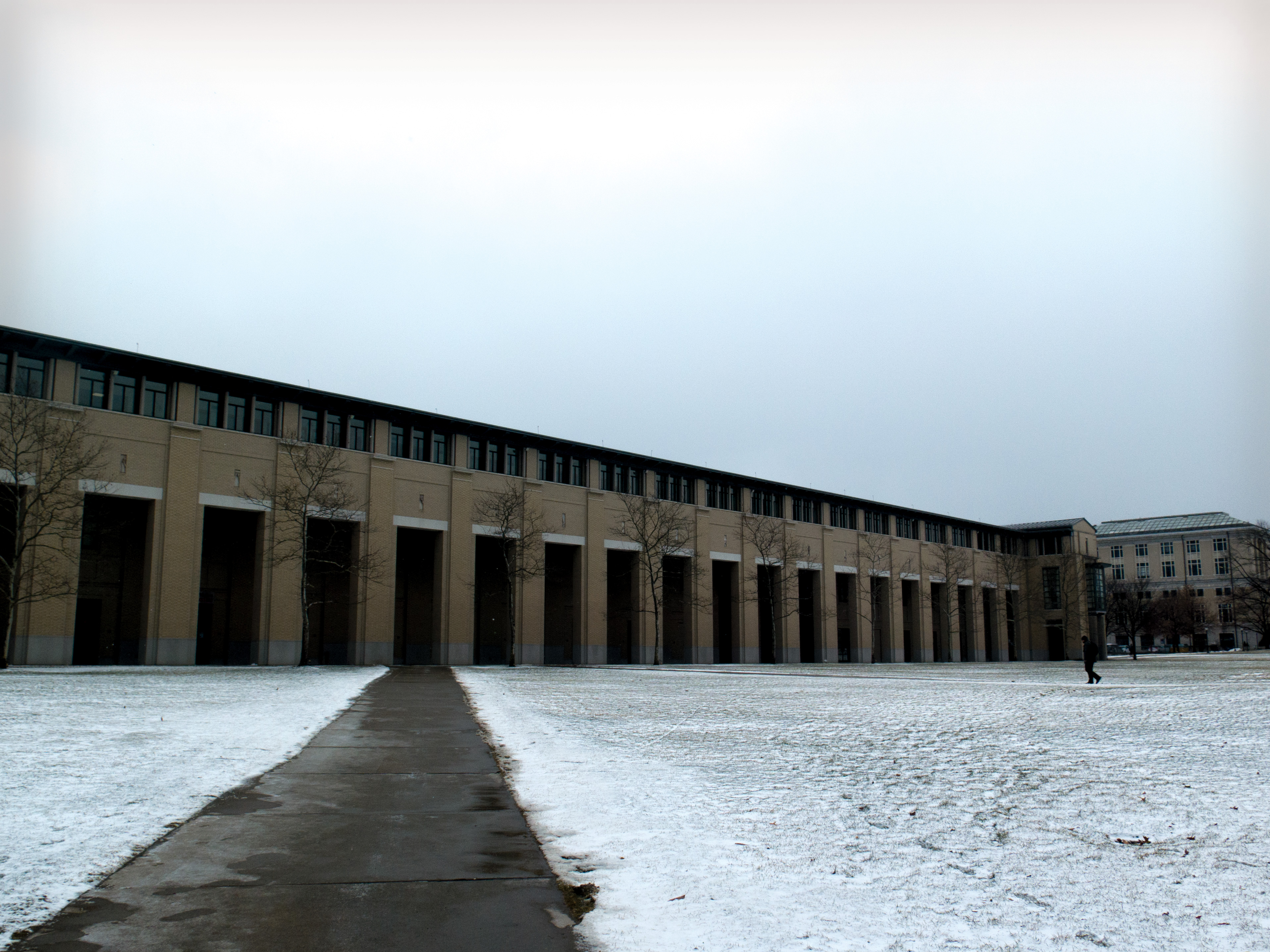 Carnegie Mellon’s campus was unusually quiet on both Wednesday and Thursday of last week. With weather forecasts calling for windchill temperatures as low as -20°F, Carnegie Mellon administration canceled classes out of concern for the safety of students and faculty. The students that usually hustle to and from class on the walkways, occupy the lecture halls, and stake out the libraries were encouraged to stay at home. The campus looked like a desolate tundra.

Rodney McClendon, Vice President for Operations, told The Tartan that the “university administration wanted to ensure the health and safety of our students, especially those with a lengthy commute to campus via foot or public transportation.”

Many professors have had to amend their syllabi and set their lessons back a day. Since most bi-weekly classes meet on either Wednesday or Thursday, there are few classes that were not affected by the closures.

Professor Bhikasta Raj did not let the cancellations get in the way of his curriculum. Raj gave the 5th lecture of Introduction to Deep Learning to an empty Baker Hall lecture classroom and emailed a recording to his students, which he had uploaded to YouTube. Raj begins his lecture; “I am nevertheless going to pretend there are people in class and we are going to continue where we left off.”

This is the first time that Carnegie Mellon has cancelled classes since February 2010, “when the university closed for three days during a snowstorm that brought more than 21 inches of snow to Pittsburgh,” as told by McClendon.

Hours before canceling Wednesday classes, Carnegie Mellon communications sent an email out to the Carnegie Mellon student body about “Preparing for Extreme Cold Weather.” The list of safety tips included instructions like: “Wear a hat,” and “Mittens are better than gloves.”

Many other colleges in the greater Pittsburgh area cancelled classes on Wednesday. California College of Pennsylvania, Edinboro University, Slippery Rock University, and Clarion University cancelled all classes for Wednesday and Thursday by Tuesday, as reported by the Pittsburgh Post-Gazette.

The University of Pittsburgh did not cancel classes until 7:30 am Wednesday morning, when many students and faculty were already on their way to campus.

Temperatures in the Pittsburgh region were so cold that the Schenley Skating Rink and Boyce Park ski slopes were closed by Pittsburgh recreation officials to encourage people to stay inside. Experts warned that frostbite and hypothermia could occur within a matter of minutes in exposure to -20°F windchill.

The temperatures in Pittsburgh were part of a cold snap felt across the Midwest. In Iowa, temperatures fell to -14°F. Temperatures in Chicago fell to a record low -27°F, where city officials warned that frostbite could occur immediately upon exposure.

A freshman student at the University of Iowa, Gerald Belz, was found unconscious outside of a campus building and later died in the hospital. As of Friday, 21 people were reported to have died across the Midwest in cold weather related incidents.

In a tweet sent out on Monday, President Donald Trump suggested that the cold snap was evidence against global warming. He mocked, “What the hell is going on with Global Warming? Please come back fast, we need you!”

Many researchers assert that the drop in temperatures was a consequence of the shifting “polar vortex,” a phenomenon whose increased frequency is linked to climate change. The extreme cold in the U.S. occurs when the polar vortex, a system of winds that usually hold cold air in the Arctic Circle, breaks down, and frigid air flows southward. These polar vortex events have been happening more frequently in the 21st century.

Studies suggest that this may become the new normal. The Polar Vortex is predicted to continue to break down, increasing in frequency. A researcher, Dr. Judah Cohen, told The New York Times that “winter is shortening, but you’re getting these more intensive periods in that shorter winter.” Thus, this might not be the last time Carnegie Mellon has to cancel classes due to extreme cold.