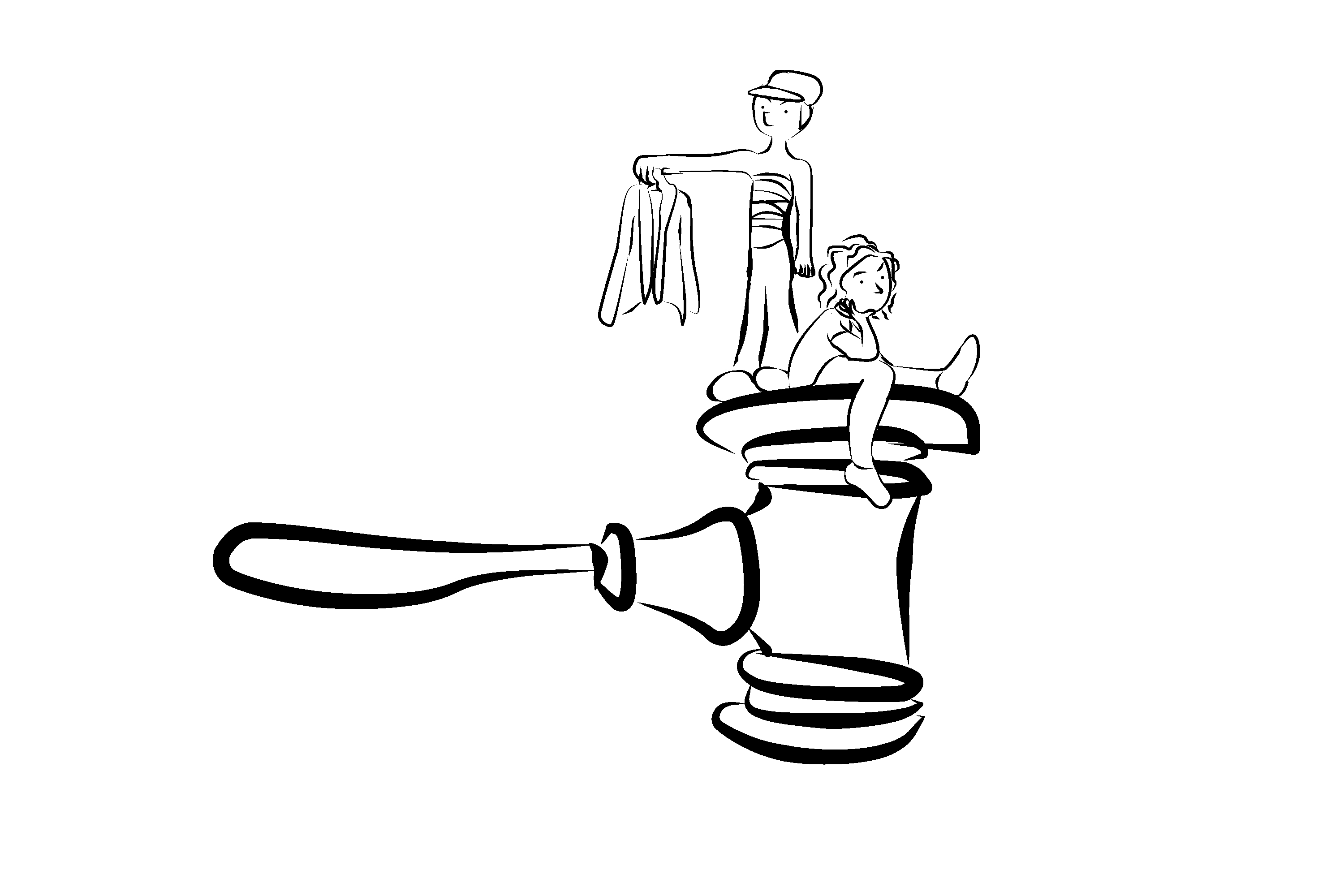 Credit: Rebecca Enright/Art Editor
Editorials featured in the Forum section are solely the opinions of their individual authors.

On Jan. 22, the Supreme Court voted to uphold the Trump administration’s transgender military ban, reversing a progressive step made by the Obama administration. The Supreme Court was mainly concerned with the expense of transgender men and women’s medical treatment. This reason is severely unpersuasive and lacks supporting data, the counter-arguments substantially more coherent and sensible.

From an objective standpoint, Trump’s decision was irrational, considering the fact that the military fell short of its recruitment goal this year by 23,500 soldiers.The high selection standards mean that less than 30 percent of young Americans can make the cut to join the military. With this ban, a certain population would be prevented from joining the military, thus further narrowing down the already limited candidate pool. In a hypothetical scenario, if a skilled transgender person is replaced by an unskilled cisgender individual, would the cost of training this unskilled individual be necessarily less than the medical cost of the transgender person? Since the logic of this ban can’t be justified, the true motive becomes clear: discrimination.

The impact of this ban on the trans community, or the LGBTQ community in general, is devastating. Trans individuals currently serving in the military will be the direct victims of the policy. They face the choice of either quitting their job or hiding their identity. If they choose to stay hidden, this policy would be constant torture to their perception of self, triggering alarming mental health problems in the future.

For the trans community, this is an overt act of discrimination, and demonstrates that they still have a long way to go to be fully accepted by the American public. Not to mention a president who claimed in a tweet that trans individuals are “disruptions” to the military further promotes a skewed and biased view of the trans community.

While the future for the LGBTQ community in the U.S. seems grim, global prospects aren’t optimistic either. Around the same time, on Jan. 25, Japan’s Supreme Court upheld a law that “effectively requires transgender people to be sterilized” before they can change their gender on the official documents. The Supreme Court’s supporting argument was equally fragile — “to reduce confusion in families and society” — as if clarifying confusions for an unforeseeably impacted group weighs more than the freedom of trans individuals.

Other LGBTQ groups also continue to be targeted globally. During Thanksgiving last year, Taiwan voted against same-sex marriage in a referendum. Last year in May, a lesbian couple in Beijing got beat up by security after entering the gate for a secretly organized LGBTQ parade.

It’s almost shocking that although the concepts of personal freedom and liberty have been the basis of democratic societies for hundreds of years, people still shamelessly try to impose limitations on minority groups’ freedom and liberty, prohibiting them from enjoying the same fruits of our society.

In response to these bigots, we will fight. Let rainbow flags and love spread. We will continue to educate those who are mired in ignorance and hate. We have faith in our success because, in the end, love wins.