Courts are unprepared for the appearance of emojis in cases 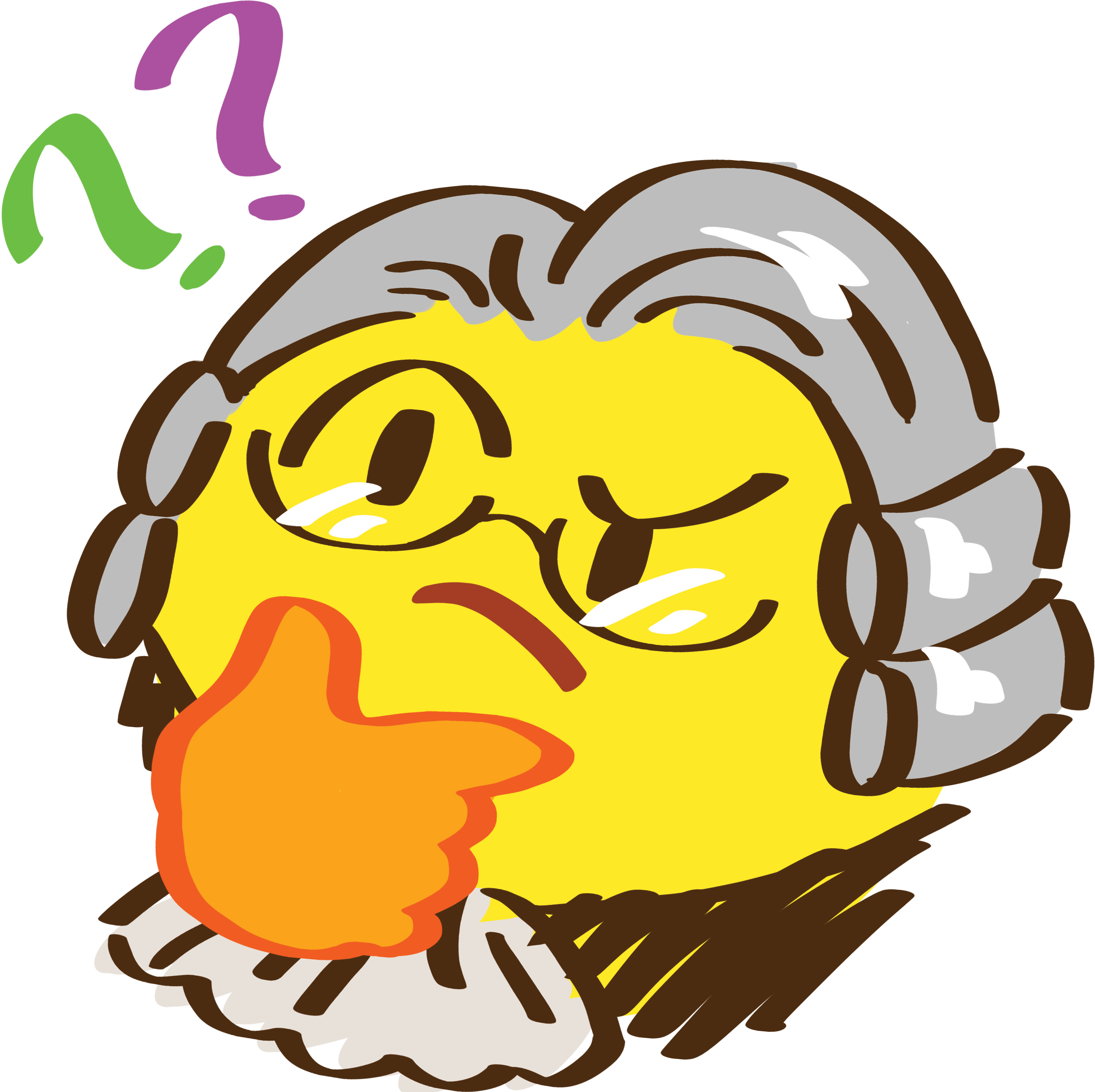 On Sept. 19, 1982, at Carnegie Mellon, the smiley was born after Professor Scott Fahlman suggested using ":-)" and ":-(" to denote emotions online.

What started as a simple icon on forums spread like wildfire, and before long the entire world had accepted emoticons into their lexicon. New variations emerged over the years, until emojis gradually began to replace the emoticon. Today, emoji use only grows by the day.

It’s easy to understand what makes emojis so appealing. They are cute and colorful, fun to play with, and also carry a depth of meaning — all while being relatively quick to type out. Likewise, an emoji is quick and easy to read: a smiley face means happiness, while a frowny face means sadness.

But beyond those simple emotions, the interpretation of an emoji can be hugely subjective. In fact, Eric Goldman, a law professor at Santa Clara University, said “emojis usually have dialects” in an interview with The Verge. In other words, your personality, your culture, and even your age can determine how you interpret an emoji. And that’s only further complicated by how emojis can look different between platforms.

Since how an emoji is interpreted is so important to understanding the rest of the text, it’s easy to see how quickly misunderstandings can crop up. A winky face can mean that the line before it was either flirtatious or sarcastic, while a “:P” can change a cruel statement into a friendly jab. But people don’t always agree on what exactly an emoji means: in a workshop titled “Emoji Law 101” hosted by law firm Bryan Cave, LLP, the lawyers attending couldn’t even agree that the “unamused face” emoji looked unamused!

While misunderstandings are frequently expected in everyday conversation (texting is hard!), in a court of law that misunderstanding can cost thousands of dollars. As everyday emoji use increases, we are starting to see more references to emojis being brought up in court documents. The first instance of the word “emoticon” in a court case appeared in 2004; since then, over 171 court cases have at least referenced either the word “emoticon” or “emoji,” of which 53 were in 2018 alone! A few notable cases include:

In 2016, a 12-year-old girl in Virginia was charged for threatening her school after posting an Instagram message with a gun, bomb, and knife emoji in it.

In 2017, an Israeli couple was charged for misleading a landlord into believing that they would sign a lease for his apartment after sending emojis that the court felt “conveyed great optimism.”

More recently, prosecutors in the Bay Area conducted a prostitution sting that included Instagram messages from the alleged pimp, containing emojis that the prosecution felt “implied a working relationship.”

Admittedly, most of those 171 court cases did not hinge on an emoji in making the final ruling. Many judges decided that the emojis were immaterial and omitted them. But, with how prevalent emojis have become, that might need to change. As Goldman said, “We need to make sure that the emoji gets proper credit.”

We can only speculate as to the future of the emoji, but who better to do so than the creator of the smiley himself, Fahlman. In his 2017 interview with Julian Routh of the Pittsburgh Post Gazette, Mr. Fahlman remarked that he hadn’t “seen [an emoticon] in an international treaty yet, but expect to within the next 3 ½ years :-).”