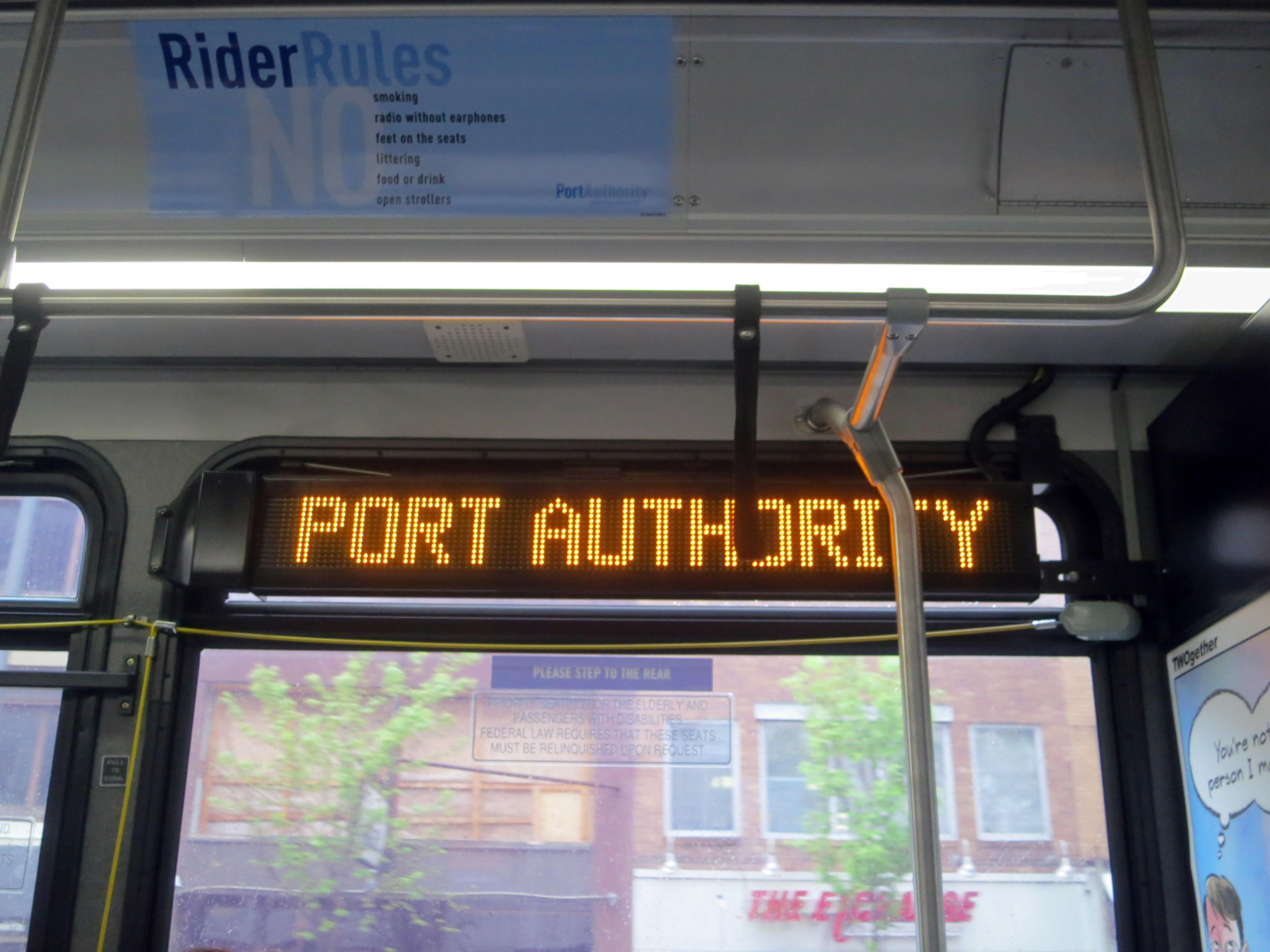 In 2018, Pittsburgh’s Port Authority bucked an industry trend with a 1.95 percent increase in total ridership. The increase was primarily in bus operations, with 54,872,268 total bus rides. 2,893,059 rides were made by Carnegie Mellon students, staff, and faculty, comprising 5.27 percent of the total.

Figures released by Port Authority show that ridership across all systems — Bus, Light Rail, the Monongahela Incline, and ParaTransit — increased from just under 63 million to 64.2 million in 2018. Bus ridership increased by over 1.7 million, but ridership of all other systems dipped. Port Authority spokesman Adam Brandolph told the Pittsburgh Post-Gazette that the decrease in Light Rail traffic can be attributed to flooding that occurred in June and an Aug. freight train derailment.

Nationally, public transportation has seen a decrease in ridership. Figures released by The American Public Transit Association showed that as of the third quarter of 2018, national ridership had decreased 1.75 percent from 2017.

Brandolph told the Pittsburgh Post-Gazette the agency is “certainly very happy” with the increase in ridership, but is still working to determine why it occurred. He attributed the increase to a “strong commuter base” that uses the bus system to get to and from work in Oakland and Downtown.

“We know that those riders who work eight-to-four or nine-to-five are becoming less frequent and a lot of our ridership is based on those who do work odd shifts,” he said. “Our service plans for the short term and the long term are looking at ways we can meet those needs.”

Port Authority bus usage seems to have been largely unaffected by the rising popularity of rideshare services. Chief Communications Officer of Port Authority, Jim Ritchie, called the impact of Uber and Lyft “negligible.” That said, a dip in ridership has been noticed on the 28X, the bus that runs from university areas in Oakland to the Pittsburgh International Airport. In 2013, before Uber and Lyft became commonplace, the 28X averaged 58,786 rides per month. By 2017, WESA reported that the 28X’s monthly ridership had fallen to just above 50,000, making it the bus line that has been most impacted by rideshare services.

Despite the overall increase in ridership, some students report being dissatisfied with the agency’s bus operations. Chloe Desaulles, a senior BXA major, said that she thinks the system works “terribly.” One of Desaulles’ biggest problems is that “there isn’t even an official app.” She uses two different apps to track bus schedules — “Transit” and “P-Track” — yet “buses still disappear from the map sometimes.”

Students also report having trouble depending on the bus system during rush hours, when buses are consistently too full to allow anyone aboard.

Port Authority is working to accommodate the growth in ridership but faces budgetary limitations. There is no surplus room in Port Authority’s four garages to increase its bus fleet above the current amount of 720. Though the agency acknowledges the need for a fifth garage, that would require at least 25 acres of land to be located conveniently and would cost upwards of $140 million.

“We’ve known for a long time a fifth garage is key to expanding service,” Brandolph told the Pittsburgh Post-Gazette. “That certainly is dependent on our finances.”
For now, Pittsburgh Port Authority is taking small steps to make its bus services more efficient. Next month, the agency will eliminate a congested turn on the 54 bus route that serves North Side, the Strip District, Oakland, and South Side, hoping to shave 10 minutes off each trip.

Additionally, Port Authority is negotiating with the Amalgamated Transit Union to economize the drivers’ lunch breaks. Drivers currently return to garages for their 30-minute lunch break. The agency is pitching the idea of drivers taking a lunch break on the road to eliminate the 10 to 20 minutes that are wasted traveling to the garage.