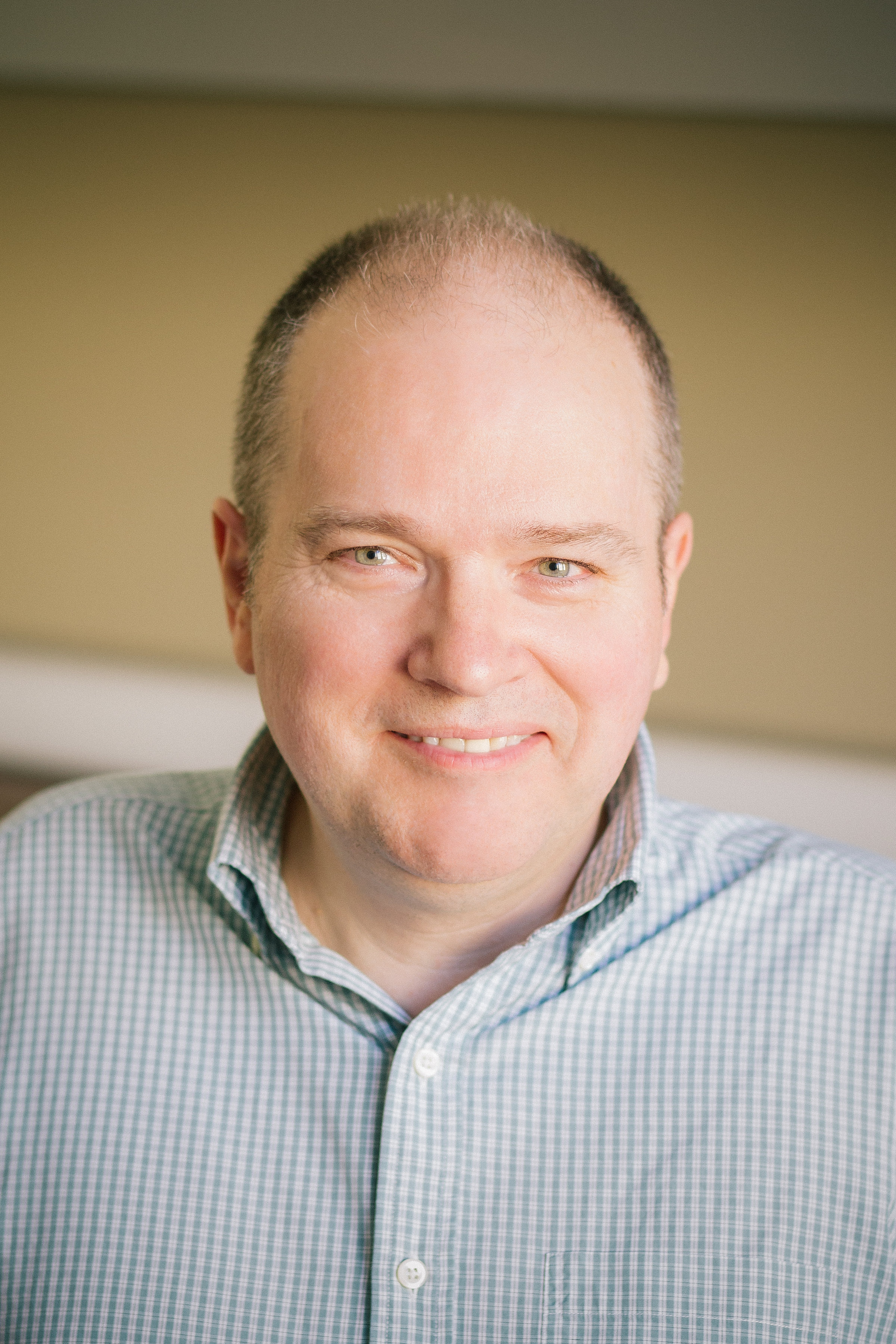 Last Thursday, it was announced that Dr. Larry Pileggi, longtime Carnegie Mellon researcher and professor, was going to be the new Dean of the Electrical and Computer Engineering Department, effective Mar. 2019.

Pileggi, who received his doctorate in Electrical and Computer Engineering at Carnegie Mellon in 1989, has earned several distinctions throughout his career: the announcement press release notes that Pileggi, “an innovative researcher,” has “published more than 350 conference and journal papers and holds 40 U.S. patents.”

In addition to this, Pileggi has received awards for his developments in integrated circuit design, secure hardware, and power systems research, with a Presidential Young Investigator award from the National Science Foundation, a Semiconductor Research Corporation Aristotle award, and Westinghouse Corporation’s highest engineering achievement award, among several others.

Outside of the classroom, he’s also a renowned poker player: last year, he finished in the “top three percent” of contestants at the World Series of Poker in Las Vegas, walking away with earnings of over 30 thousand dollars.

His predecessor, Dean Jelena Kovačević, “did an outstanding job and left us in excellent shape,” Pileggi told The Tartan in an interview. He continued, “we also have significant faculty leadership and excellent staff within the department, who along with the interim department head James Hoe, were able to keep things running smoothly during the department head search process.”

According to Pileggi, some of the greatest challenges facing the department are the difficulties of adapting to and integrating “online learning tools with material and videos covering every problem and topic.” With material that is “always advancing and evolving,” Pileggi says that keeping up with “the changing landscapes” of the field including machine learning and artificial intelligence research will be a major test for the department.

Regardless, the “roots” of the department, which centers upon the importance of applied research “mostly driven by the needs of industry and defense,” will not be changing anytime soon. Since the “founding [of the engineering school] as Carnegie Tech for the training of persons from the local industry,” these industry-and defense-driven roots run deep.

The growing intersection between technology, society, and business has also been a driver in development at Carnegie Mellon for years, with the Tepper Quadrangle having opened this year, and the recent partnership between CIT and the Army Research Laboratory. Pileggi echoes this sentiment: “it is quite apparent that the next few decades will be focused on research that is to advance specific applications and societal/defense needs.”

Pileggi describes the Electrical and Computer Engineering department as having “seen evolution and trends over the past 100 years for Electrical Engineering,” so it is no surprise that he is optimistic about their future. In the coming days, he is “hoping to announce some exciting changes in the not too distant future, where we build upon our solid base to aim for even higher heights.”