Powerful antibody against flu could treat all strains 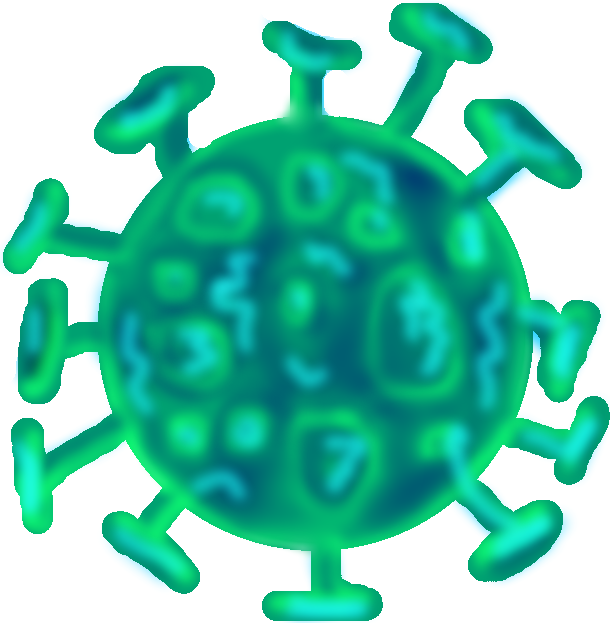 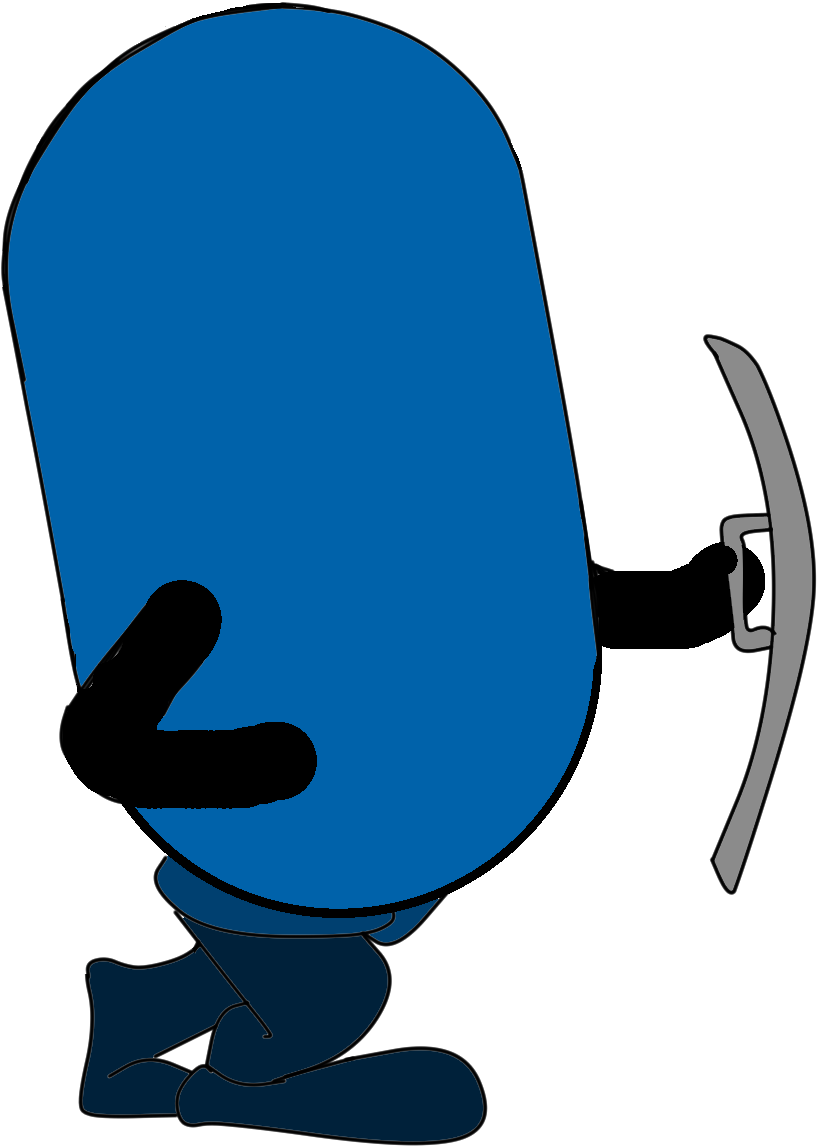 A group of American researchers have discovered an antibody against potentially lethal influenza viruses in mice. The antibody may assist in the development of a universal flu shot capable of either treating or preventing every flu strain. The study was conducted at Scripps Research alongside St. Louis’ Washington University School of Medicine and New York’s Icahn School of Medicine at Mount Sinai and was published in Science on Oct. 25.

Ian Wilson, Hansen Professor of Structural Biology at Scripps Research, is one of three senior co-authors of the study. According to Wilson, the antibody under study binds to neuraminidase, a protein that plays a vital role in inducing the replication of the flu virus in the body. This protein is found on the virus’ surface, and triggers the release of the virus from infected host cells, thereby allowing it to spread throughout the body. The flu medicine Tamiflu, most commonly used to treat dangerously severe flus, accomplishes this through the inactivation of neuraminidase. Even so, there exists a variety of forms of neuraminidase as they can vary depending on the flu strain. As a result, drugs such as Tamiflu are not always very effective. Worse, these drugs decrease in effectiveness even more with each passing year, since the flu virus develops a resistance to these drugs.

“There are many strains of influenza virus that circulate so every year we have to design and produce a new vaccine to match the most common strains of that year. Now imagine if we could have one vaccine that protected against all influenza strains, including: human, swine and other highly lethal avian influenza viruses. This antibody could be the key to [the] design of a truly universal vaccine,” said co-senior author and assistant professor of immunology and pathology at Washington University, Ali Ellebedy in a Scripps press release.

Ellebedy was the first to discover the antibody in 2017 at Barnes-Jewish Hospital. It was hidden in blood drawn from a patient who was stricken with the flu. While working on a different study with the Washington University Emergency Care and Research Core investigating the human immune response to flu infection, Ellebedy received a multitude of blood samples from consenting flu victims. One of these blood samples was unusual, as it contained antibodies that acted against the main protein located on the virus’s surface, hemagglutinin, as well as antibodies that targeted something else entirely.

“At the time we were just starting, and I was setting up my lab so we didn't have the tools to look at what else the antibodies could be targeting,” said Ellebedy. Three of the flu samples were sent to another co-senior author, a microbiology professor at the Icahn School of Medicine at Mount Sinai, Florian Krammer, Ph.D. As an expert on neuraminidase, Krammer tested the antibodies he received from Ellebedy against many neuraminidase proteins. One of these antibodies was capable of blocking neuraminidase activity in every known type of neuraminidase in flu viruses; these proteins were found in both human and nonhuman strains.

“The breadth of the antibodies really came as a surprise to us. Typically, anti-neuraminidase antibodies can be broad within a subtype, like H1N1, but an antibody with potent activity across subtypes was unheard of. At first, we did not believe our results. Especially the ability of the antibodies to cross between influenza A and influenza B viruses is just mind-boggling. It is amazing what the human immune system is capable of if presented with the right antigens," said Krammer in a Scripps press release.

Krammer and his colleagues gave the antibodies to mice who were dosed with a lethal quantity of influenza virus in order to determine whether the antibodies were able to treat severe flus. They were all capable of protecting against multiple strains; one in particular, 1G01, was able to cure all of the twelve tested strains.

“All the mice survived, even if they were given the antibody 72 hours after infection. They definitely got sick and lost weight, but we still saved them. It was remarkable,” Ellebedy added. “It made us think that you might be able to use this antibody in an intensive care scenario when you have someone sick with flu and it's too late to use Tamiflu."

The discovery of this antibody is nothing short of groundbreaking, as it tells scientists that they may have to take an entirely different approach to deal with particularly severe flu cases, as well as flu pandemics. In the near future, severe cases of the flu may be a thing of the past.