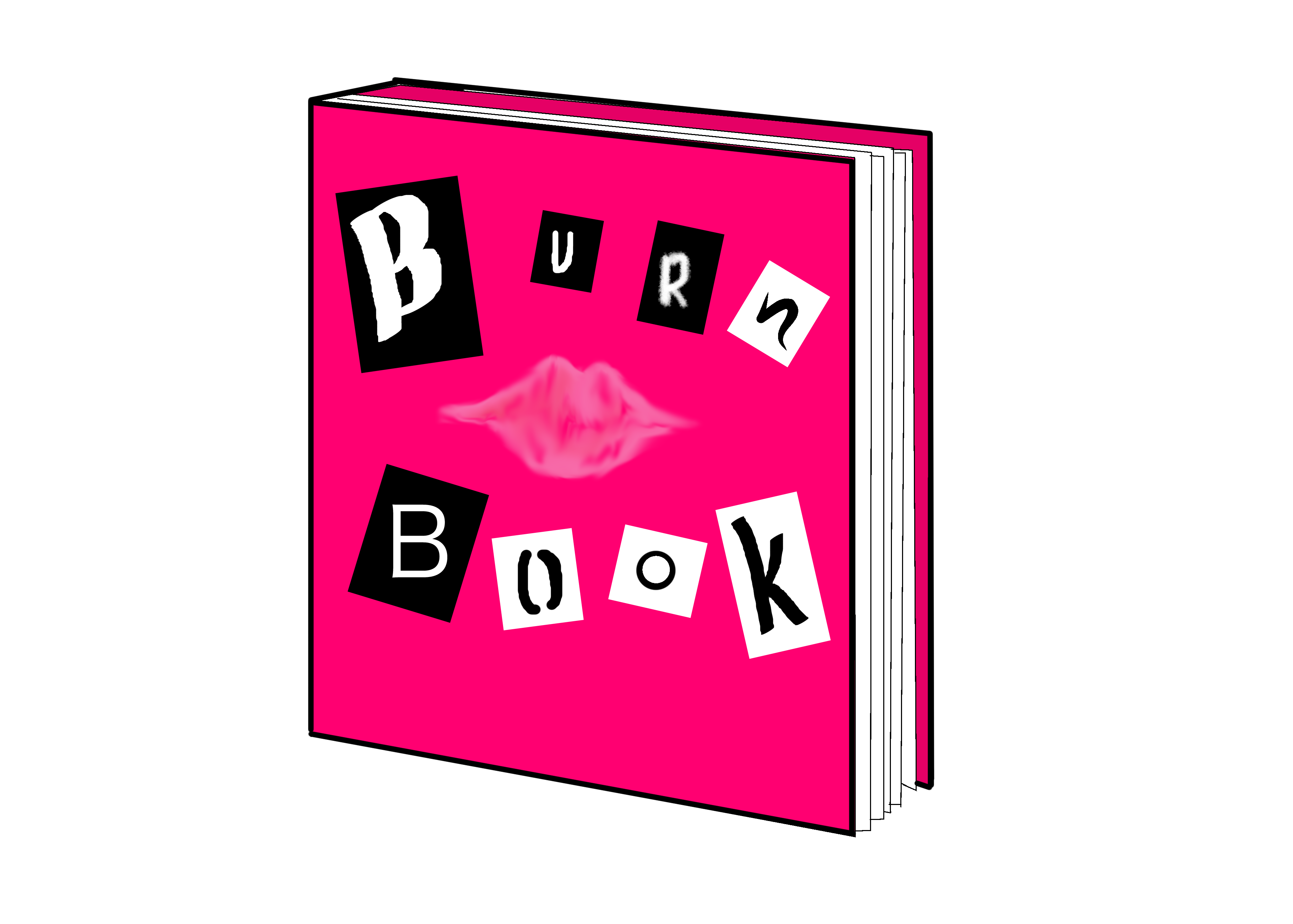 This past week, the touring production of the musical adaptation of Mean Girls made its appearance in Pittsburgh at the Benedum Center. With its catchy numbers, innovative choreography, and creative scenic design, it was a truly remarkable experience.

The backdrop for Mean Girls was an arrangement of large digital screens, with entrances cleverly hidden by projections shown on the screens or movable pieces. Although the projected images could sometimes feel a little minimalist, it drew focus to the actors on stage and conveyed the mood to the audience appropriately, sometimes even providing comic relief, such as during Karen’s (Jonalyn Saxer) song, “Sexy.”
This relatively minimalist design extended to the set pieces and most of the props as well. However, it seemed that the simplicity of the set, which included (but was most certainly not limited to) several tables and school desks on wheels, helped transitions feel a bit more fluid. This fluidity and simplicity really helped the storytelling.

Perhaps the most inventive part of the musical was the use of lunch trays during “Where Do You Belong?” when Damian (Samuel Gerber at the Tuesday performance in the place of Eric Huffman) shows Cady (Wade) around the cafeteria. With the bright red trays contrasting with the cooler colors of the background, tables, and costumes, there was just enough flair to really accentuate the scene. Additionally, the ensemble’s utilization of the lunch trays for percussive purposes was uniquely clever.

“Stop,” the tap number at the top of the second act, was a refreshing change of pace. The number’s choreography clearly differentiated it from others, creating a slight disjointedness that perfectly accompanies the time skip and brief change in narrative perspective — doubtlessly one of the highlights of the show.

Mean Girls builds upon the movie’s satirical elements and brings in some of the film’s iconic lines, but changes certain narrative elements to shed light on a variety of contemporary social issues. While these differences are slight in the grand scheme of things, the impact on the overarching message is considerable.

Instead of solely satirizing vicious high school dynamics, the musical also builds on the ideas introduced in Ms. Norbury’s “girl-on-girl crime” speech from the film. These details range from small quips about the double-standards in traditional gender roles and objectification, to entire musical numbers encouraging female self-advocacy — most notably, Janis’s (Morrissey) “I’d Rather Be Me.” These additions result in the transformation of a classic teen comedy into a feminist work of art while retaining the elements of satirical absurdity.

The message of strength despite marginalization echoes through in the finale. The final notes of “I See Stars” not only see a reconciliation between Cady (Wade) and everyone her choices have hurt, but also a resounding message peers to support one another, stepping back to take in the collective beauty and brilliance of good-spirited individualism.

Flashy, bold, and “Fearless,” Mean Girls is a fun show that balances the lightheartedness of satirical comedy with the seriousness of the pressing social issues it addresses — definitely a show worth watching.