Any amount of running linked to reduced risk of death 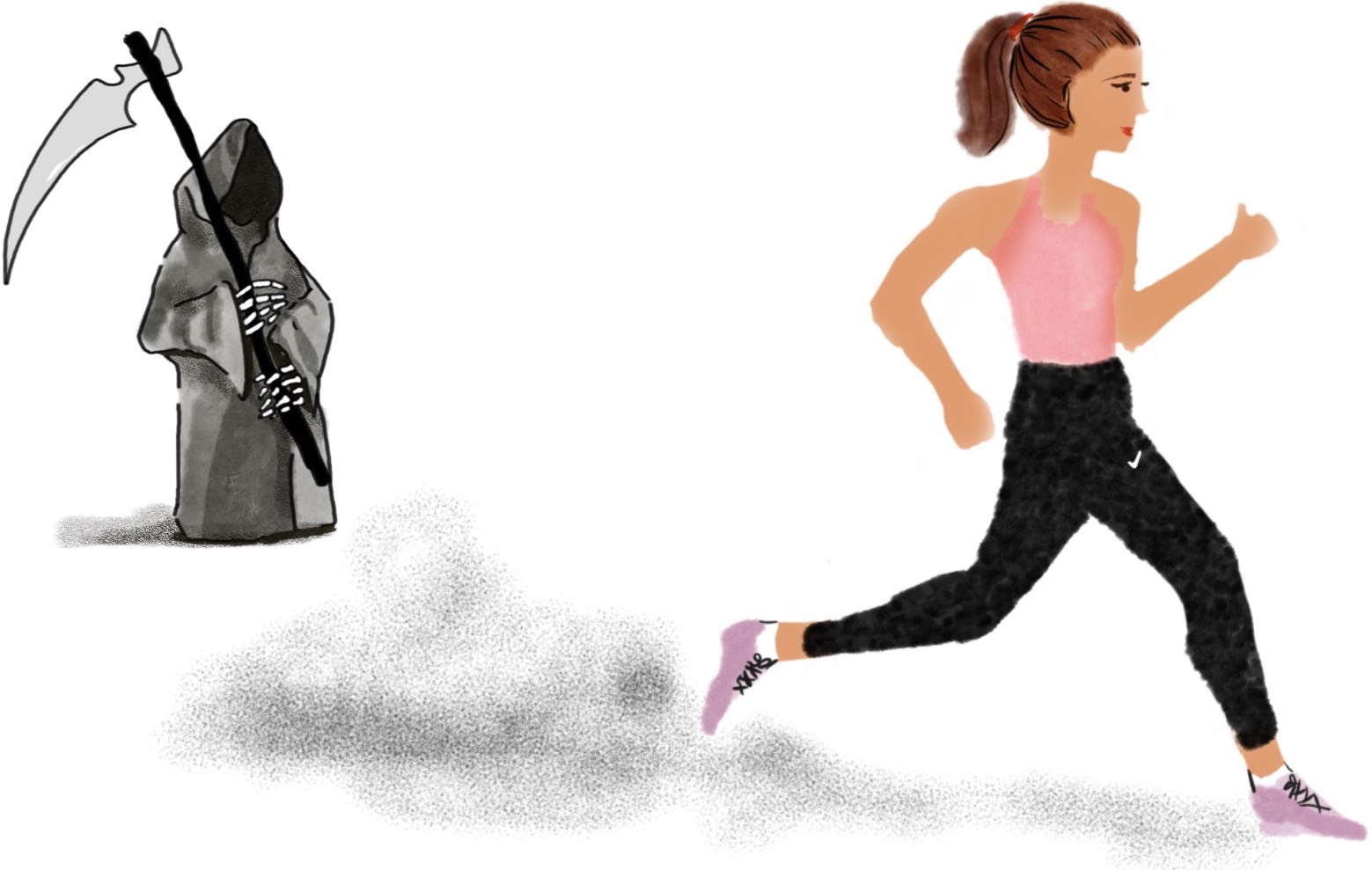 A study published in the British Journal of Sports Medicine showed that any running is correlated to a significantly lower risk of general death. Researchers pooled evidence from relevant published research, conference presentations, and doctoral dissertations via various academic databases. The data focuses particularly on running and jogging to decrease the risk of death from any cause, cardiovascular disease, or cancer. They concluded that if more people took up running, regardless of their speed or stamina, there would likely be substantial improvements in population health and longevity.

The review included data from 14 prior studies totaling 232,149 people, whose health had been tracked for between 5.5 and 35 years. During this interval, 25,951 of the study participants died.

Even for participants who ran once a week or less for less than 50 minutes per session at below six miles per hour, the activity appeared to be linked with significant health and longevity benefits. This makes running a potentially good option for those whose main obstacle to doing enough exercise is lack of time, suggest the researchers.

Despite the benefits, increasing the amount of jogging surprisingly did not seem to show any further decrease in the risk from any cause. With the paper being observational, the researchers in charge warn that they used a relatively small sample size with variances in their methods, which may have led to inconsistent results.

It remains to be seen how running specifically impacts the risk of death from causes such as cardiovascular disease and cancer, in contrast to any cause. It is also unknown how frequency, duration, and pace are related to the positive effects of running.

Nevertheless, experts agree that any amount of running is better than none. The study concludes, “Increased rates of participation in running, regardless of its dose, would probably lead to substantial improvements in population health and longevity.”