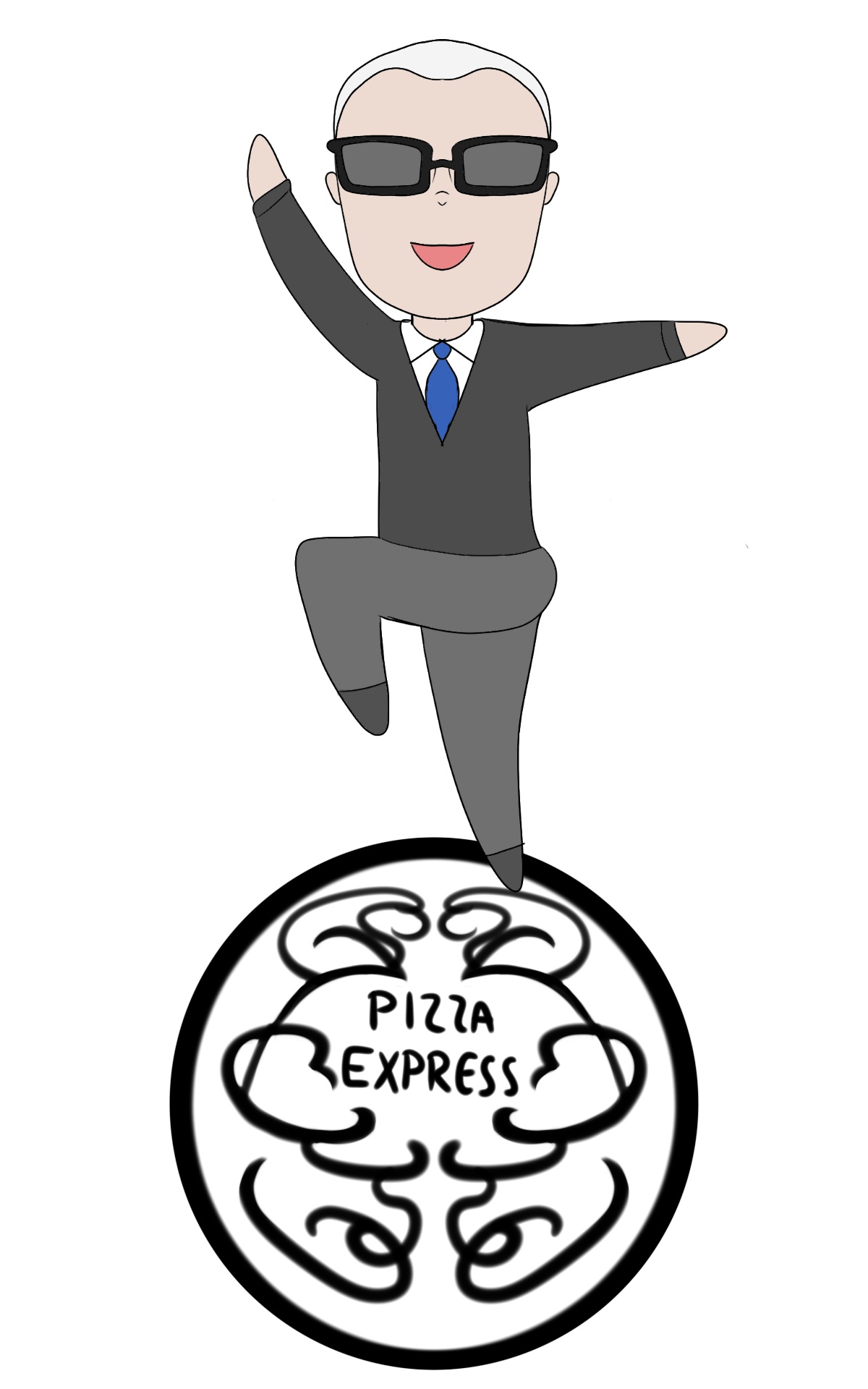 Editor's note: this is a satirical piece intended to poke fun at the Royal Family.

Queen Elizabeth II announced in an interview with the BBC last Friday that, upon careful, thoughtful, and deliberate consideration, she had decided that it would be in the interest of the Crown for the Royal family to part ways with Prince Andrew.

“I am sad to announce this decision. I did not truly understand the consequences of [Prince Andrew’s] actions until everyone started abandoning him.”

The Queen said her original stance was influenced by Lady Colin Campbell, an advanced robot created in a Versace factory who is one of the last of her kind. The Queen frequently trusts the robot for advice.

“[Lady Campbell] has been letting me down quite often very recently. She told me that there was a distinction between what Andrew did and the crime he was accused of, and I truly believed her. It’s sad to see that she got this situation so wrong. She had already gotten so many things wrong very recently, like letting Meghan into the family.”

The Queen commented that part of her decision was influenced by Prince Andrew’s interview, where he cited his inability to sweat as a reason for why the allegations against him were false. The Queen said that was “hogwash,'' saying that Prince Andrew is “the sweatiest of all of us, even me.” She also said Pizza Express is “the worst place on Earth” and that “not even Andrew liked going there.”

The Royal family has given controversy a code name: "Pizzagate 2.0: Electric Boogaloo." Queen Elizabeth has turned over the redacted records of the Pizzagate 2.0 plan to members of the media. In the documents, the plan details a complete buyout of Pizza Express, with Prince Andrew as the manager for the full enterprise. He will also be sent to a private manor in Scotland, which will serve as the headquarters for Pizza Express.

The previous member to be exiled by the Royal family was Princess Diana, who died in an untimely car accident. The Queen said she will take extra steps to ensure the safety of Prince Andrew during his exile.

“It is a sad day for all of us. But he must face consequences. Frankly, if anything, Andrew has dug his own grave,” she said.