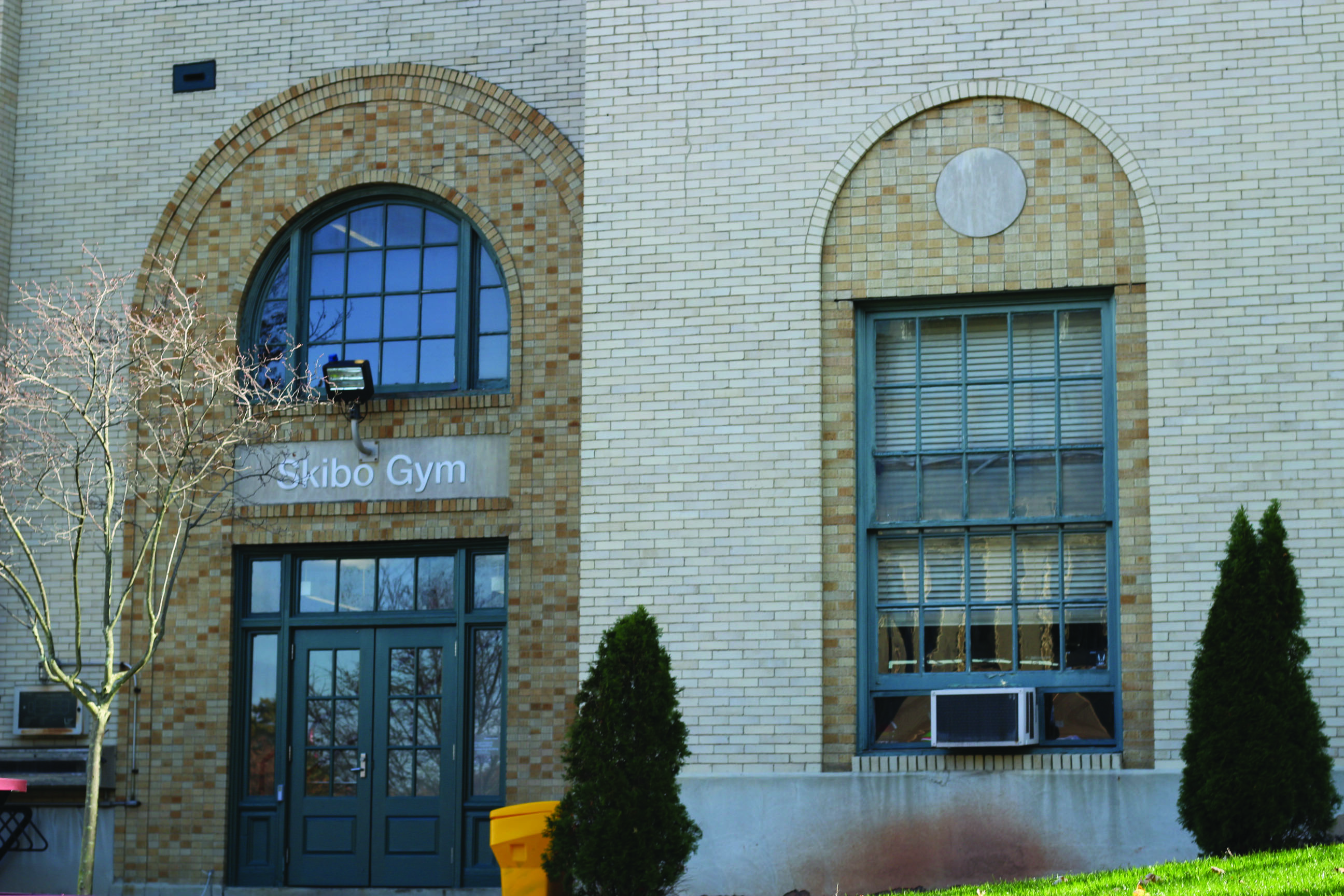 The new health, wellness, and athletics building will expand on the floorplan of Skibo Gym, most of which will be demolished to make room. (credit: Krishna Donepudi, Junior Staff Writer)

The new building will expand upon the existing Skibo Gymnasium on the corner of Frew Street and Tech Street. It will include new space for Counseling and Psychological Services (CaPS), University Health Services (UHS), and Carnegie Mellon’s intercollegiate athletics program.

Gina Casalegno, Vice President for Student Affairs and Dean of Students, told The Tartan that UHS will completely move out of their current Morewood Gardens quarters into this new building.

Casalegno says that the new building will allow CaPS to have a greater capacity for both individual and group therapy. She notes that the university has “a long time to really build up programmatically what we will be able to do with health services and with the counseling center,” but notes that expanded offerings from CaPS and UHS, including demonstrations from an in-house registered dietitian, are in the works.

The university also plans on “adding space for the spiritual and religious life programs, and establishing new facilities for intramural athletics,” Casalegno said. Due to the large-scale expansions planned, she adds, “what we anticipate will happen is we will tear down everything except for the current Skibo Gym,” which will see “interior renovations.”

The rest of the Skibo center will be demolished to make room for the new construction. Carnegie Mellon will soon bring on an architecture firm to finalize a design, but current layouts include a building that will stretch “all the way out to the sidewalk at Margaret Morrison Street… and Tech Street,” Casalegno says.

The university also hopes to preserve some of the grassy hill that is currently situated in front of Skibo. They won’t build above the current height of Skibo Gym.

Highmark has allocated $35 million of an estimated $100 million to establish this center, with the $65 million difference being covered by both the Make Possible fundraising effort and other university resources.
Casalegno says that the Highmark grant came following a summer meeting between respective representatives. Carnegie Mellon “had an opportunity to put the idea in front of Highmark and see if it aligned with their priorities, and are thrilled that it did,” she said.

The grant “is purely a gift, with no conditions other than Highmark naming the new building,” Casalegno stated in an email. Highmark confirms this, saying that the facility won’t even house Highmark employees. They’re also yet to decide on a name, according to David Hall, Highmark vice president of enterprise partnerships.

As to why Highmark would contribute such a sum to a private university’s health system, Hall says that Highmark supports Carnegie Mellon’s “vision” for student health and wellness. “At the heart of [Highmark and Carnegie Mellon’s] relationship is bringing our thought leaders together with your thought leaders to address problems with healthcare provision and improve,” he said.

Hall continued, “we’re always looking to grow and enhance, and this was a great opportunity to really bring to life in a very, you know, externally facing way, in a symbolic way, everything that we believe Highmark Health and CMU both stand for.”

In a university press release, Carnegie Mellon University’s President, Farnam Jahanian, stated that “helping our talented students develop and maintain healthy bodies and minds is paramount to ensuring their lifelong success, both personally and professionally.”

“We are delighted to extend our partnership with Highmark Health to bring to fruition our vision for a unified, comprehensive facility that supports many facets of students’ well-being,” Jahanian added.

This story has been updated to reflect that CaPS will not be moving into the UHS Morewood space.