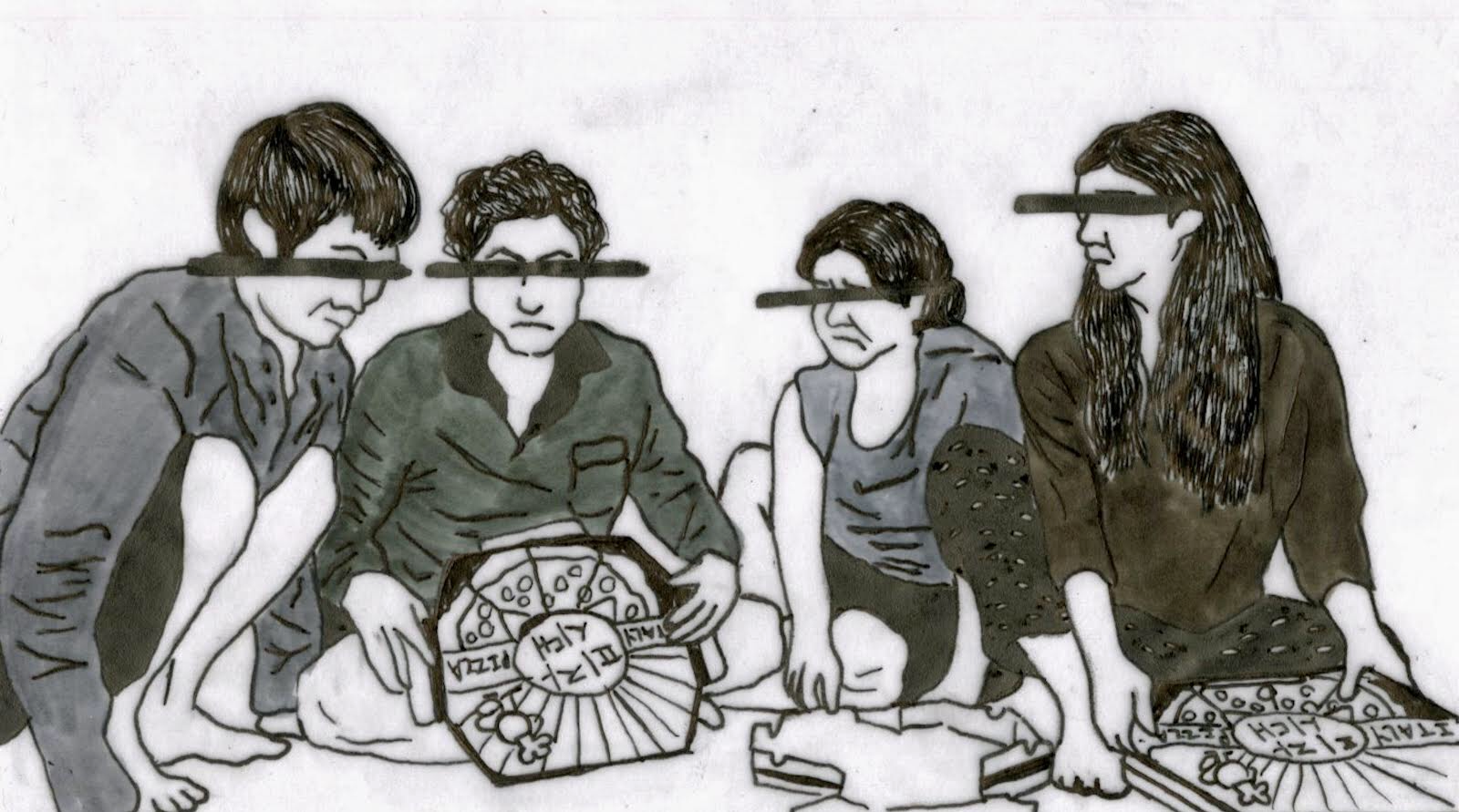 Parasite is the latest film directed by Bong Joon-Ho, who over decades has won both critical and audience acclaim through films such as Memories of Murder, Okja, and Snowpiercer. The movie deals with a series of interactions that take place between a rich and a poor family, beginning when the eldest son of the poor family (played by Choi Woo-Shik) gets hired as an English tutor for a wealthy family, and he tries to fake the identities of his family members and get them hired as servants for the rich family.

This film won Bong a Palme d’Or at the 72nd Cannes Film Festival this May, as well as acclaim from critics around the world. That acclaim was well-deserved: Parasite is an incredible piece of filmmaking, masterclass in both writing and direction, and stands out as one of the best films to come out this year. Its story is layered, yet uncomplicated, and it’s as surprisingly entertaining as much as it is well-crafted.

Prior to the film’s release, Bong has said in an interview (translated from Korean): “My intention was not to use this film to analyze the rich and poor gap in a scholarly manner; instead, I wanted to project these ideas onto our everyday characters.” Bong does his best to flesh out these everyday characters and make them as realistic as possible. While many films about class struggles end up simply vilifying the wealthier group in service of the plot, this film deviates from that. No character in this film is purely good or evil; instead, they all feel like real people with complexities and flaws.

On top of realism, the idea of class struggle is depicted through symbolism and imagery. These themes are subtle, yet easy to grasp. Parasite is also incredibly subversive and filled with twists that are in service of the story. So again, avoiding spoilers should be paramount.

This film also flaunts some of Bong’s stylistic touches as a director that have been prominent in his earlier films. The cinematography that moves from top to bottom and vice-versa to convey class difference is one example of how this film employs visual storytelling. Slapstick is used throughout the film with varying effects, and the film is riddled with satirical elements that were also prevalent in Bong’s earlier films. This film also shows an absolute mastery at balancing different tones through the course of the film, taking its audiences from moments of comedy to thrills and shocks.

This film ultimately leaves its audience both with feelings of incredible satisfaction and bittersweetness. Its mastery in filmmaking and the layered themes will leave both critics and audiences with a lot to talk and think about. In the end, Parasite once again is a testament to why Bong is one of the best foreign directors working today and is deserving of all awards coming its way. Parasite comes out in U.S. theaters on Oct. 11.