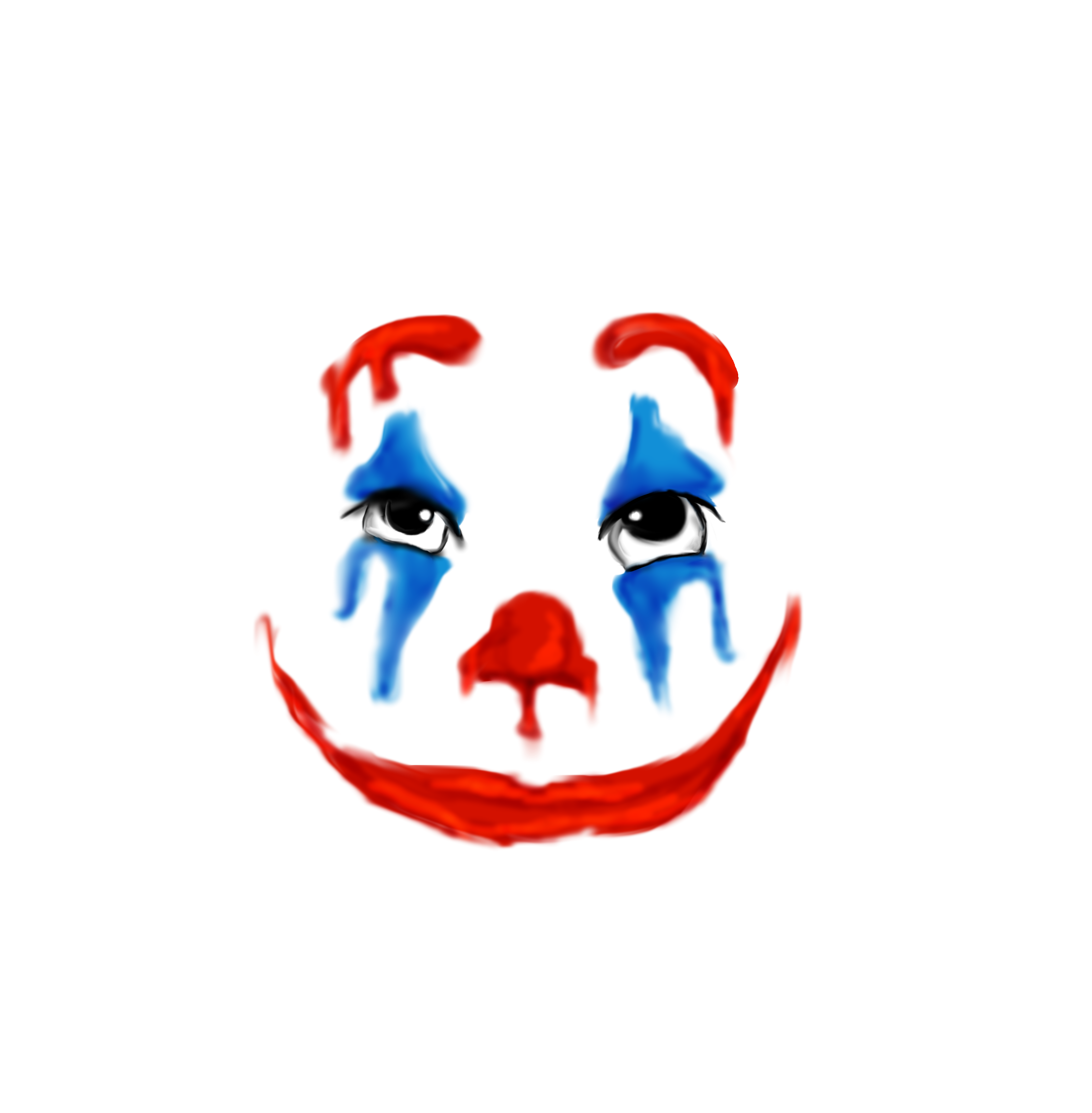 Arguably one of the most controversial movies of this year, Joker has received mixed reviews since its wide release on Oct. 4. While Joker won The Golden Lion at the Venice Film Festival, the movie had a mixed reception from both critics and common viewers alike. Some lauded it as a brilliant portrayal of the Joker, while others criticized it for encouraging a mass shooter mentality.

The Joker is one of Batman’s most iconic nemeses, with several different silver screen adaptations of the villain. He was portrayed by Jack Nicholson in Tim Burton’s Batman (1989), Heath Ledger in Christopher Nolan’s The Dark Knight (2008), and Jared Leto in David Ayer's Suicide Squad (2016). However, Phoenix’s portrayal of Joker differs tremendously from anything seen on the silver screen thus far. Whether it is Ledger’s psychotic Joker or Leto’s over-the-top Joker, both actors portray Joker in his villainous phase, while he is wreaking havoc all around Gotham City. However, Joker details the story of the titular character’s descent into madness through some of the most unfortunate circumstances of which one can think.

The movie details the backstory of Arthur Fleck (Joker’s real name), a struggling comedian living with his mother who has a condition that leads to painful, uncontrollable laughter. Like a row of dominoes falling over, one unfortunate event leads to the next in Fleck’s life, and he can do nothing but sit back and watch as his life falls apart. Through this fleshed out backstory, the audience actually learns about the Joker’s motives as compared to the other renditions of the character that seemingly wreaks havoc for no other reason than they are insane and enjoy chaos. Fleck’s vendetta against the rich in Gotham City is a central theme in this movie as many of his unfortunate circumstances were the result of the wealthy’s actions.

Regardless of its moral standing, the movie itself is extremely well done. This is the only movie that does not have Batman for the Joker to go up against. Instead, it is simply Fleck against society, and the movie enforces his descent into madness through visual aids.

The use of color in this movie is very interesting, whether in Fleck’s outfits or in the setting. In the first half of the movie, everything is portrayed in very dark colors that emphasize Fleck’s depression and struggles. Fleck’s clothing is often neutral to dark colors, with the one instance of bright colors being when he is in his clown outfits. Later on, when Fleck has “snapped” and embraced the madness he is feeling, his clothing choice becomes far brighter. In the now-iconic scene of him dancing on the stairs, his suit is bright red, yellow, and green. This sense of change through costume is also seen through his clown makeup. While the overall design of his clown makeup does not change extensively through the course of the movie, there are subtle details that reflect his change in mindset. In the beginning, the makeup around his lips is thicker and more rounded, much like a happy-go-lucky clown that is meant to make children happy instead of terrifying them. However, when he goes on the Murray Franklin show, the smile is now a lot more sinister and resembles the wide red smile that everyone more commonly associates with the Joker.

Another important feature is the use of parental figures in Fleck’s life: radio host Murray Franklin and industrialist Thomas Wayne. Fleck idolizes Franklin and aspires to become a successful comedian and receive recognition. However, when Franklin mocks Fleck’s attempt at stand-up comedy at Pogos, Fleck feels betrayed by his father figure and the person he admired most. Similarly, Penny Fleck, Arthur’s mother, constantly mentioned Thomas Wayne throughout the movie, emphasizing how great of a man he is. Arthur’s discovery of a letter of Penny’s leads him to believe that Thomas Wayne is his actual father, and even goes as far as to confront him and his son Bruce (Batman) with this knowledge. However, Thomas Wayne shatters his dreams when he not only harshly rejected Arthur, but also led Arthur to the discovery that Penny was mentally ill and abused him as a child. The loss of all parental figures greatly contributed to his descent.

Phoenix’s Joker certainly differs greatly from any of its predecessors in terms of the storyline the producers and director chose to take. Joker was a well-produced movie with a lot of symbolism and small details that form a cohesive story, notwithstanding the social commentary or what it teaches the audience in terms of morality.