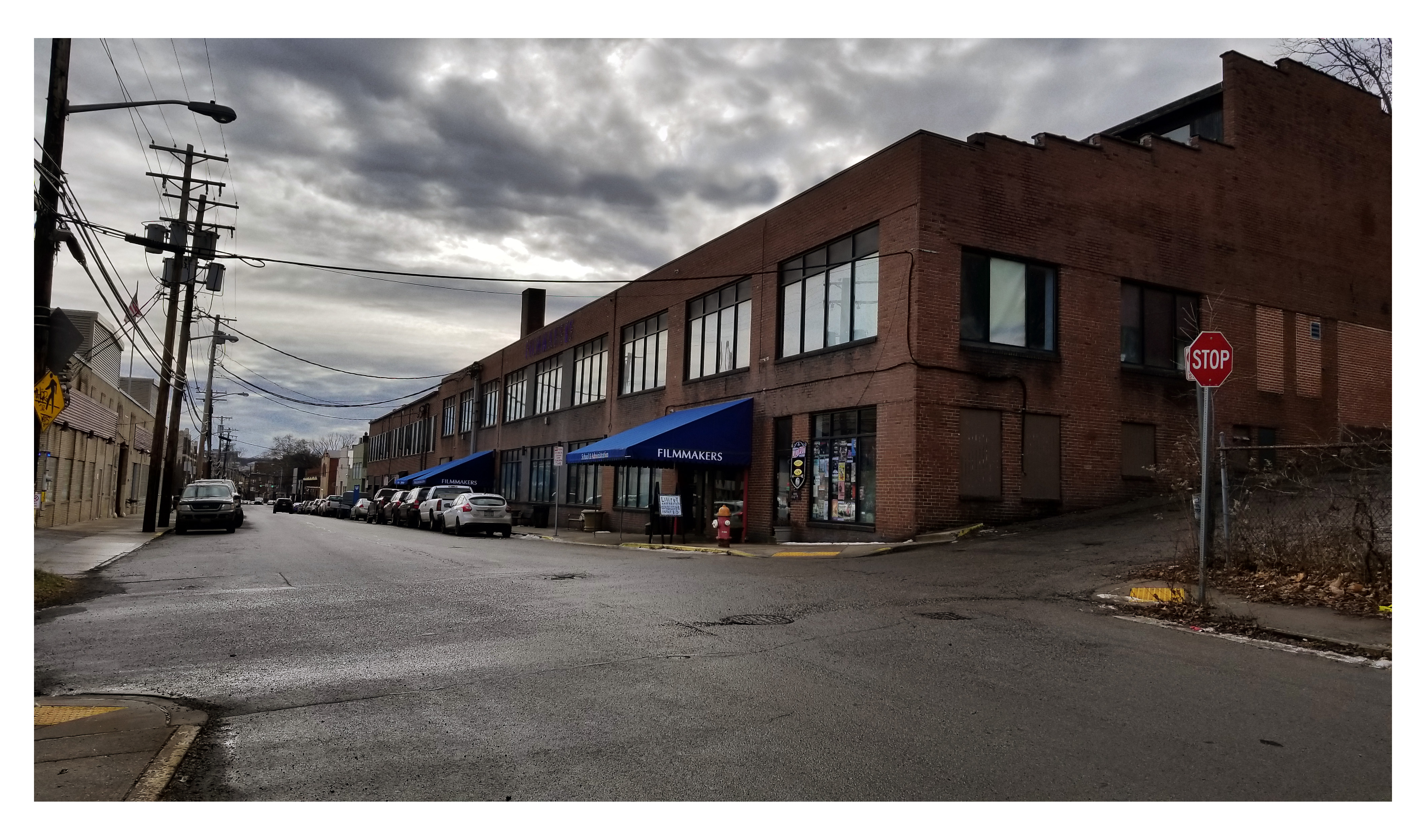 In a statement released at the time of the sale, Dan Martin, Dean of Carnegie Mellon’s College of Fine Arts, explained that “for several years now, the School of Art has sought additional space for expanding education and creative efforts around time-based art (performance art, media, etc.). Additionally, the School of Drama has been enriching its media design and film/production curricula significantly with the addition of new faculty, staff and course offerings.” Dean Martin could not be reached for this story, but The Tartan intends to speak with him about the future of the College of Fine Arts.

Pittsburgh Filmmakers, the former residents of the building, have been teaching generations of students the fundamentals of producing, directing, shooting and editing since it was founded in 1971. Film screenings were regularly held in the Melwood Screening Room. A range of photography courses, including black-and-white film development, were offered to students.

The non-profit, which merged with Pittsburgh Center for the Arts in 2006, had been experiencing financial troubles for years. By the time the sale of the building was announced, Pittsburgh Filmmakers and Center for the Arts had fallen into $500,000 of debt, stopped offering classes, and made major staff cuts.

Though this does mean an end for Pittsburgh Filmmakers, many see it as a new chapter for the organization. They have moved into the Pittsburgh Center for the Arts location and recently began offering classes again. A very forward-looking article about the nonprofit was published in the Pittsburgh City Paper’s Jan. 9 issue. Christine Holtz, President of the PF/PCA Board of Directors, told the City Paper that “Filmmakers started as a way for the community to have access to expensive analog filmmaking and photography equipment. We’re returning to those roots, where we’re going to be offering artists services and short-term classes. We’re just not going to be servicing universities anymore.”

Located at 377 Melwood Ave, Carnegie Mellon’s purchase comes amidst a continued effort to expand into the Oakland area. In Nov. 2018, Carnegie Mellon’s housing department acquired the Fifth and Neville apartment building on Forbes Avenue. Both of the recently acquired properties are of further proximity to campus than Webster apartments, Fairfax apartments, and Residence on Fifth.