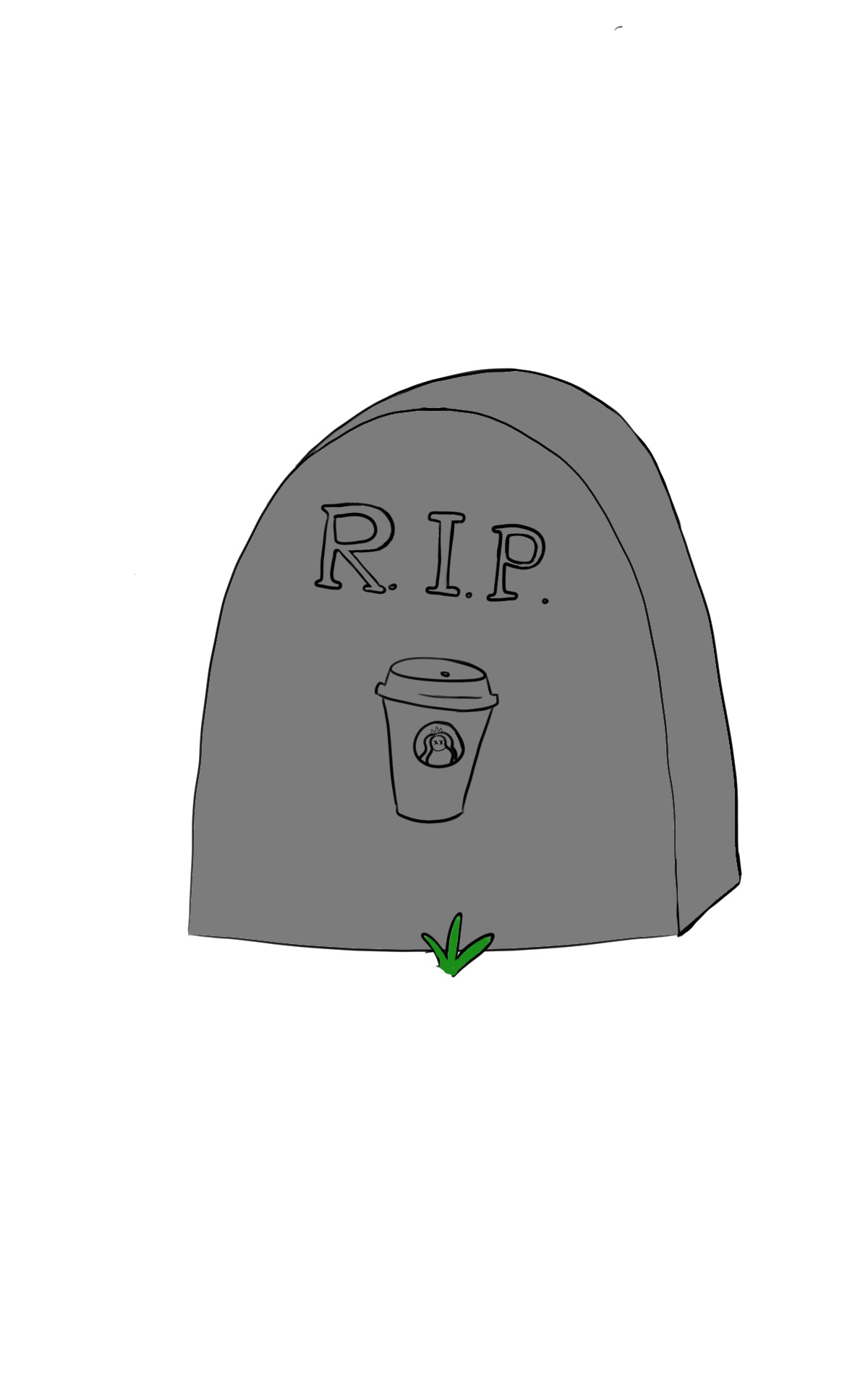 Credit: Madeline Kim /
Editorials featured in the Forum section are solely the opinions of their individual authors.

Climate change has been in the news for a hot minute. However, the news that 60 percent of coffee species are threatened by climate change surely caught many people off guard. One of the species is Coffea arabica, one of the world's most commonly enjoyed species. To grow, it requires shade and cooler temperatures, both of which could be affected by climate change. Global warming will also make coffee plants more vulnerable to pests and diseases. Economies like Ethiopia's, which strongly rely on coffee for export income and employment, are threatened. It is predicted that about half of the land currently used to farm coffee will be unusable by the year 2100. The consequences may be more immediate for coffee lovers like you and me: coffee prices may spike while quality spirals down.

Of course, climate change is not a new topic, but it is a persistent problem. The U.S. pulled out of the Paris Climate Accords in June 2017, showing the world its lack of dedication towards sustainability and providing a dangerous precedent for other countries to do the same. This can be seen in Brazil where newly-elected president Jair Bolsonaro plans to loosen protections that guarded the Amazon rainforests. As of 1965, landowners are required to keep up to 80 percent of their land forested. The new policy will allow for further deforestation. Unsurprisingly, Bolsonaro has suggested that Brazil pull out of the Paris Agreement, claiming "its requirements compromise Brazil's sovereignty over the Amazon region."

The consequences of climate change aren't in the distant future. In fact, we have already seen the tip of the iceberg. Devastating natural disasters, record-breaking temperatures, and rapid extinction of various animal species have already been documented. Naturally, the annual "background rate" of extinction for animals is anywhere between one to five per year. This means that if we eliminate human contribution to climate change, we should expect no more than five species going extinct annually on average. However, scientists are estimating we have multiplied this number at least by 1,000 and perhaps up to 10,000.

Even corporations have picked up on the effects of climate change. Phenomena such as storms, floods, droughts, and heat waves are a threat to many industries. In 2018, big oil companies demanded federal protection for their facilities lying on the Texas Gulf Coast. Additionally, banks worry that climate change will affect housing. Heat will turn consumers away from amusement parks. The food and beverage industry is already calculating how to deal with future shortages and overall trends, and the coffee industry is the latest to come on board. Supply chain management and operations will have to be modified to accommodate changes in climate. The list goes on.

The current trajectory we are heading in is pessimistic at best. Although it will be difficult — if not impossible — to reverse any of the damage that has already been made, the impact of climate change is becoming increasingly apparent and larger corporations with more power than everyday people are being incentivized to push towards sustainability. Even if our current politicians don't appear to notice the exigence of the state we are in (or even go so far as to claim the phenomena is a hoax "created by the Chinese"), perhaps nature threatening a critical aspect of their morning routine might help them reconsider.