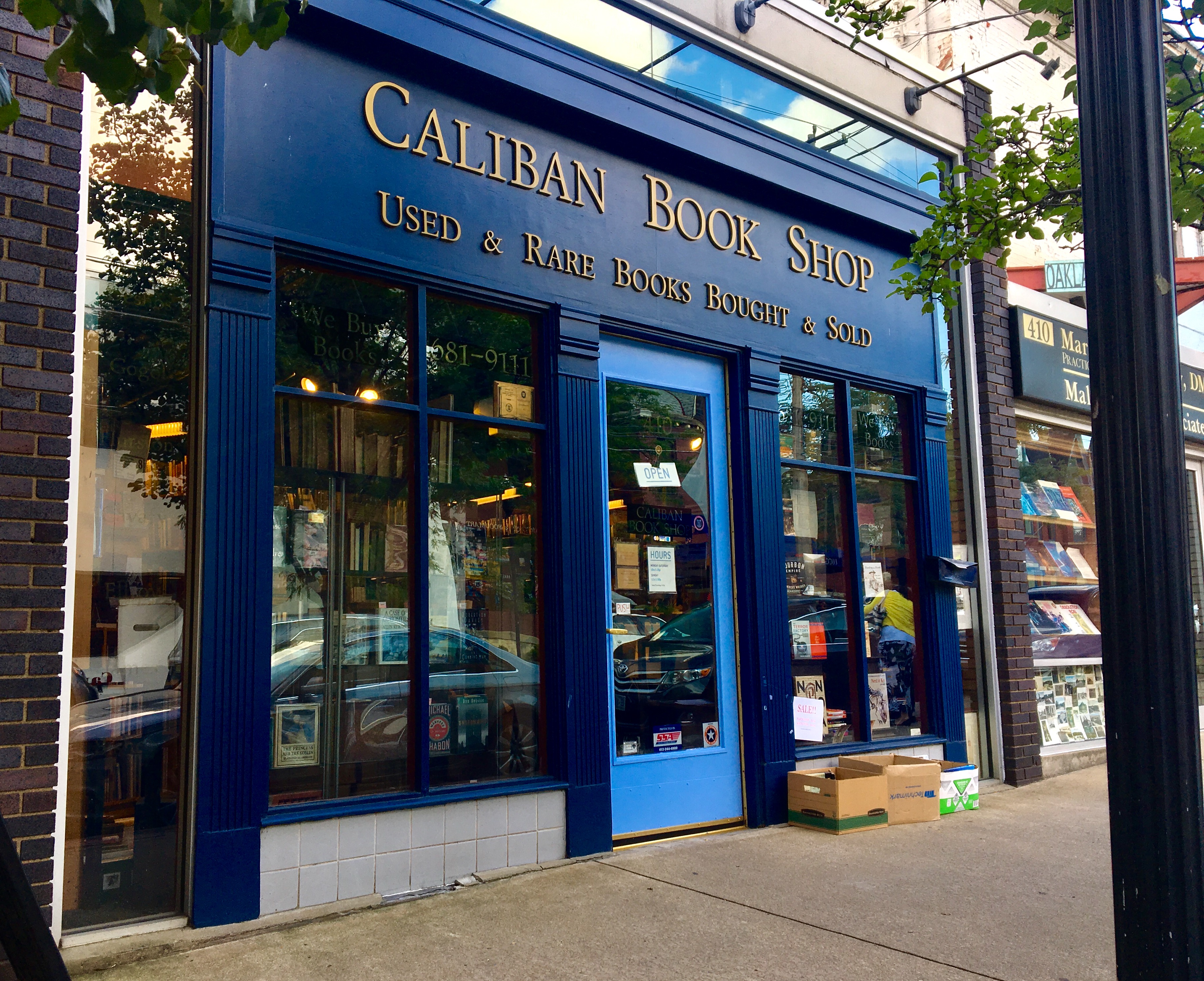 Every juicy heist movie has an equally juicy target. Though the quarry may be jewels or cash or art, the location of the crime seems always to be some ostentatious locale, dripping in gold trim that requires the thieves to be dressed to the nines in order to blend in.

The Carnegie Library of Pittsburgh, though certainly a lovely building, does not match up to this expectation. Library patrons at the main branch in Oakland are largely students, working people, and families that seek a quiet refuge where they can get work done or pass the time. However, the Carnegie Library of Pittsburgh and Caliban Book Shop, a bookstore located almost across the street from the library, served as the staging area for what the Pittsburgh Post-Gazette called "one of the largest library thefts in history."

The books were discovered to be missing in a 2017 audit. The over 300 books that had disappeared or been cut up were estimated to be worth around 8 million dollars. Works ran the gamut from a rare copy of Newton’s Principia Mathematica, to a first edition of Adam Smith’s Wealth of Nations, a report from the 1870s titled Reports of the Inspectors of Mines of the Anthracite Coal Regions of Pennsylvania, suffragist Elizabeth Cady Staton’s autobiography, and rare 16th century Bibles.

Library archivist Greg Piore was arrested in mid-July, along with co-owner of the Caliban Book Shop, John Shulman, after being charged with criminal conspiracy and theft. Piore had been smuggling the books to Shulman since the mid 1990s, after which, according to New York Times, Shulman would pay Piore upfront and sell the books to rare book collectors. The Pittsburgh Post-Gazette reported that Piore would drop items off at Caliban Book Shop on his way home, transporting pages from books that he had cut up in manila folders or sometimes simply rolling them up in bigger items.

The pair stopped stealing books in 2016 after having heard that the audit would take place, and Piore was fired in 2017 after the audit. Both men turned themselves in in July, and a preliminary hearing on Aug. 1 determined that Shulman could continue to pay the expenses of Caliban Book Shop, though neither Shulman nor his wife and co-owner of Caliban Book Shop, Emily Hetzel, would be allowed to profit from the enterprise.

Though the Carnegie Library exists in stark contrast to the highly fortified treasury building, gaudy casino, or billionaire’s mansion guarded by lasers that the scale of this theft may evoke, this crime spurred attention and national coverage due to its novelty. The Carnegie Library of Pittsburgh, and libraries in general, seem almost sacrosanct, perhaps due to the forced quietude or the stone walls or maybe the idea that knowledge should be accessible to the public for free. The fact that the person charged with caring for these books violated this trust for personal gain made the story surprising to many who may have not though of libraries as repositories of wealth. But then again, this is a crime that was carried out in a library named for a man who was once the richest man in the United States, in a room full of expensive books locked away from the public eye.

In the aftermath of this affair, both the Carnegie Library and Caliban Book Shop will keep functioning, though millions of dollars worth of books remain missing. Carnegie Mellon students have already started to return to both institutions in preparation for a year where their main concerns about expensive books will probably be directed at those of the textbook variety.