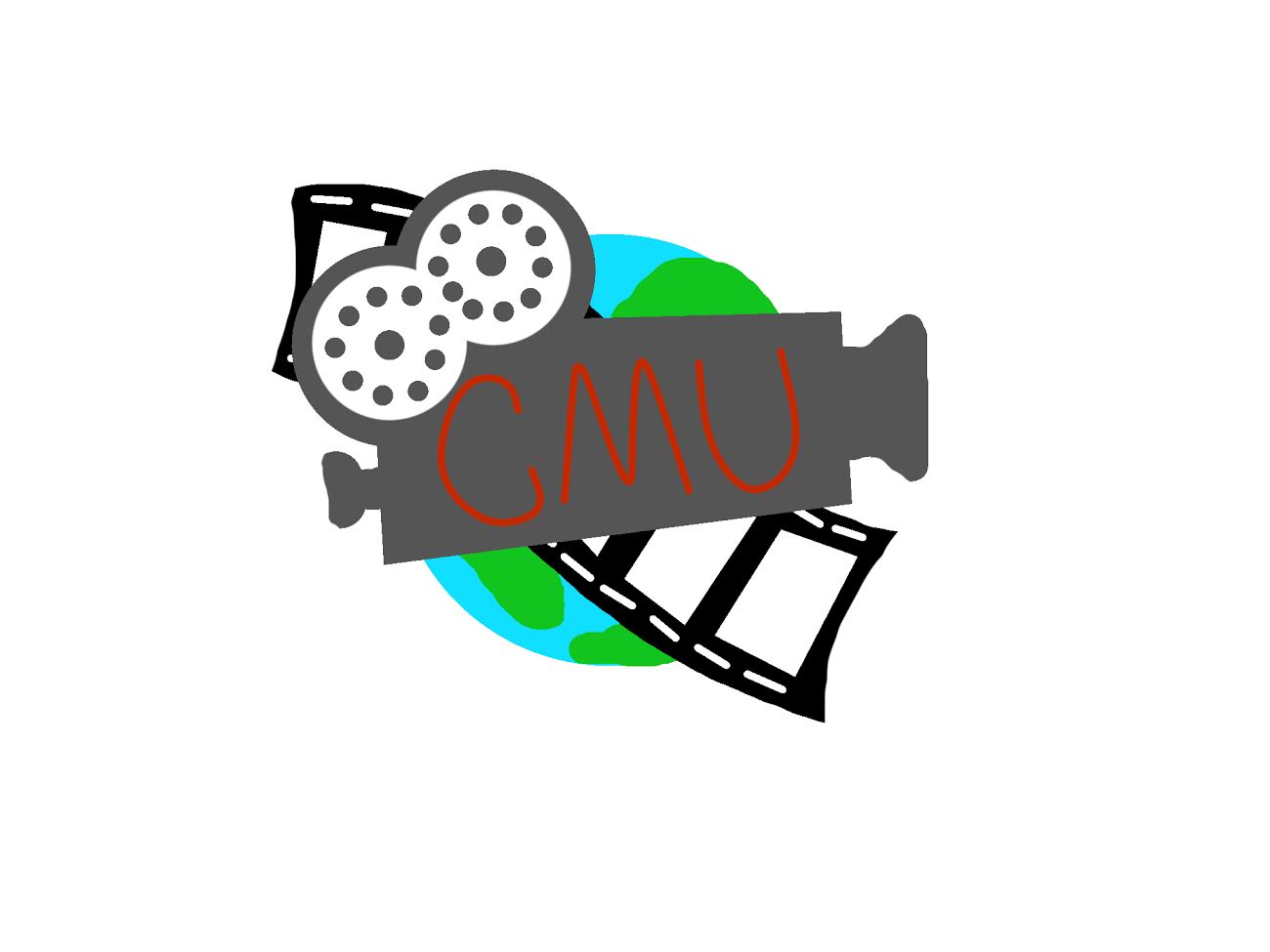 One of Carnegie Mellon University’s most exciting and most critically acclaimed events, the Carnegie Mellon International Film Festival, is underway. Beginning March 22 and running until April 8, the festival will include a vast array of films from across the world, as well as moderated discussions, a short film competition, and even Q&As with directors.

The Carnegie Mellon International Film Festival is a unique event in Pittsburgh, bringing together films from all over the world to convey a cohesive theme and paint a fascinating picture of the world of film.
The Tartan interviewed Jolanta Lion, the director of the festival and the assistant director of the Humanities Center, who also mentioned that this festival is the only international film festival in the world “where students are behind coordinating and bringing premieres of world-class cinema to its festival lineup.”

The various events that comprise this distinct festival aren’t just held here at Carnegie Mellon University, but also across Pittsburgh at Carlow University and at the Carnegie Museum of Art Theatre. That being said, receptions and the majority of screenings take place right here on campus, in McConomy Auditorium.

This year’s festival has the theme and title “Faces of (In)equality.” Lion describes that themes are chosen “based on how globally relevant [they are] and if people all over the world are currently telling stories that relate to the theme.”
In the wake of the Donald Trump’s 2016 election, the “current social and political climate regarding race, gender, nationality” has changed, Lion explains. Situations like the “Muslim ban, the Women’s March, and Charlottesville [have] heightened our awareness of the concept of equality,” she continues.

The festival does its very best to look at these potent societal issues, like that of inequality, and see how they are being represented across the world in film. This is a tall order for those who select the films.
In order to be included in the festival, films need to have “not yet been screened in Pittsburgh,” be connected to the theme, and are reviewed with careful scrutiny by the festival’s programming team, Lion explained.
The selected films for this year certainly fit into this, with films subjects including the effects of the Charlottesville alt-right protests, how an Indian doctor broke into the world of medicine, the marginalization of people of color in the United States, how mass migration changes the world, and countless others.

Some past years’ festival themes have been “Faces of Work” in 2015, “Faces of Migration” in 2011, and “Faces of Mechanization” in 2008. Looking forward, Lion stresses the importance of “forming new relationships with [Carnegie Mellon] schools and departments, other schools and universities, and local organizations,” thereby connecting to the Pittsburgh community and being able to “provoke conversation across a more diversified audience.”

Such an interesting event does not go by without attracting praise from throughout the community. Barry Paris, film critic for the Pittsburgh Post Gazette calls the festival his “annual favorite, due to the excellence of the choices by its director, Jolanta Lion, who deserves an Oscar in general.”

Likewise, Michael Machosky of the Pittsburgh Tribune Review describes it as “one of Pittsburgh’s most unusual and consistently interesting film festivals.” Such praise and acclaim comes at the cost of the tireless work done by director Jolanta Lion and many student volunteers who work to provide the community such a well-run event.

If you’ve not been able to attend any of the screenings, Q&As, or discussions in these past few weeks, the festival will continue to run until Sunday, April 8. Tickets for regular admission screenings are $10, and $5 for students with appropriate identification.

Some forthcoming events include a screening of Risk, a Laura Poitras film on Julian Assange on April 4, and the next day, a screening of Mali Blues, a Lutz Gregor film on Malian musicians, among other films as well.

The festival will conclude on Sunday, April 8, with a screening of Human Flow, a film directed by renowned Chinese protest artist Ai Weiwei, as well as a panel discussion of the film and a closing night reception.

These films, stylistically and topically diverse, combine in the festival setting to create a fascinating picture of the world in which we live, and do so with emphasis on both equality and inequality. This focus allows attendees to “observe, discuss, and experience international cultures,” the festival website states.

In the continuously globalizing world we occupy, understanding and experiencing other cultures can be imperative to our society as a whole. Though not the only means to improving and connecting the world, events like the Carnegie Mellon International Film Festival certainly help. We are lucky to have it here in Pittsburgh.