Marx@200 kicks off in the new semester 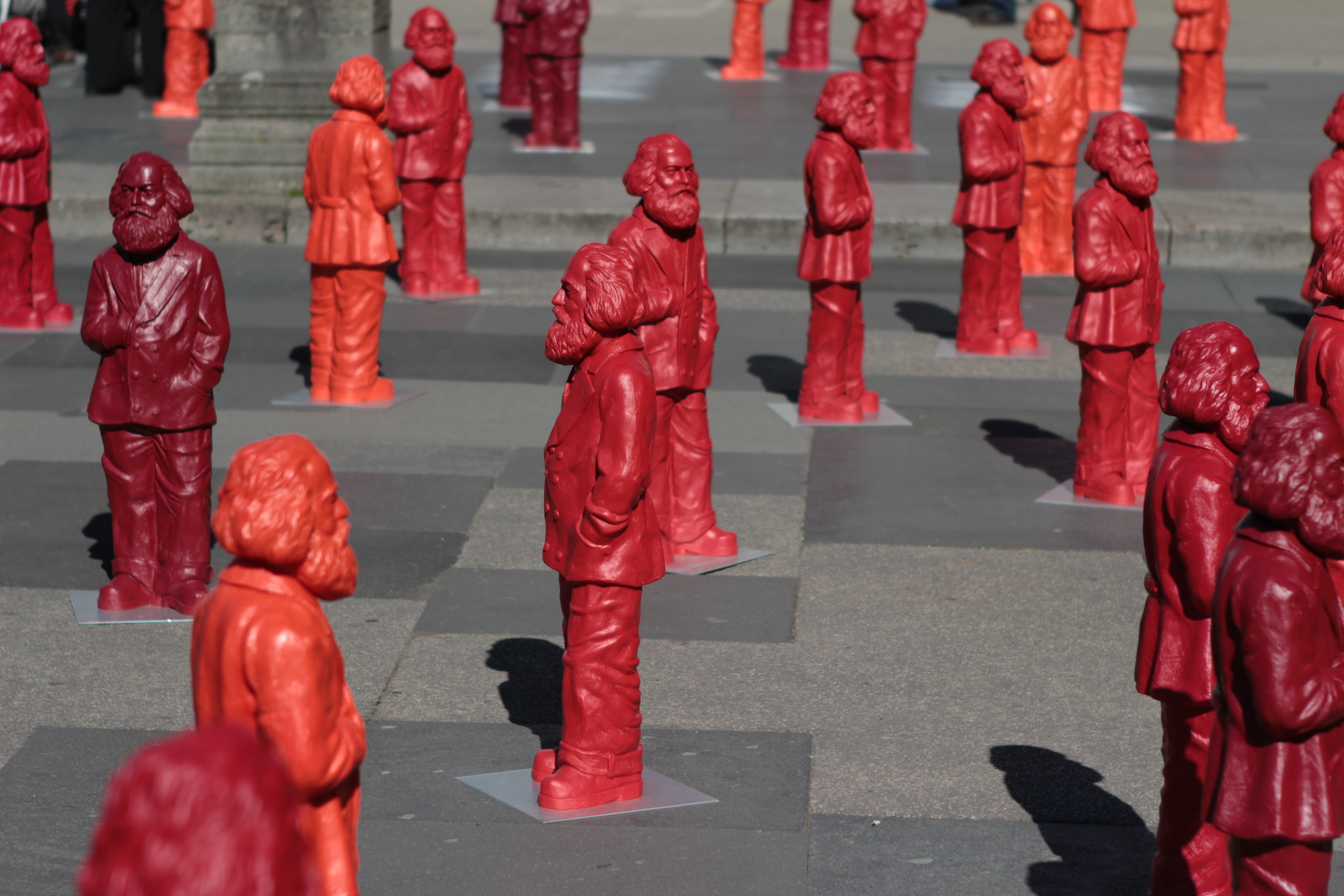 There are few figures in history that evoke as much admiration, disdain, and often heated debate as Karl Marx. In celebration of his influential and controversial life and work, attendees of the Marx@200 events organized by The Humanities Center will gather to discuss his writings and the various ways they have been applied since their inception. Whether you’re a dyed-in-the-wool libertarian or hammer and sickle-sporting communist, Marx@200 events offer a nuanced take on Marxist thought in the modern day.

If Karl Marx were alive today, it would be his 200th birthday. 2018 also marks the the 170th birthday of Marx’s most-referenced work, The Communist Manifesto, and 2017 marked the 150th birthday of another famed piece of his, Capital: Critique of Political Economy. Scholars of Marx across the world have used these birthdays as a special opportunity to discuss his influential writing.

At Carnegie Mellon University, Marx@200 will join in this worldwide examination of Marx’s work with a series of lectures, performances, and even art installations. The Humanities Center at Carnegie Mellon, which emphasizes the importance of research and interdisciplinary studies and seeks to create a larger role for the study of humanities, is behind this commemoration, hoping that it will, according to their website, “explore Marx’s critique of inequality and capitalism as well as his influence on political movements and political regimes, including totalitarianism.” This past Tuesday, they hosted the first event of the semester.

The lecture and panel discussion was called “Marx and the Global South,” and featured four distinguished professors and their opinions on how Marxism has been applied to the global south, including their critiques of it. Though there were seemingly obvious examples panelists could have drawn on, from Ché Guevara’s revolution to communism in Southeast Asia, the lecturers tackled obscure and fascinating subjects untouched by even the most well-read Marxists.

Marian Aguiar, Associate Professor in the Department of English at Carnegie Mellon University, started the discussion with an acknowledgment of Marx’s ungainly westernized perspective related to India, but resolved to say that “the global working class should have various contextual changes” and could benefit from Marxist ideals. The next speaker, University of Pittsburgh Associate Professor in the Department of English, Susan Andrade, riffed on material from her cultural studies course, “Uneven Development and Cultural Production,” which focuses on the idea that “Marx teaches that economic relations are uneven between different classes of people, that unevenness is the condition of capitalism,” according to her website.

The next speaker was Paul Eiss, a Carnegie Mellon History Professor, who spoke about how the “geographic struggle, rent-seeking behavior, and price increases” in Latin America make the region conducive to Marxist theory, and also spoke about how a Marxist community in Mexico known as Cherán has thrived and became a “poster child of movements.” He was followed by Shalini Puri, Associate Professor in the Department of English at the University of Pittsburgh, who gave a riveting explanation of her Marxist beliefs and how they have influenced her studies in the Caribbean.

As these descriptions may suggest, the short lectures were dense, by design, in order to foster a thoughtful discussion. Most of the professors were seemingly sympathetic toward Marxist ideology, but I suspect much of the Baker Hall room was diverse in thought, judging by the quality of discussion. Anyone interested in Karl Marx, whether he represents ideological perfection or the bane of political theory, could have enjoyed the educational event this past Tuesday.

As previously mentioned, this was only the first event of the semester. The next is a lecture by Jessie Ramey of Chatham University, on “Gender and Inequality in the Age of Neoliberalism.” Throughout the rest of the semester, more lectures, discussions, art installations, and a reception will be held. For a full schedule, visit https://www.cmu.edu/dietrich/humanities-center/center-events/marx-200-events.html.

Karl Marx, whether one is sympathetic to his message or not, is someone worth studying further and his 200th birthday gives perfect reason to coalesce around a complex and controversial subject such as Marxism. At Carnegie Mellon, The Humanities Center has provided an accessible means of celebrating the figure by organizing Marx@200.