The dangers of increasing immersion in video games 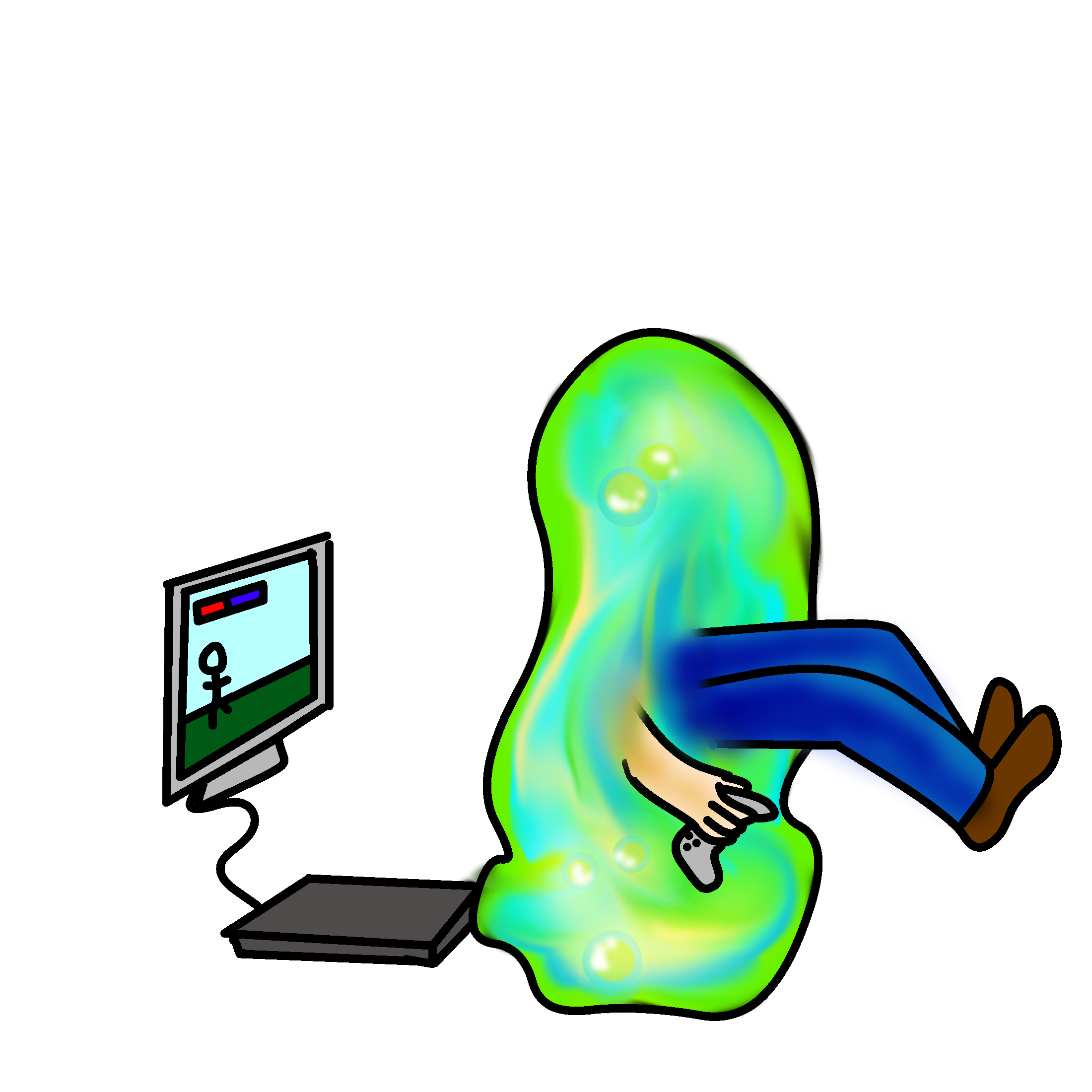 If you’re an avid gamer like me, then you’re probably excited about the lineup of upcoming games, including titles like Red Dead Redemption 2, Assassin’s Creed Odyssey, Fallout 76, and Anthem. The great thing about video games is that they get better and better over time, as the requisite technology improves to better support the artistic visions of game developers. This is evident when we look at the evolution of franchises, such as how the Elder Scrolls series received a dramatic overhaul from Oblivion to Skyrim, or how much the Grand Theft Auto (GTA) games have changed from the time of GTA San Andreas to the time of GTA V.

It seems that with each new game, the titles become more realistic and lifelike in their narratives, their graphics, and their mechanics, which is generally a good thing. And with the development of new and improved graphics cards, like the Nvidia GTX 2080 and the AMD Radeon RX series, gaming at 60 fps with 4k resolution at high graphics settings is slowly becoming the standard among serious gamers.

But can a video game ever become too realistic?

This has been a serious concern since the beginning, and many have decried video game violence as a gateway to real-life violence, especially in the wake of tragic events like mass shootings. While there is substantial evidence showing that video games do not correlate to people acting on their violent impulses, that conclusion may have to be revisited.

For the most part, one of the key reasons why video game violence is passable is because the settings and characters do not directly mirror the real world. Even in GTA, the characters that you encounter and the mechanics of the game are so over-the-top and outrageous that it dilutes the realism of your more heinous acts. The same goes for fighting games such as Mortal Kombat, famous for its visceral finishing moves, or role-playing games like Shadow of Mordor and the Witcher series.

There are exceptions, of course, where video games cross the line. For example, a little-known game called Hatred, released in 2015, was harshly criticized for its premise and its animations. The entire purpose of the game was to play as a psychopathic murderer and to kill as many human beings as possible. Despite the isometric perspective, drab color scheme, and painfully one-dimensional plot, the main problem was the game's violence: the player was equipped with a full arsenal of realistic weaponry, the targets were all non-hostile civilians, and the “execution” moves were gruesome, to say the least.

Hatred felt a lot of backlash because it showcased its violence in a way that was too realistic, hinting at something that could conceivably happen in the real world. This raises concerns about the potential of the same thing happening again, where it would be significantly worse now given how sharply rendered graphics and advanced physics engines would only contribute to the gruesomeness.

People are generally sensible about the boundary between virtual and physical reality, but as video games become increasingly complex and more intricately detailed, the ability to form that distinction may blur. This is even more dangerous when you consider the advances made in VR technology, with games like Skyrim VR showcasing the ability of these platforms to give players a whole new level of immersion. It’s not inconceivable to say that all of us may one day live within the world of Ready Player One, where everyone and their mother has access to a headset and peripherals, allowing them to indulge in a completely encompassing virtual reality.

For now, it seems that video game developers are leveraging their newfound technological capabilities in a good way, designing games that give players a healthy dose of violence within imaginary contexts rather than breaching into the real world. But it’s important to always keep in mind that the experiences we have in these virtual worlds should be constrained to the screen; as long as we’re aware of the potential impacts, video games can continue to be a fun and entertaining medium to help us de-stress and blow off some steam.